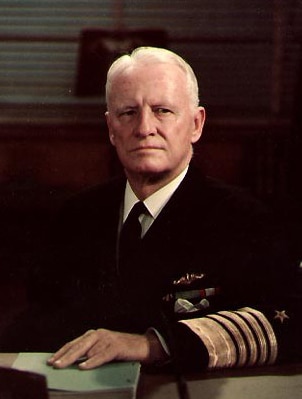 What can is the most powerful lesson on leadership a person can learn from Admiral Chester W. Nimitz?

On December 25, 1941, 18 days after the surprise attack on Pearl Harbor, Chester W. Nimitz was appointed commander of the US Pacific Fleet. Although the aircraft carriers were out on maneuvers, several battleships and other smaller ships were destroyed or heavily damaged due to the success of the attack on Pearl Harbor. Nimitz was tasked with fighting a new type of war using mostly aircraft carriers and submarines while the damaged and destroyed ships were repaired, refloated, or newly fabricated. 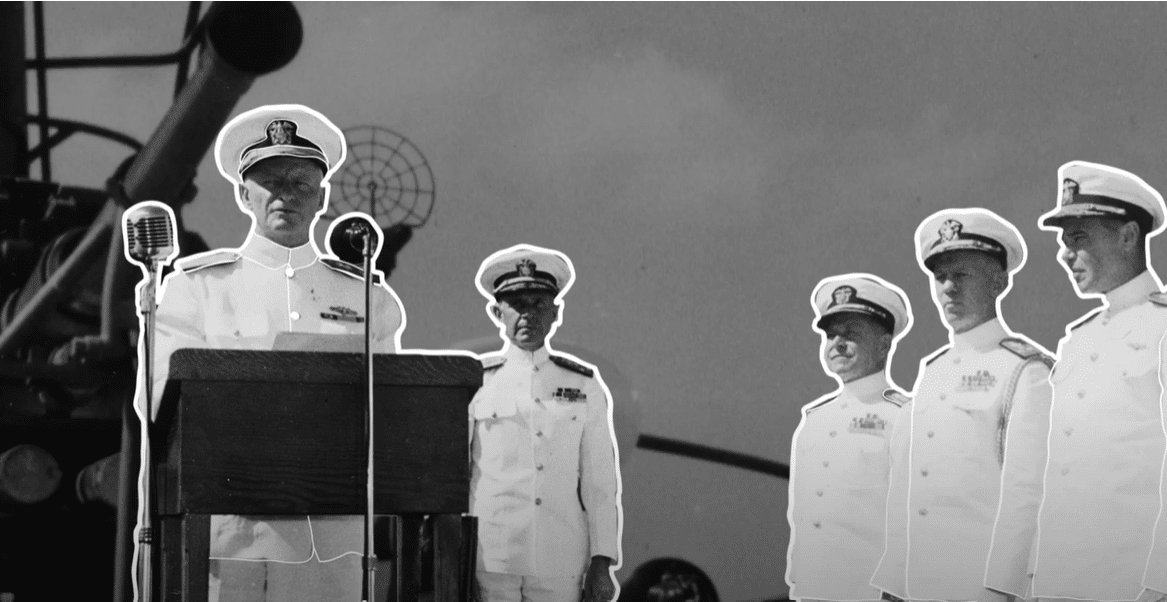