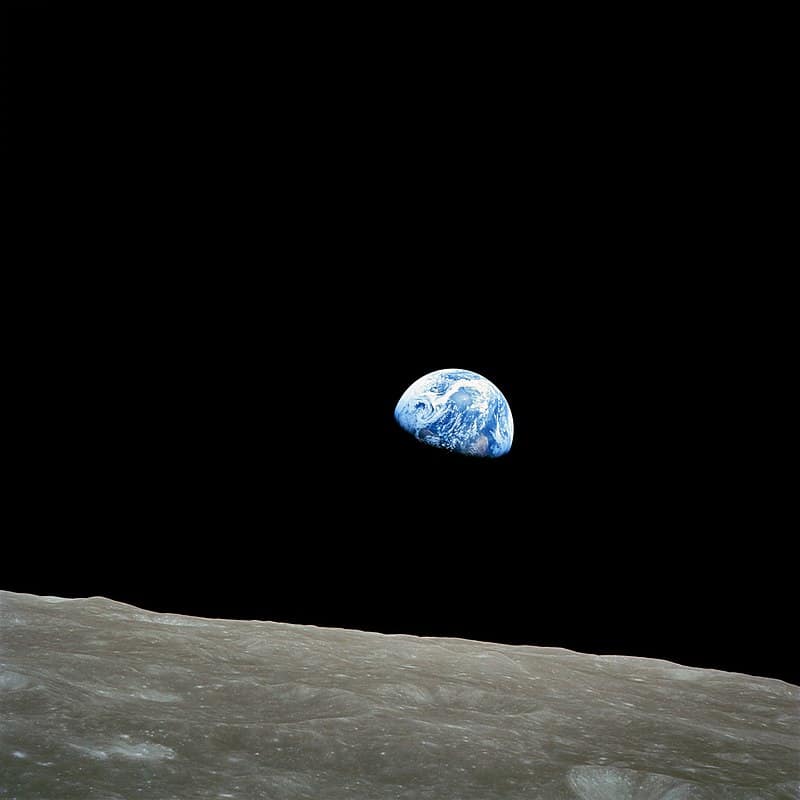 Imagine that you were on board Apollo 8, how do you think you would have felt as you became the first humans to observe the “dark side” of the moon? 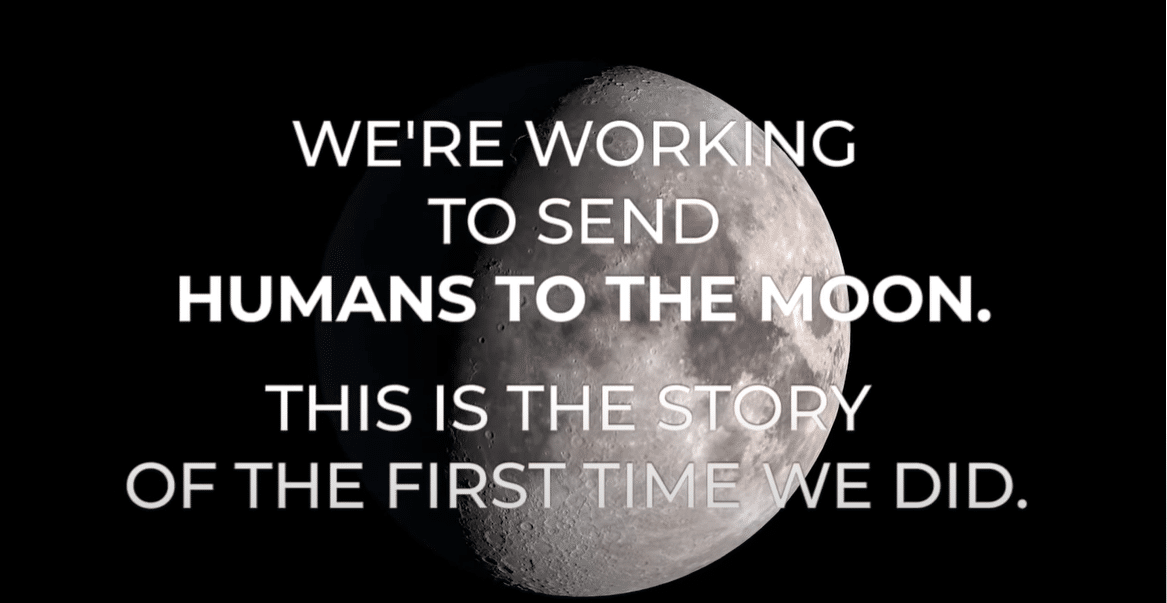