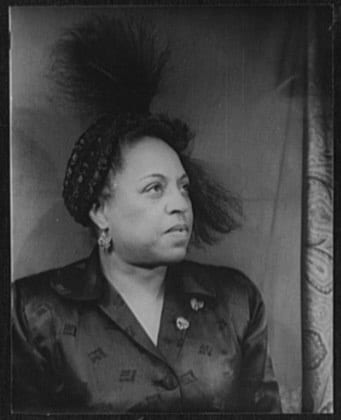 What word would you use to describe Edith Spurlock Sampson: inspiring, focused, pioneering, or something else? 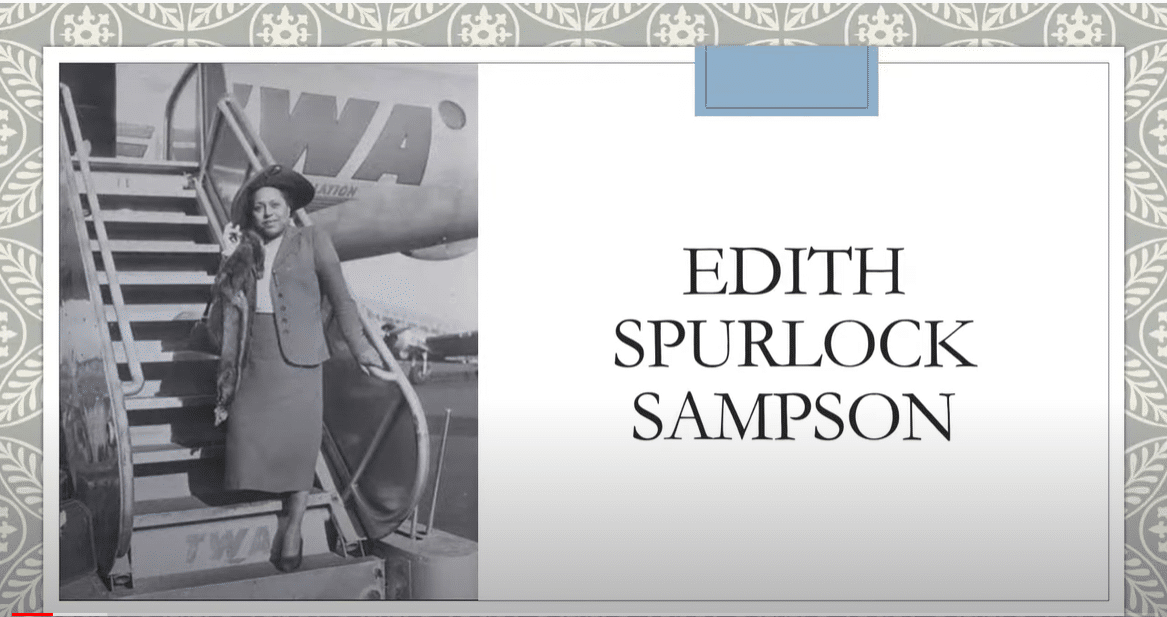