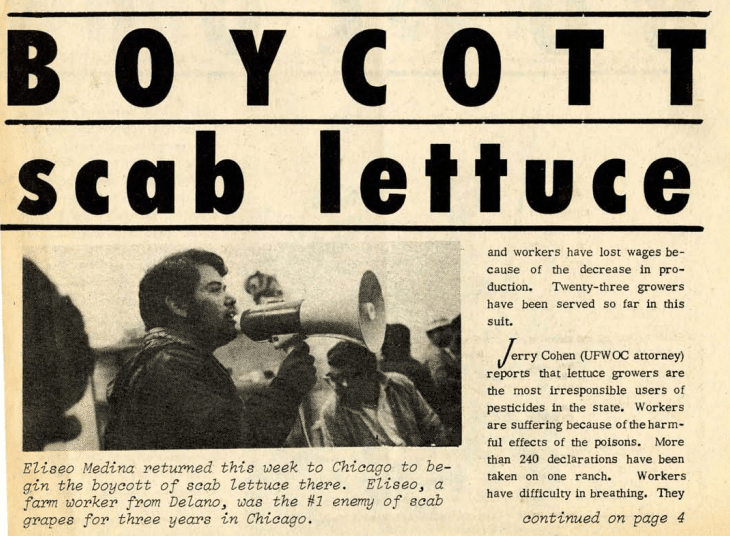 Summarize at least one of the causes of the Salad Bowl Strike and explain one of the noticeable changes that occurred due to that cause.

The Salad Bowl Strike was not one strike but it was a series of mass picketing, strikes, and supporting boycotts that began on August 23, 1970, and was led by the United Farm Workers (UFW). The UFW was striking against the Teamster Union for attempting to assert jurisdiction over the fields. Ultimately, the UFW succeeded and the California Agriculture Labor Relations Act of 1975 was signed. 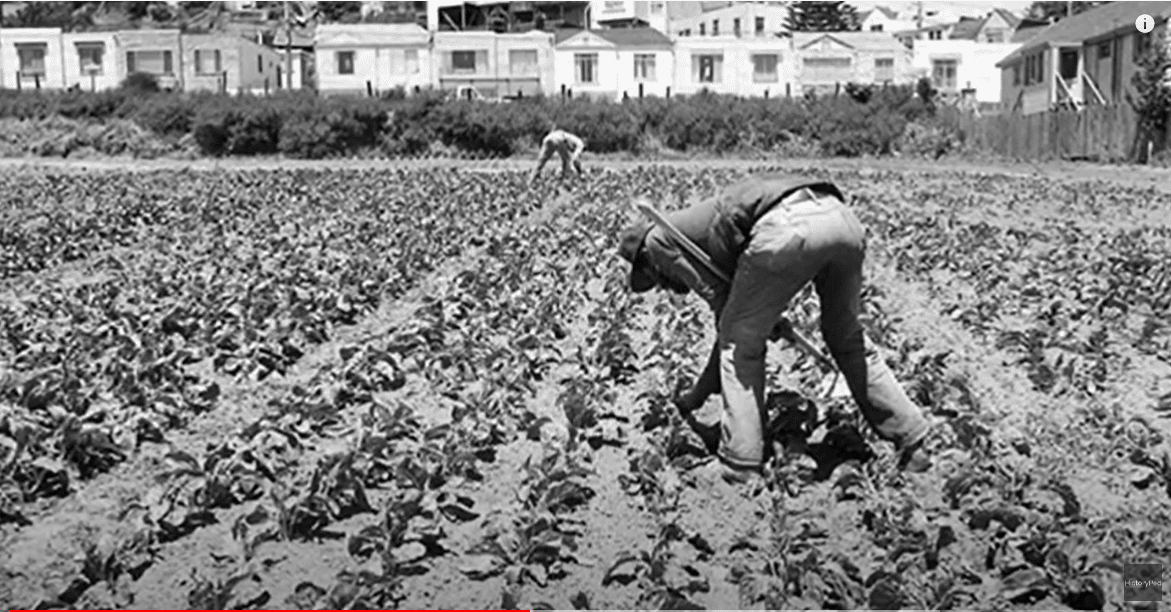