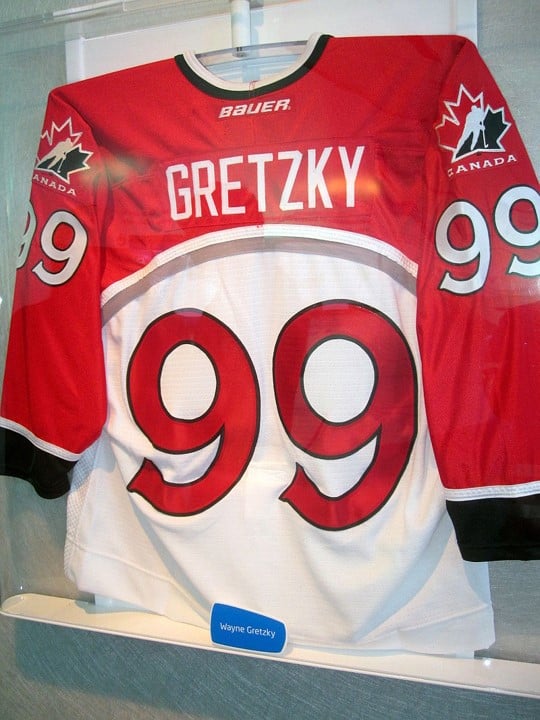 In your opinion, what qualities determine if a performer should be considered as a G.O.A.T. (Greatest of All Time)?

In October 1989, Wayne Gretzky, a Canadian-born, multinational hockey star broke Gordy Howe’s record for points scored in a career. Ironically, Gretzky broke the record while playing for the Los Angeles Kings and against his former team, the Edmonton Oilers. Gretzky broke and set several National Hockey League (NHL) records and has received credit for helping hockey to become more popular in the state of California. 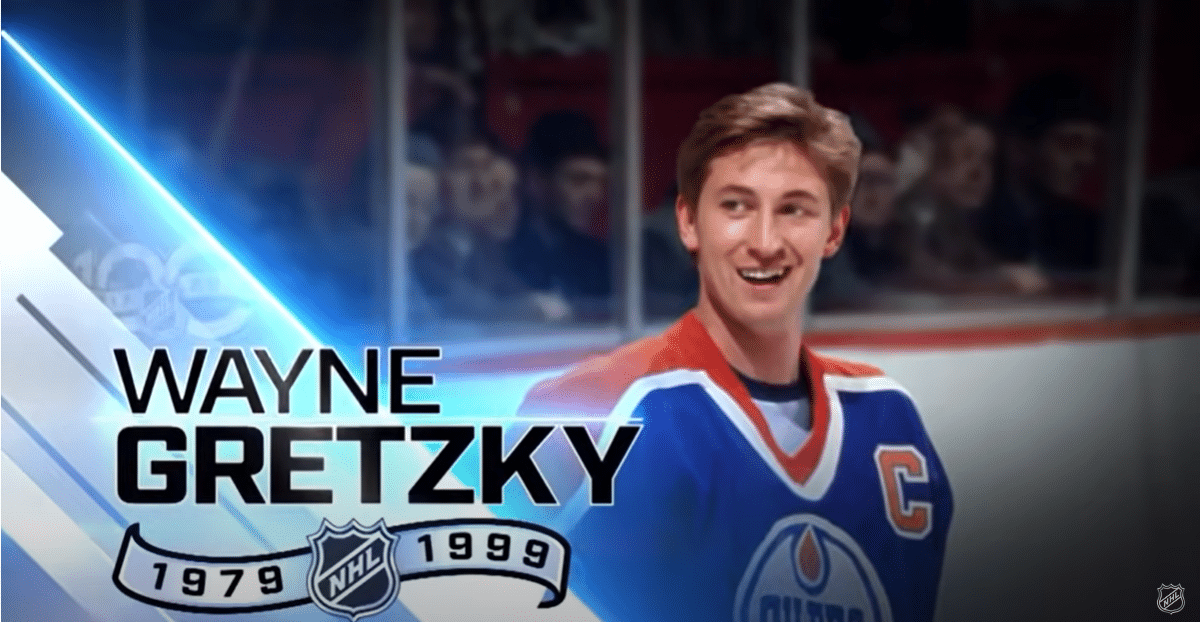