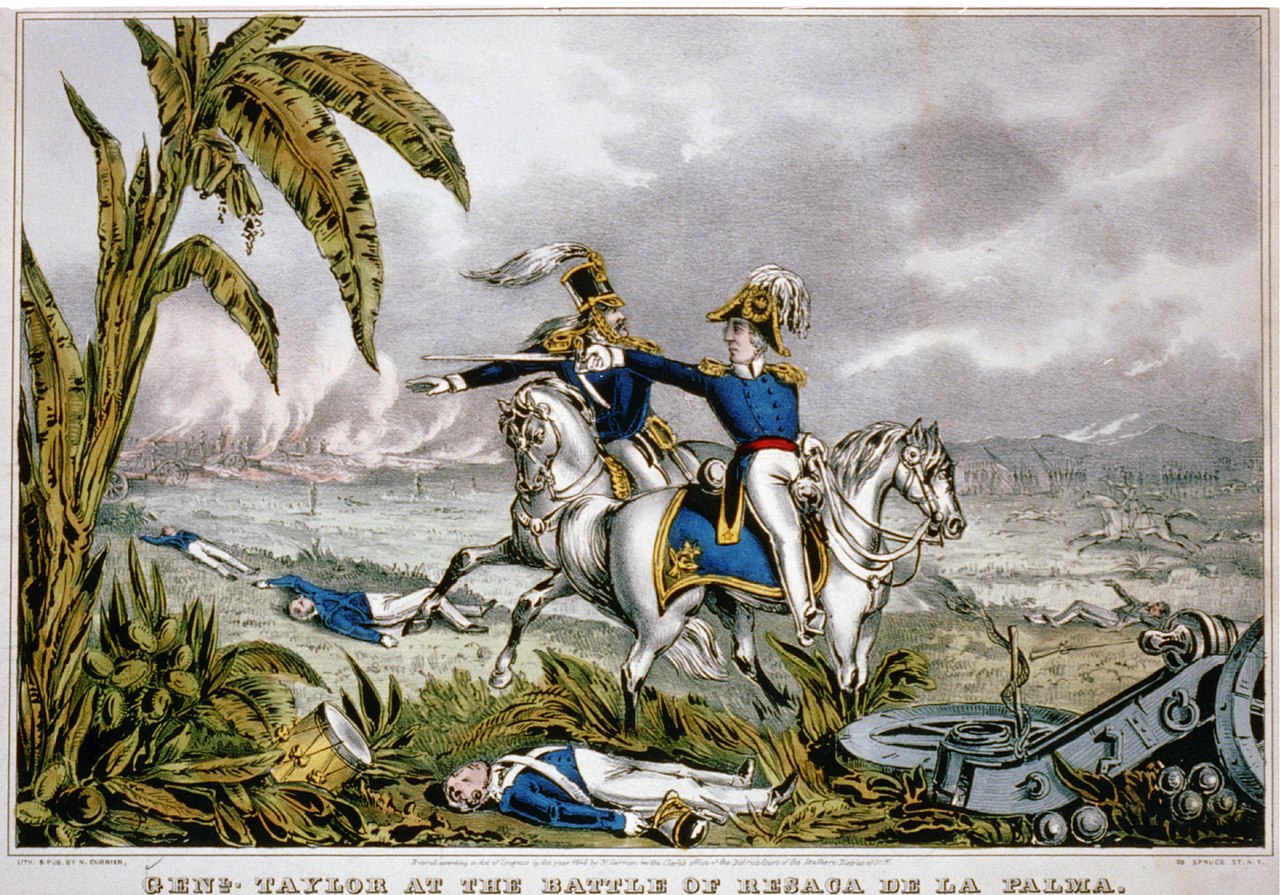 Provide a detailed summary of at least one of the causes of the Mexican American War.

In the mid-1800s, the United States began to expand westward into the lands of Native Americans, Northern Mexico, and the Republic of Texas. Although Americans had fought against the French and the British, war with another sovereign nation in the Americas was not common. Subsequently, the Mexican American War began in 1846. 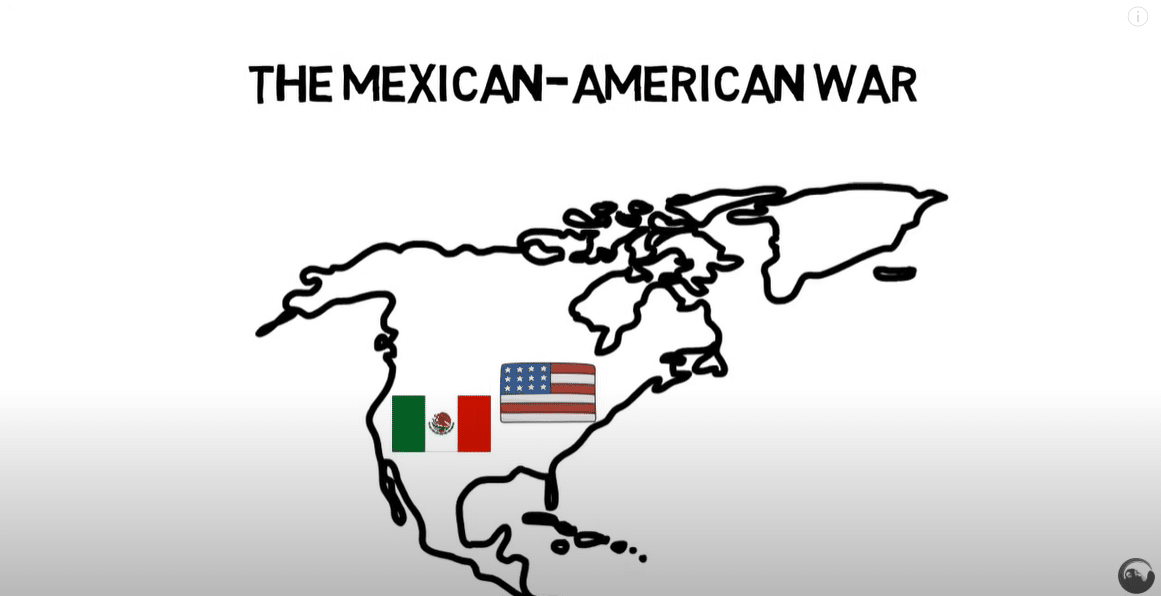