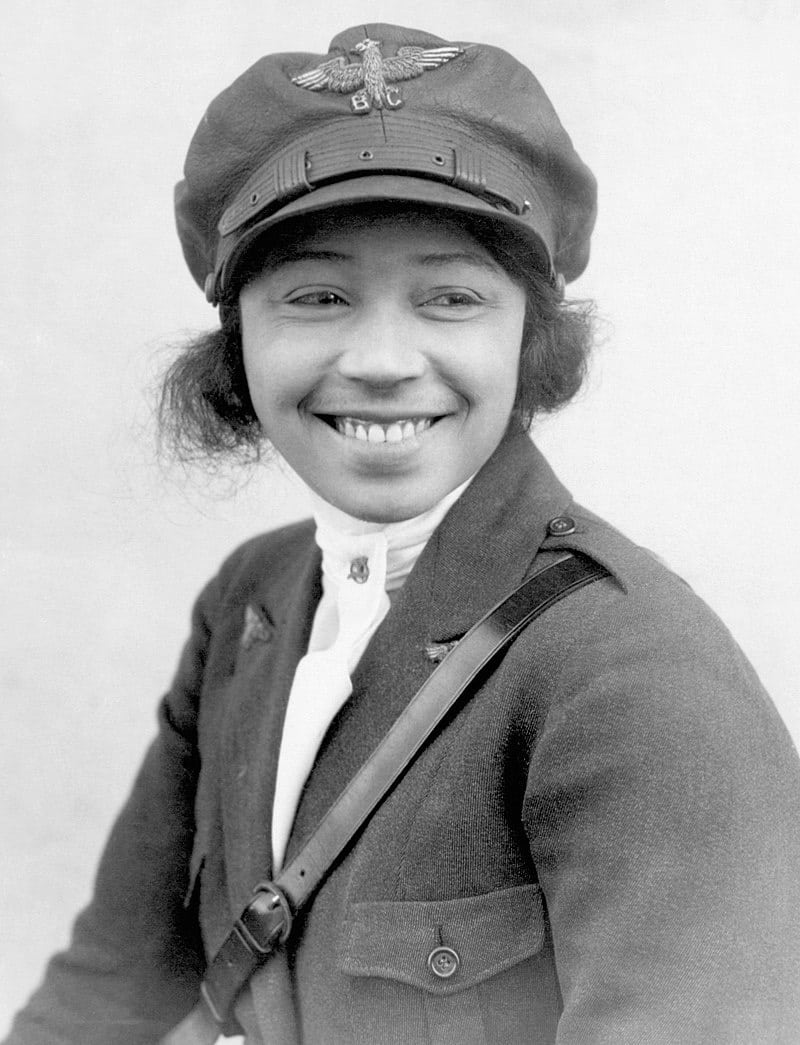 What word would you use to describe Coleman’s achievements: passionate, determined, focused, or something else?

In June 1921, Bessie Coleman became a pioneer in aviation by earning her pilot’s license. At that time, flying an airplane was an emerging profession and not many women earned a pilot’s certification. Coleman was also African American and Native American which further stifled her desire to earn the license. Eventually, however, she persisted and became a notable aviator in history. 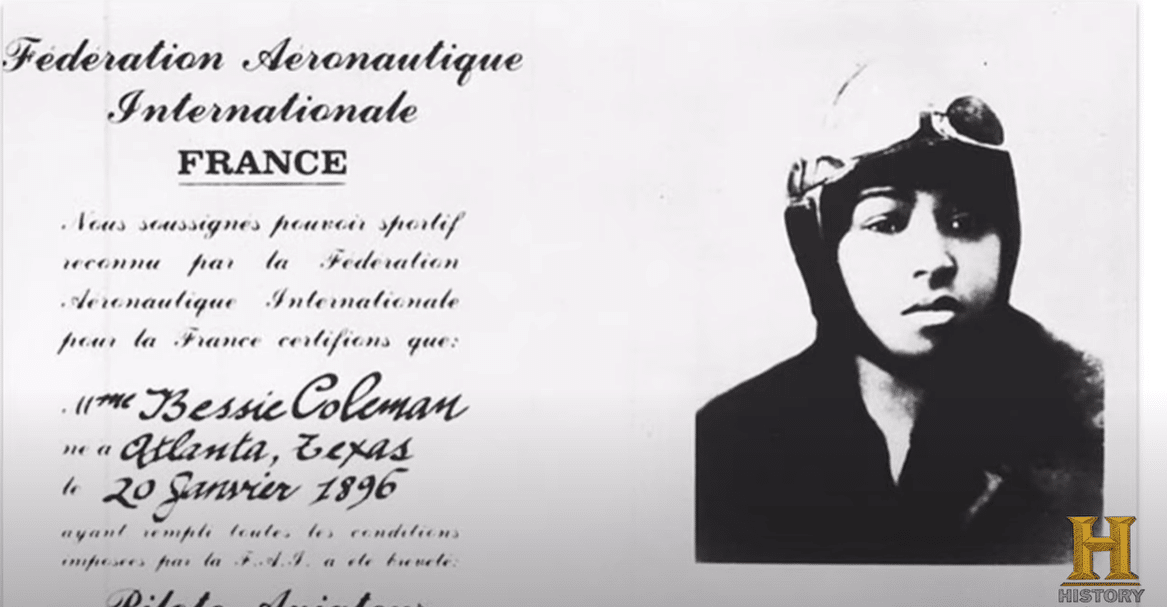