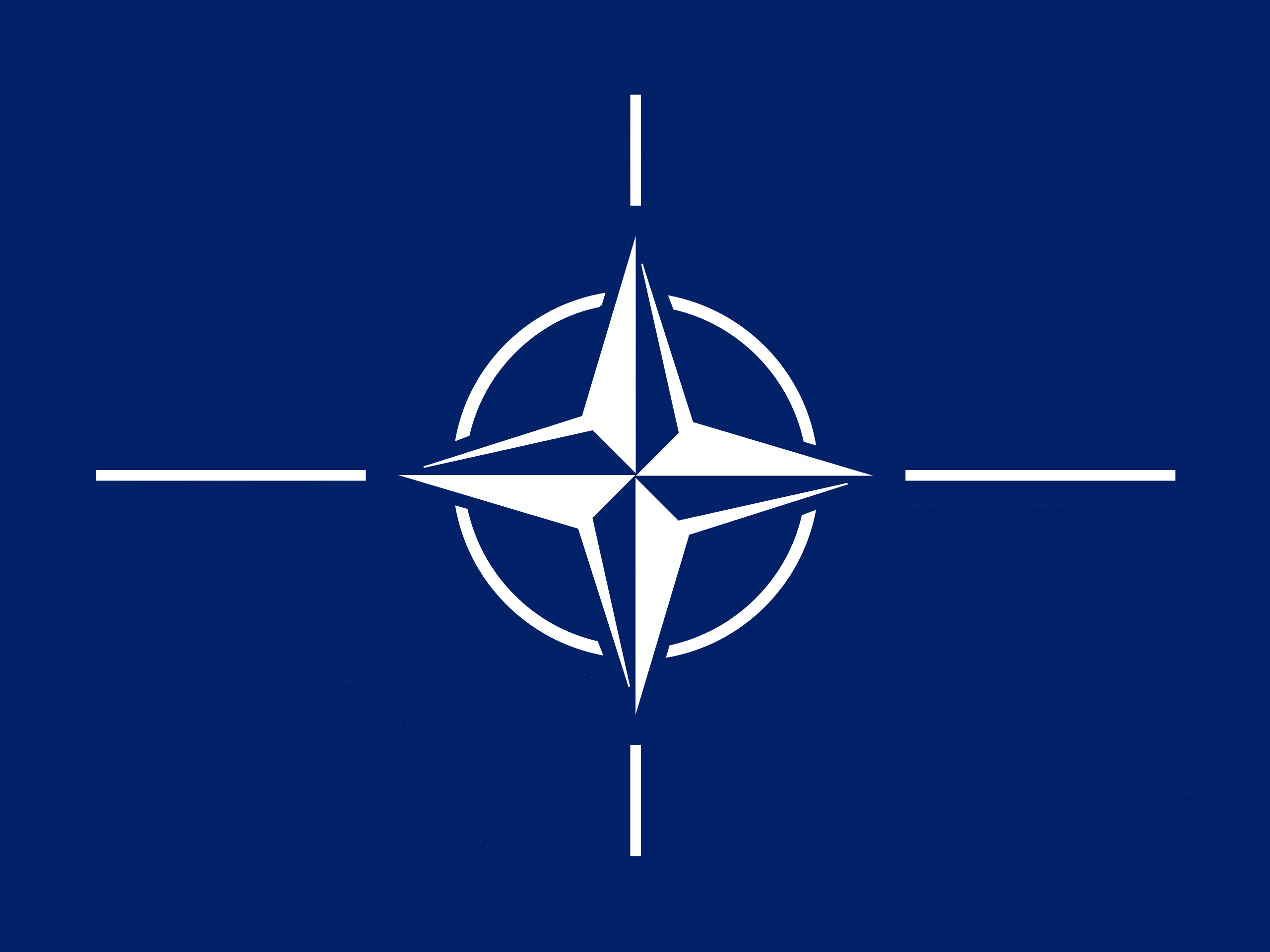 Do you think that alliances have provided greater security or greater threats to the countries that join them?

In April 1949, the North Atlantic Treaty Organization was formed to create collective security among independent states through mutual defense agreements. The original agreement was created in response to the military threat and nuclear capability of the post-WW2 Soviet Union and its threat to the West throughout the Cold War. 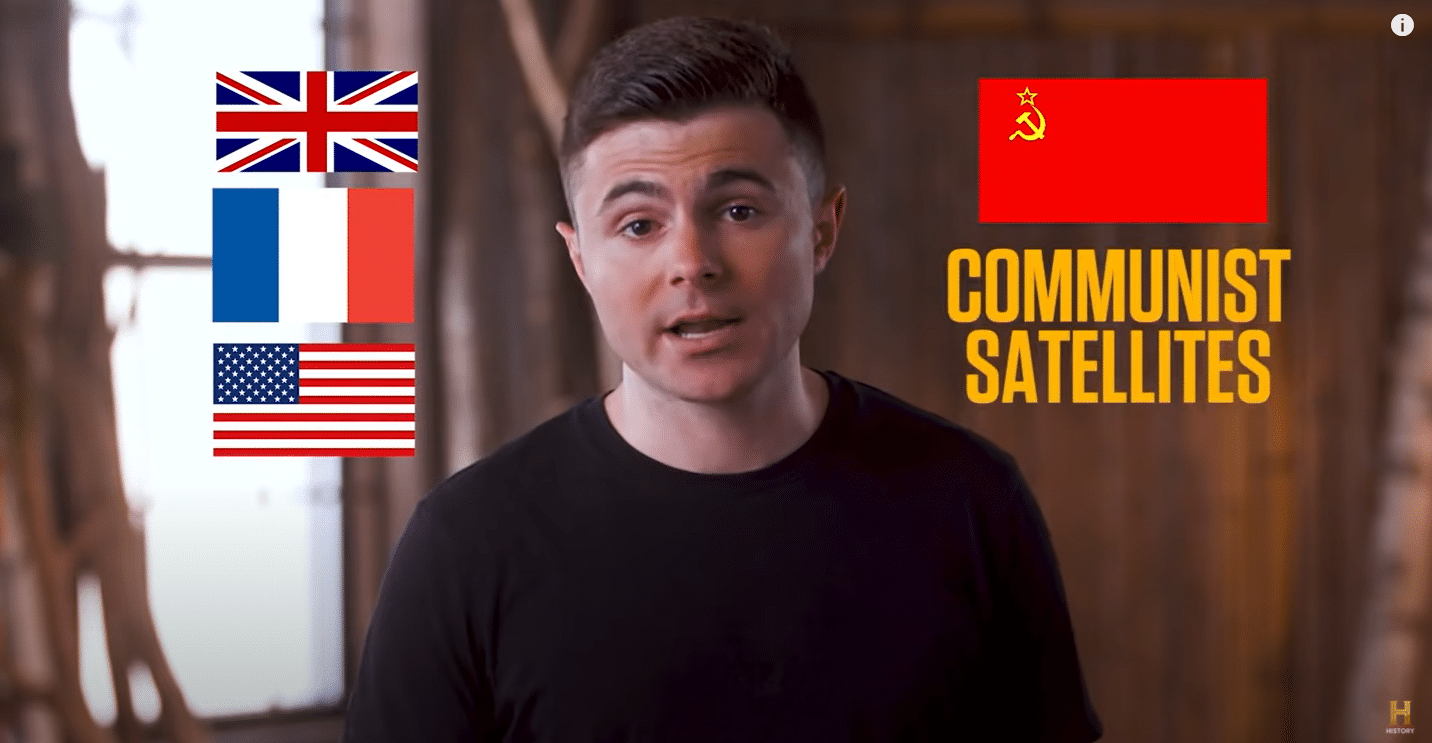