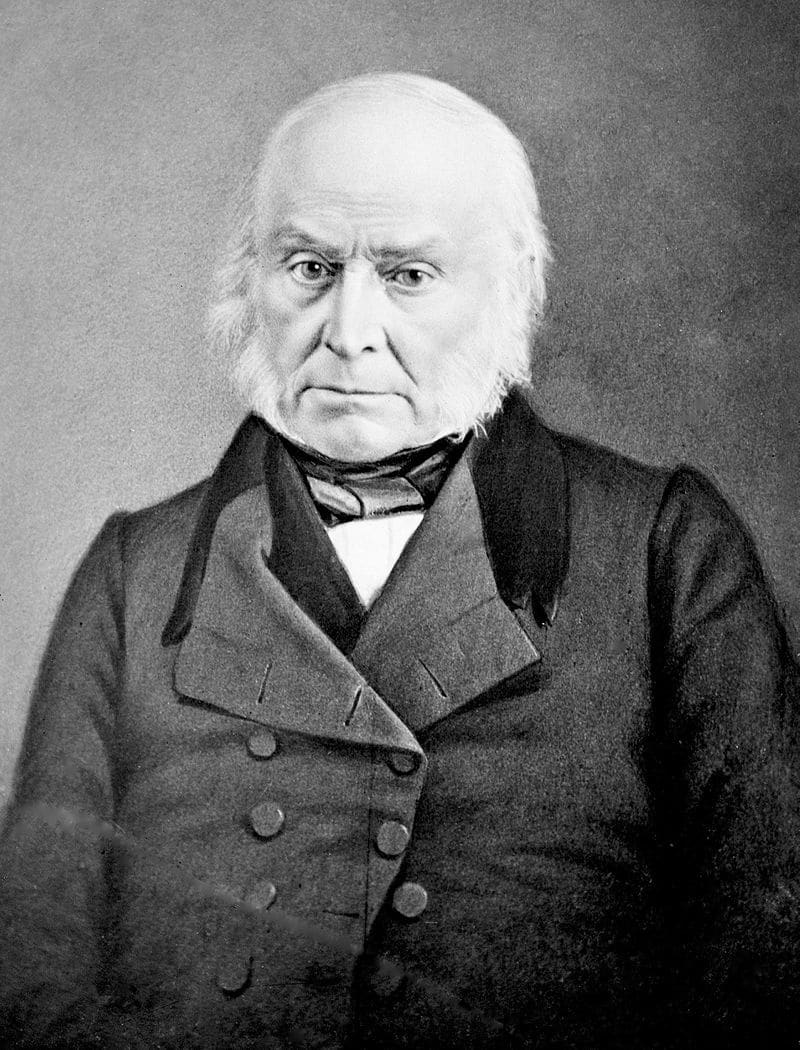 What experience before being president best prepared John Quincy Adams for being US President? 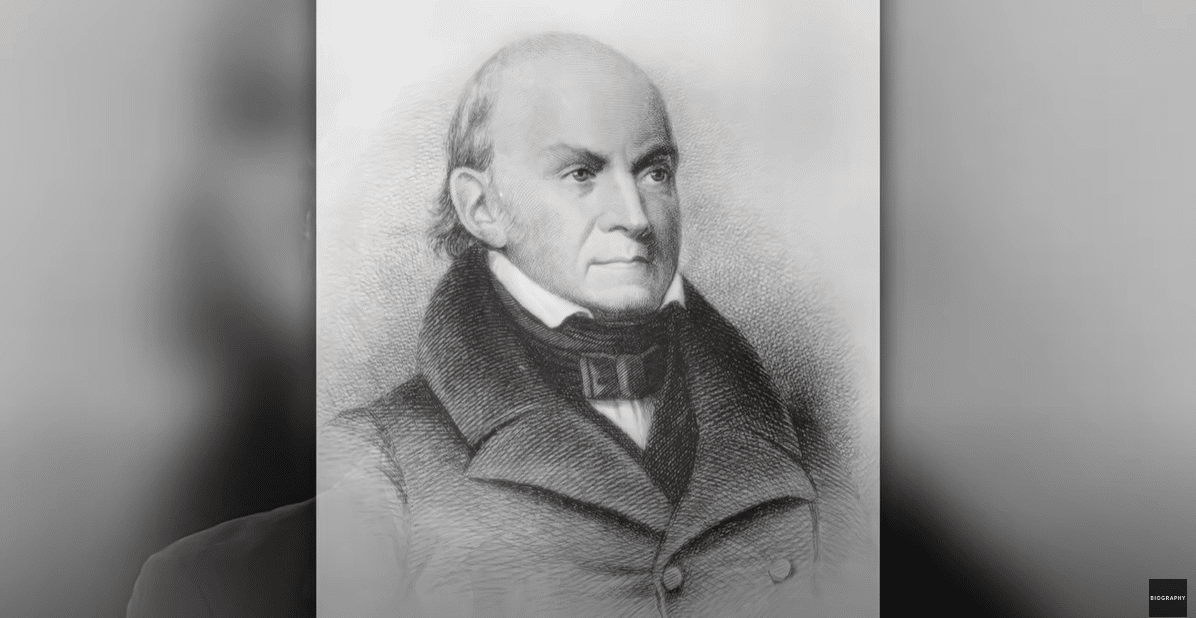