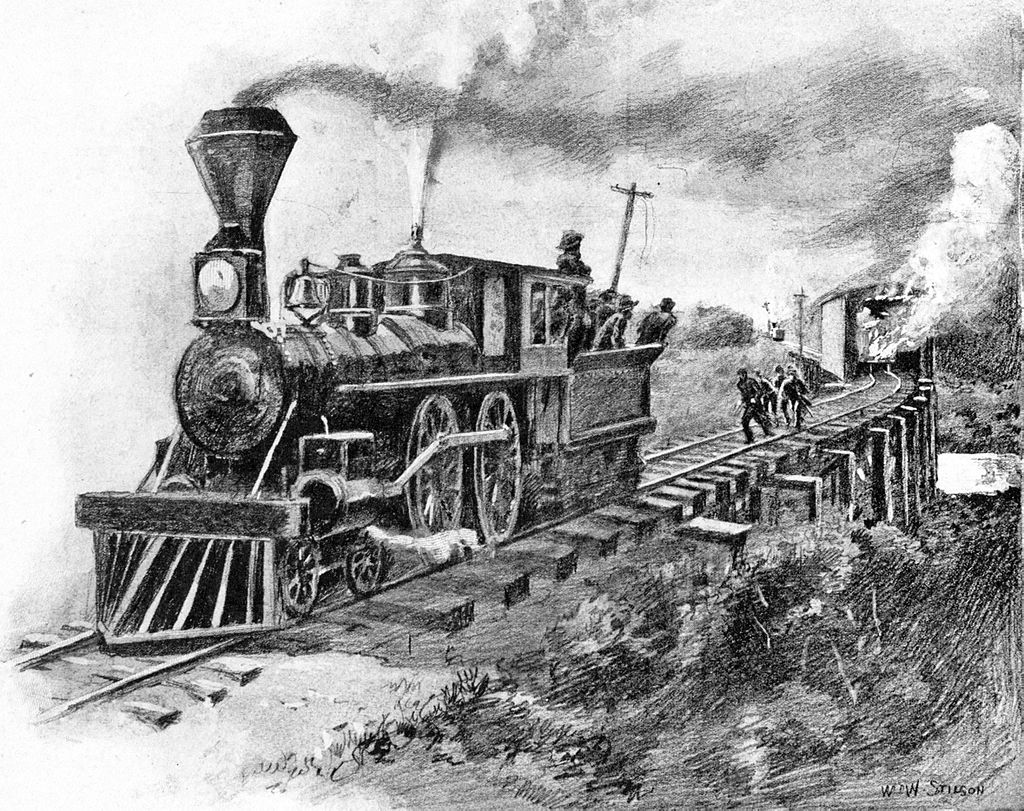 Some historians have explained the volunteers who conducted the Great Locomotive Chase as brave while others have said they were determined. Do you think they were more brave or more determined?

In April 1862, during the US Civil War, volunteers from the Union Army (North) led by James J. Andrews stole a train and took it from Northern Georgia toward Chattanooga, Tennessee. The intent of the daring raid was to damage the southern railroad system and disrupt Confederate telegraph communications. 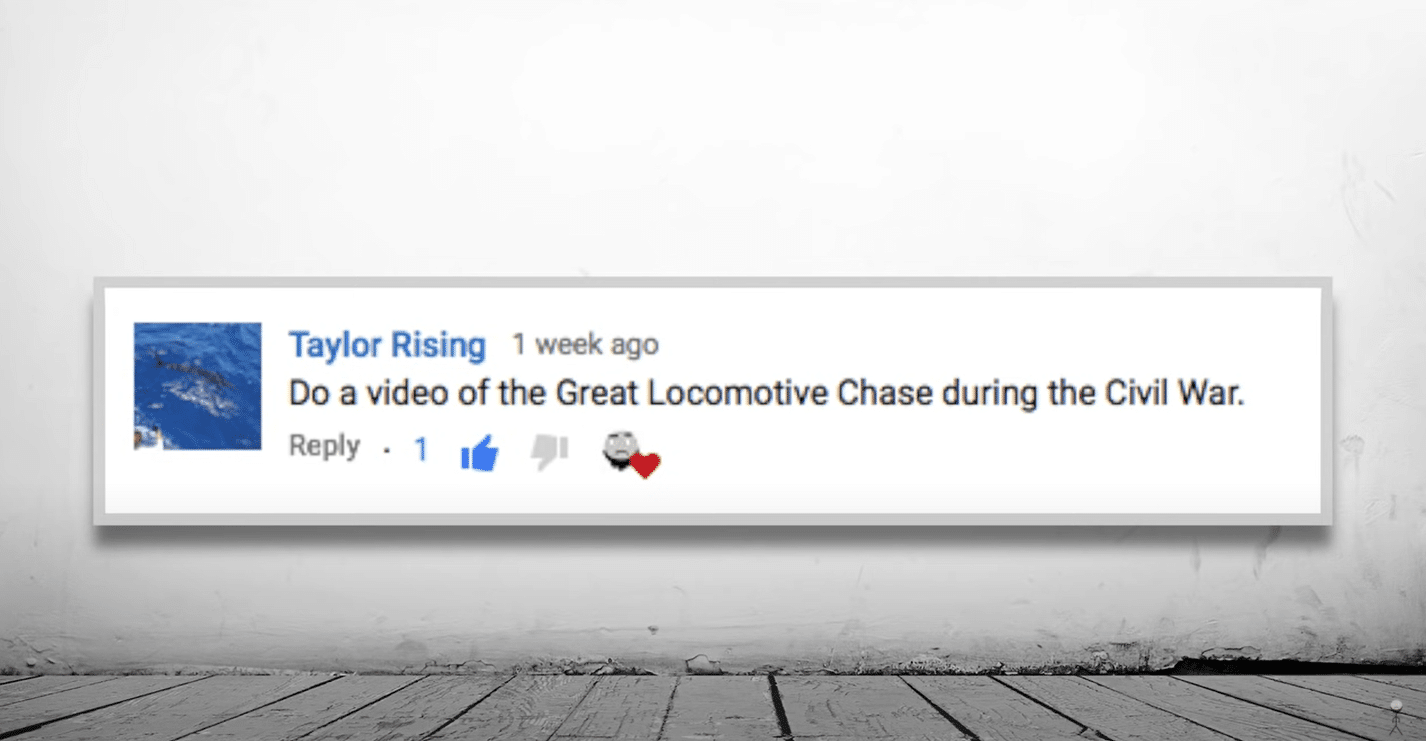