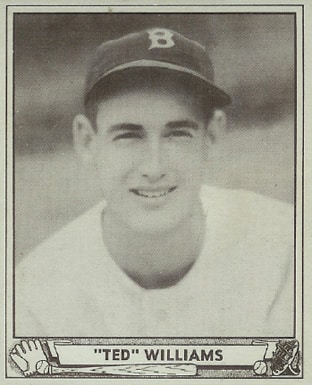 What word do you think best describes the character of Ted Williams: selfless, determined, driven, or something else?

On September 28, 1960, Theodore Samuel Williams (also known as “Teddy Ballgame, “the Kid,” “the Splendid Splinter,” and more) played in his last Major League Baseball game. Although Ted Williams played his entire career for the Boston Redsox, he did not play in the 1943-1945 seasons due to serving as a pilot in World War 2 and saw limited games in 1952 and 1953 due to a similar arrangement during the Korean War. 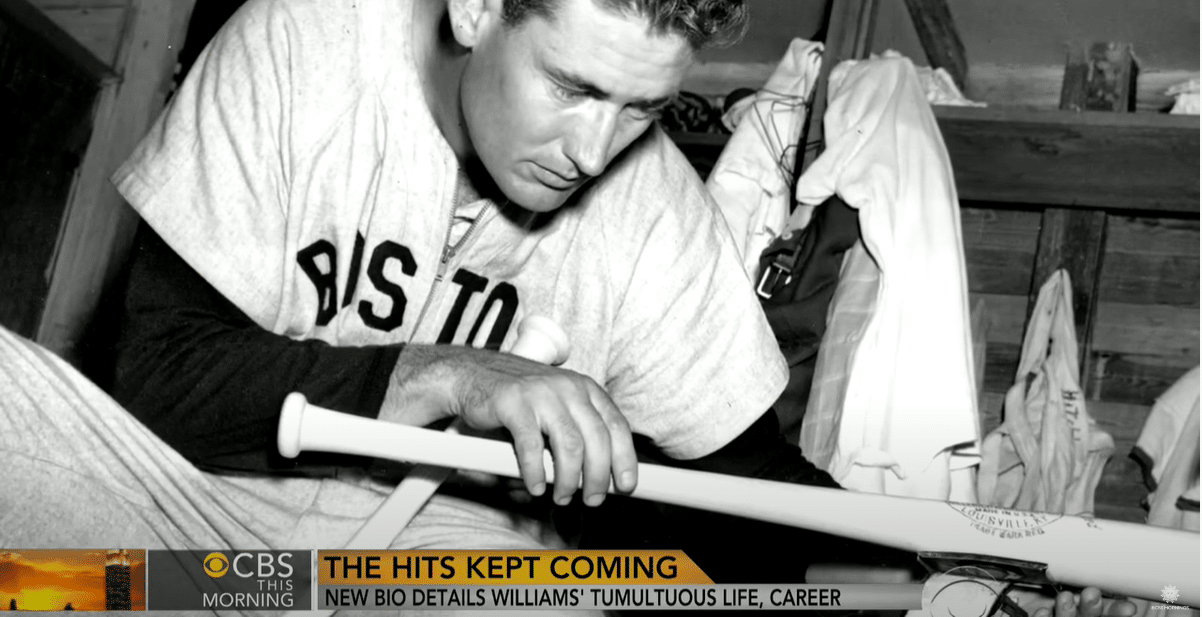