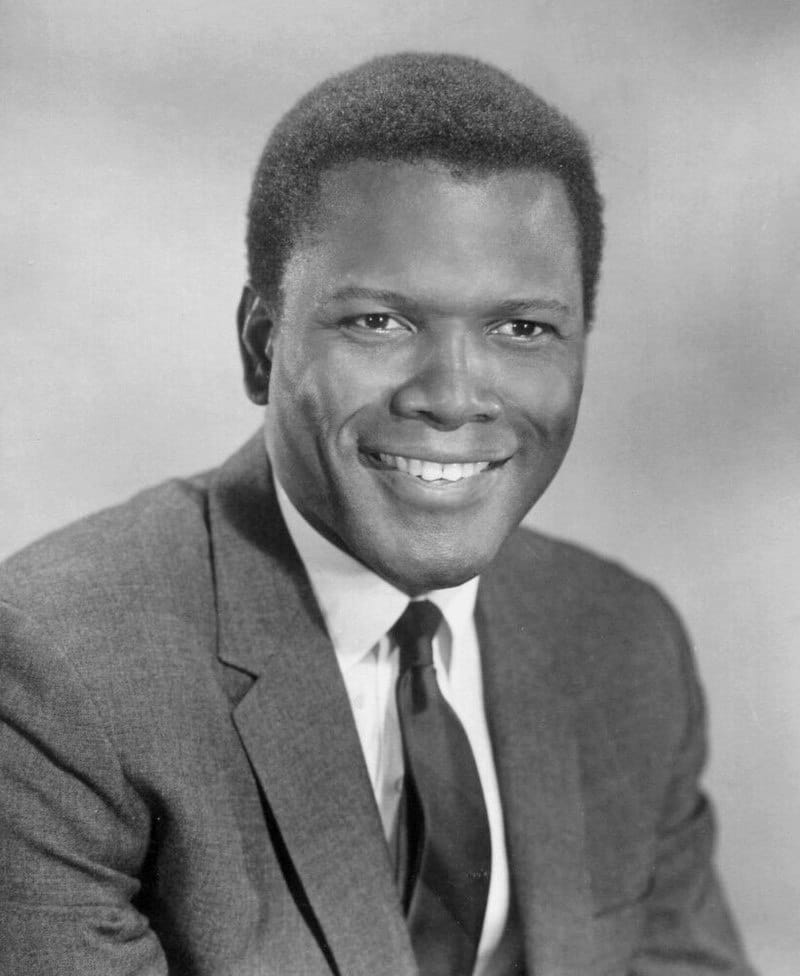 Sidney Poitier has been called an “icon,” which implies that he should be remembered and viewed with inspiration. What characteristic(s) did Poitier possess that helped him to achieve positive change in different areas of the world?

In April 1964, Sidney Poitier became the first black actor to win the Academy Award for Best Actor for his role in the movie In the Heat of the Night. Poitier won other recognitions including a Golden Globe, the Presidential Medal of Freedom, and is considered one of the last great actors from the Golden Age of Hollywood. 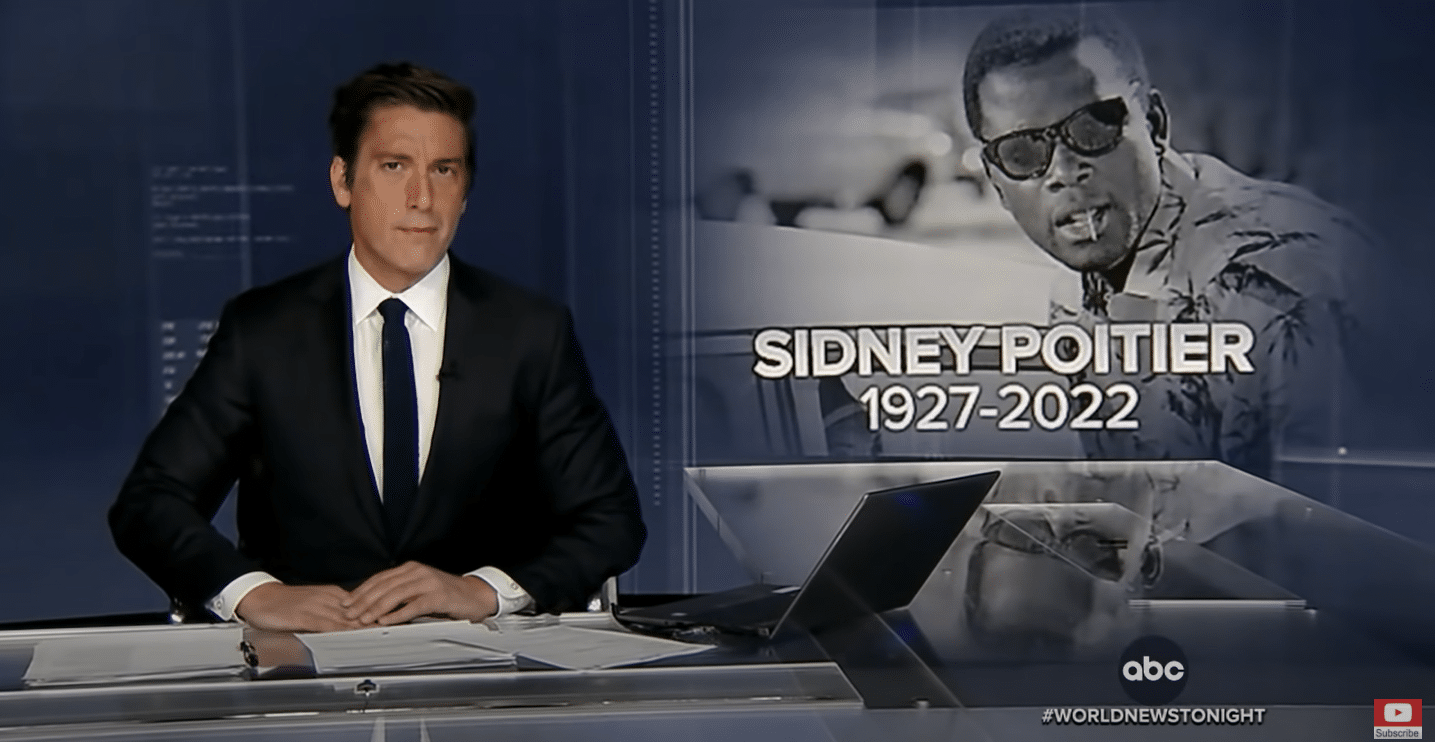