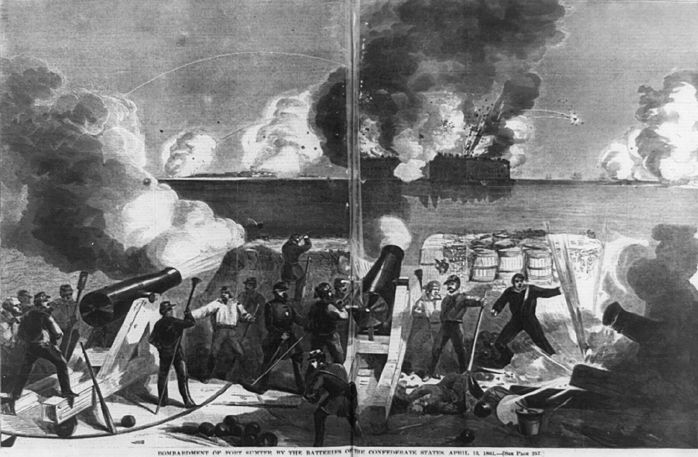 On a scale of 1 (Very Confused) to 5 (Very Clear), how would you rate your understanding of the cause(s) of the US Civil War?

In April 1861, some southern states of the United States decided to break away from the Union and used force to ensure that their demands would be heard. The US responded by declaring the seceding states as enemies of the US and a war between the United States and the newly formed Confederate States of America ensued, this conflict is commonly referred to as the US Civil War and lasted until 1865. 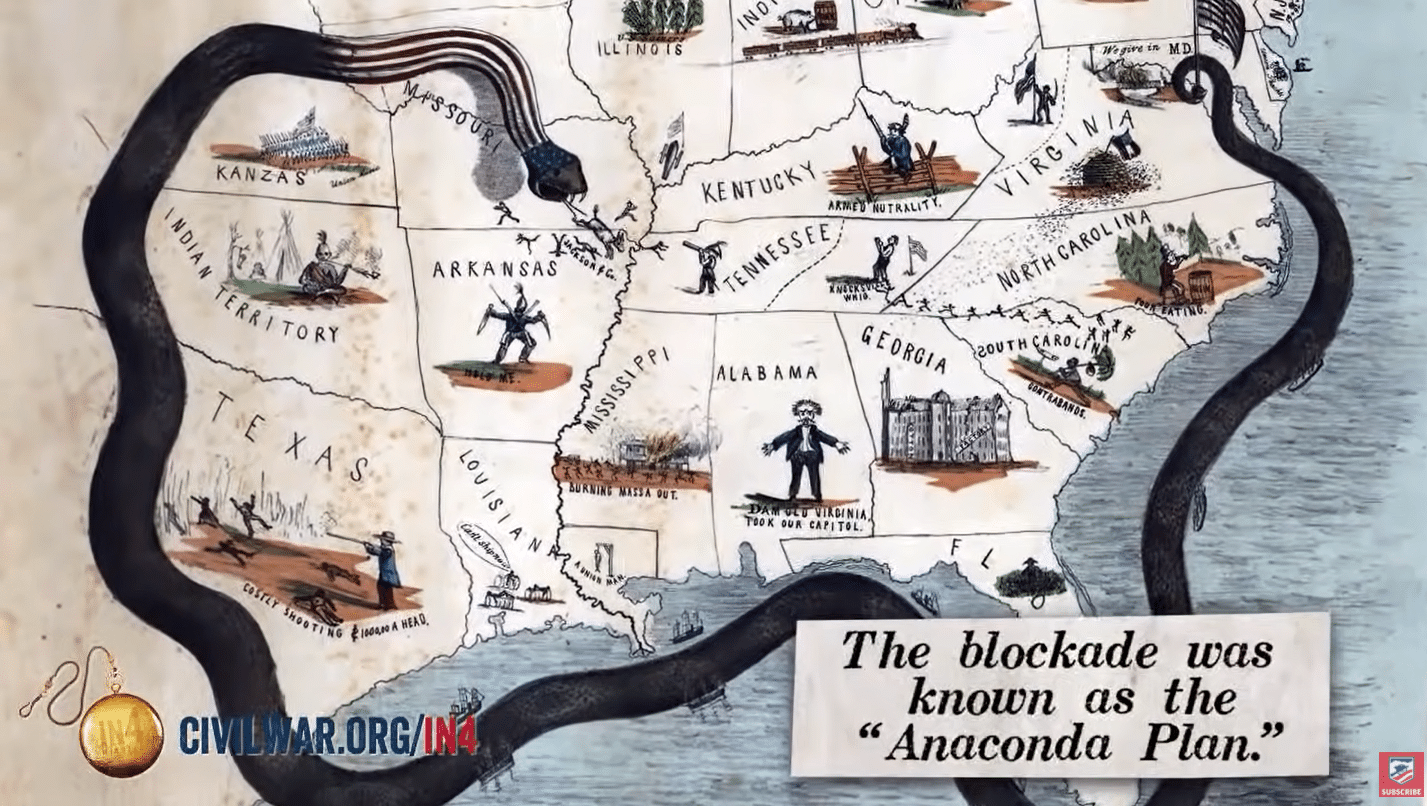