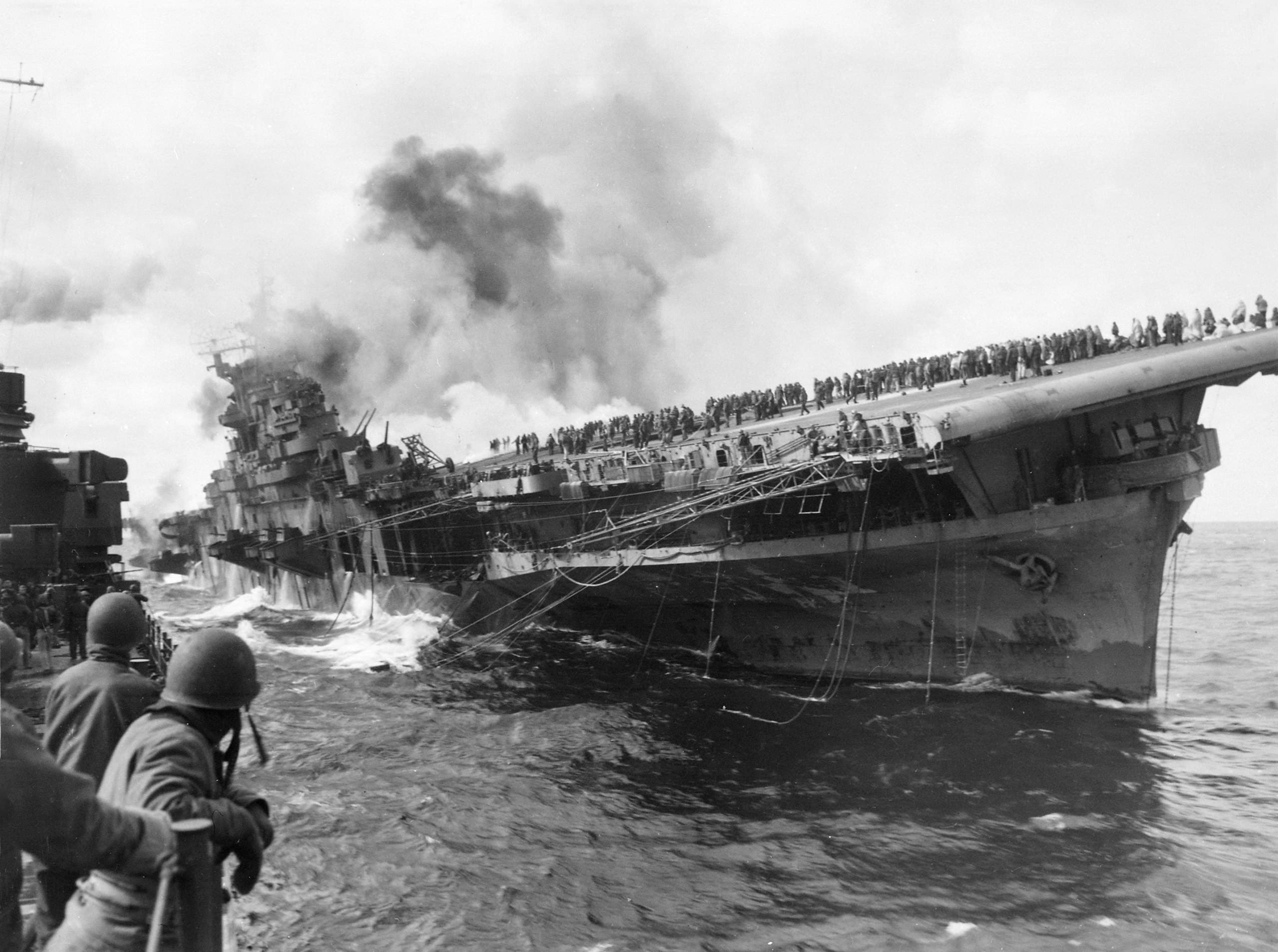 What word would you use to describe the story of the USS Franklin (CV-13) “Big Ben”: Inspiring, Amazing, Miraculous, or something else?

In March 1945, the United States aircraft carrier, the USS Franklin, was struck by two bombs near the coast of Japan. The bombs caused tremendous initial and secondary damage which caused the ship to list and nearly sink. Through decisiveness and teamwork, the ship was saved from sinking. 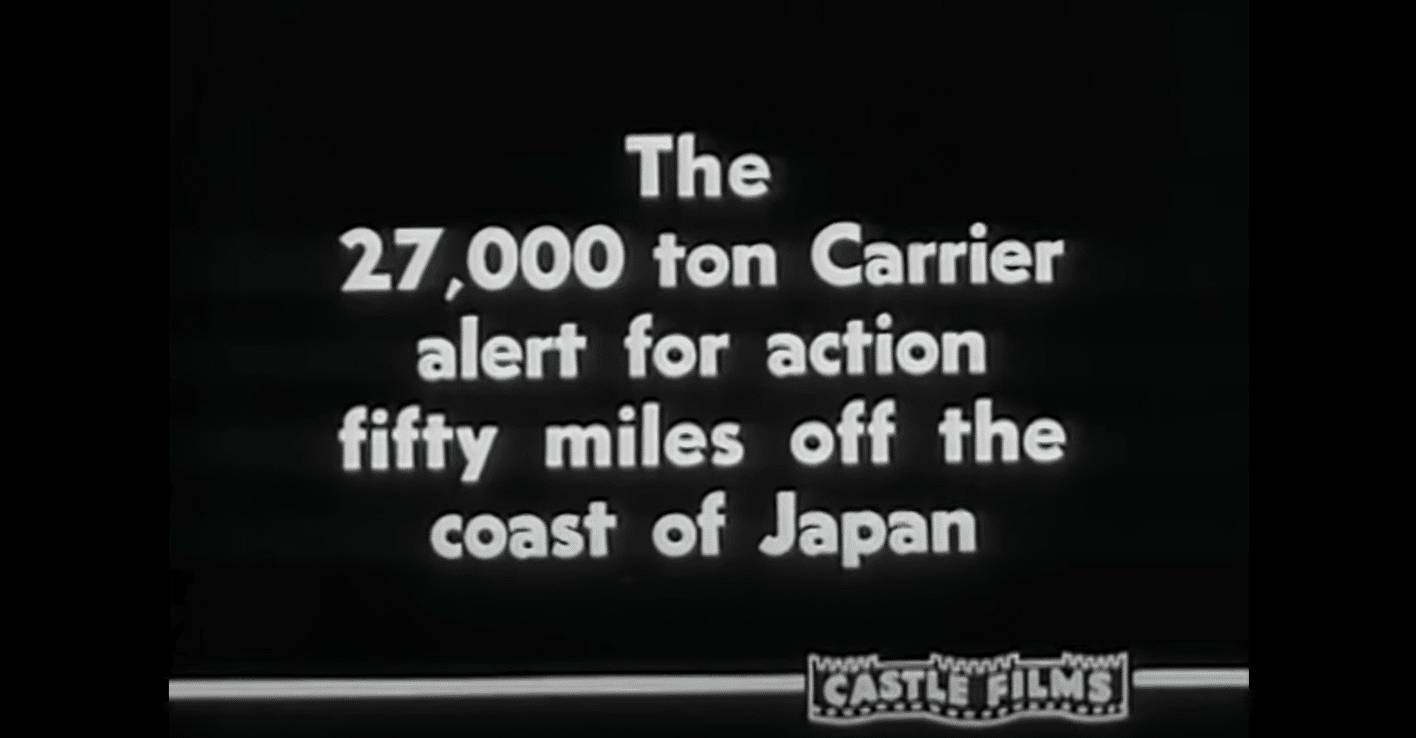