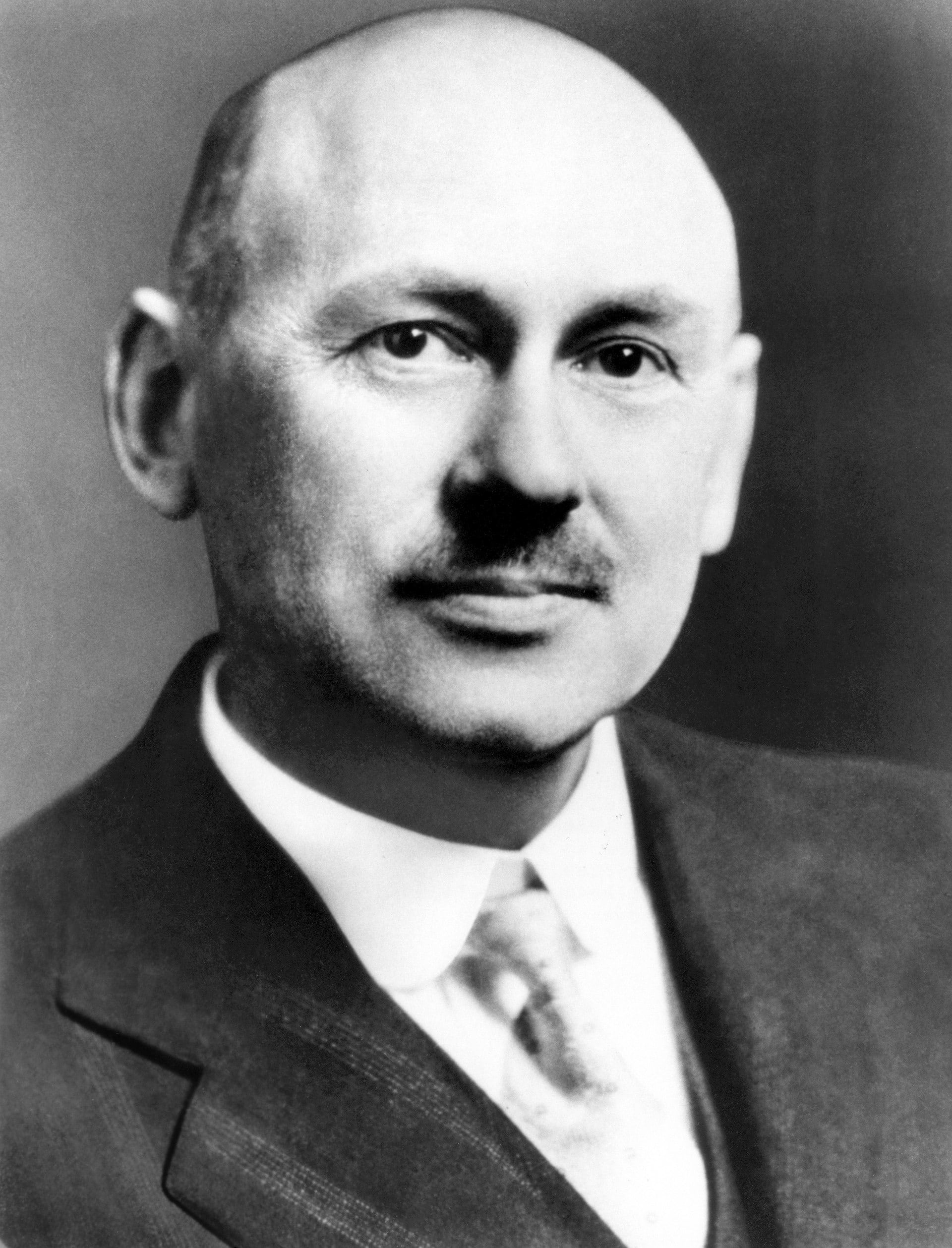 Think about the things which are useful to you today that depend on rocket technology, in what ways is past innovation in rocketry benefitting you today?

In March 1926, Robert Goddard launched the first liquid-fueled rocket. His work as a theorist, engineer, and inventor empowered him and his team to launch 34 rockets between 1926 and 1941. He has been referred to as the Father of American Rocketry and “the man who ushered in the Space Age.” 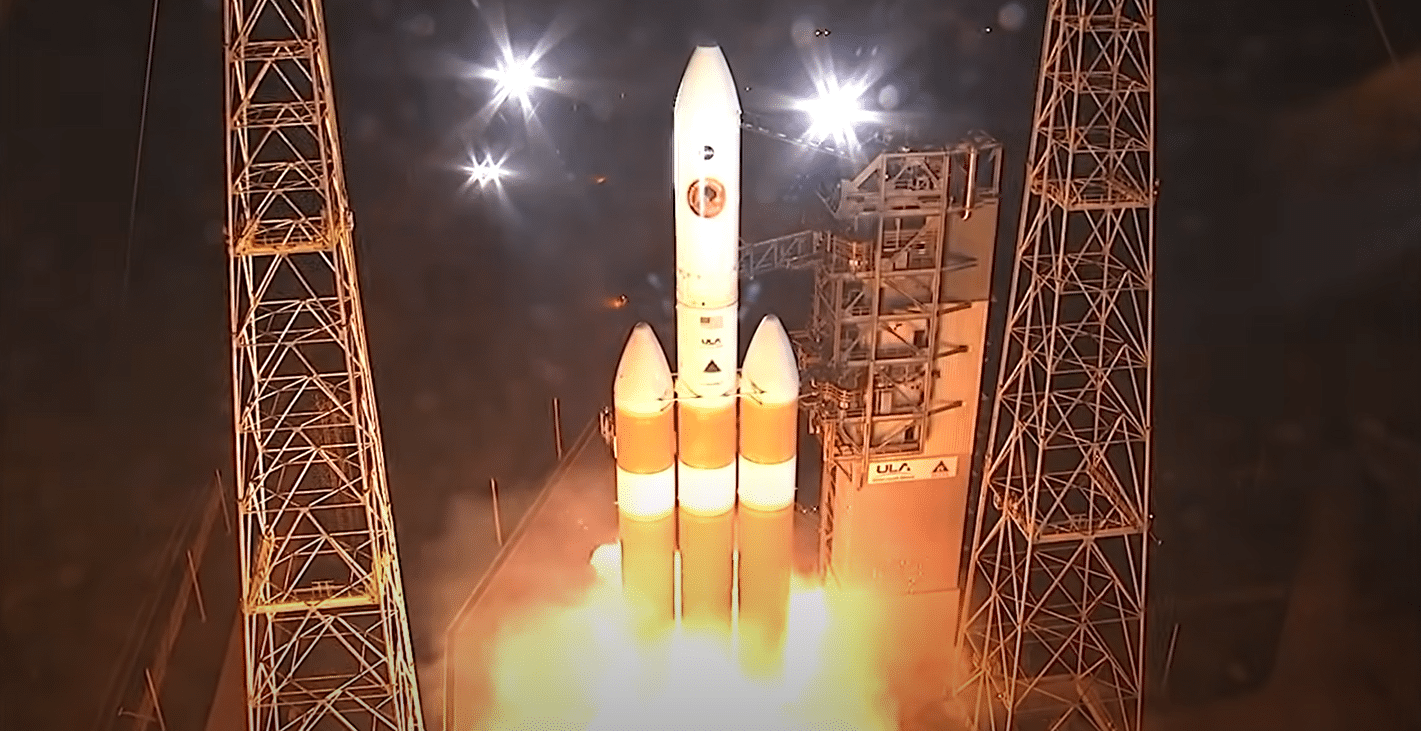