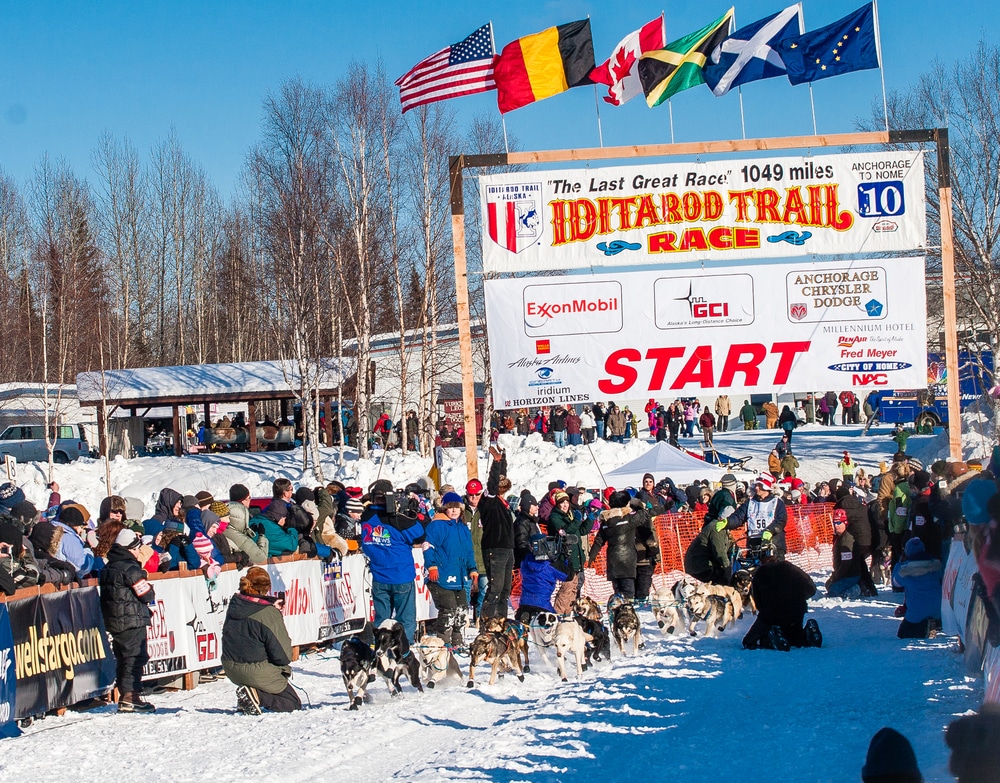 After learning about Libby Riddles, what’s another word besides persistent that a person could use to describe her competitive nature?

In March 1985, Libby Riddles became the first female musher to win the Iditarod Trail Sled Dog Race. The race, first held in 1973, was designed to celebrate the dogs and spirit of the people who helped temper “The Last Frontier.” Despite the challenges, Riddles earned her trophy 12 years after it first began. 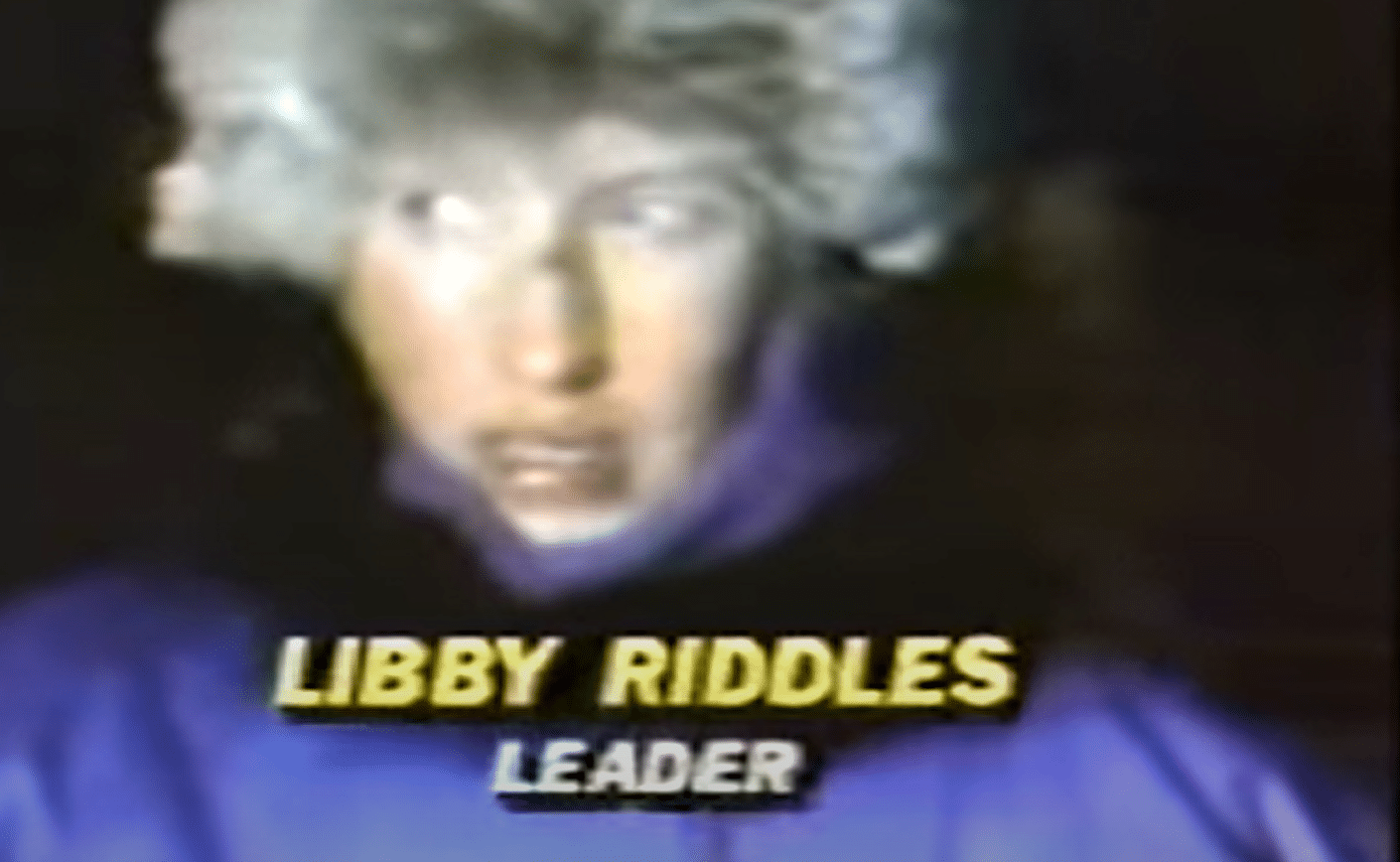