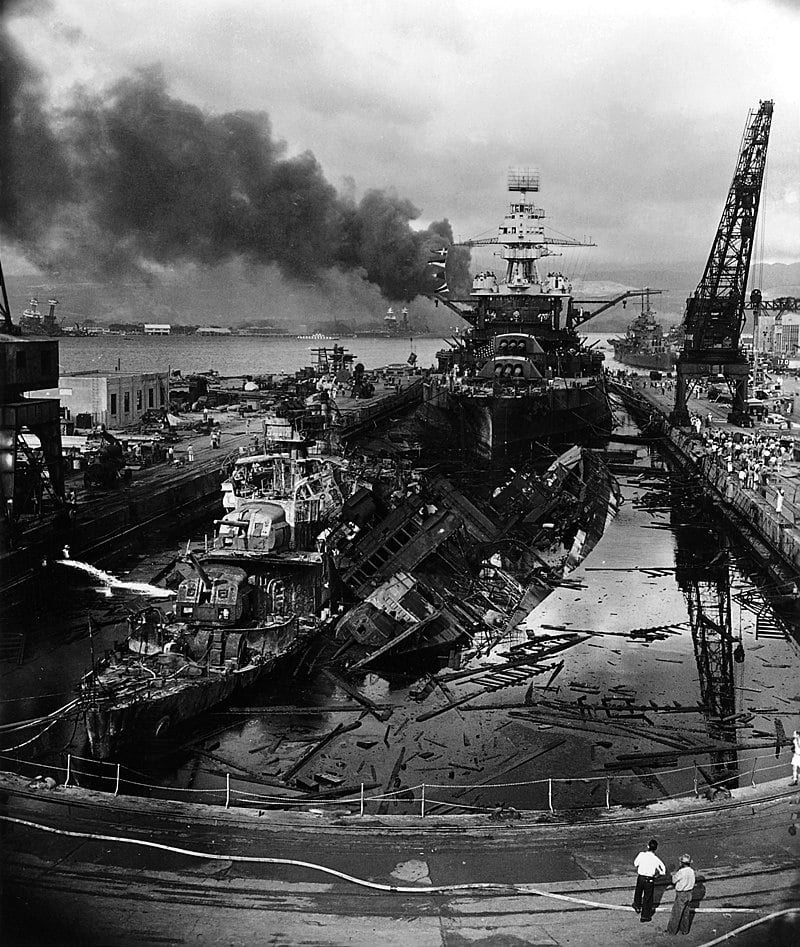 On a scale of 1 (not very strongly) to 5 (very strongly), answer the following question: How strongly do you believe that the US government knew about the attack on Pearl Harbor prior to it happening?

US President Franklin D. Roosevelt referred to December 7, 1941 as “a date which will live in infamy” due to the high level of secrecy of the Japanese plan to attack the US Pacific Fleet at Pearl Harbor in Hawaii and other close military installations. Although certain signs of an impending attack had been speculated due to some evidence, the US was caught off guard and the Pacific Fleet was heavily damaged. 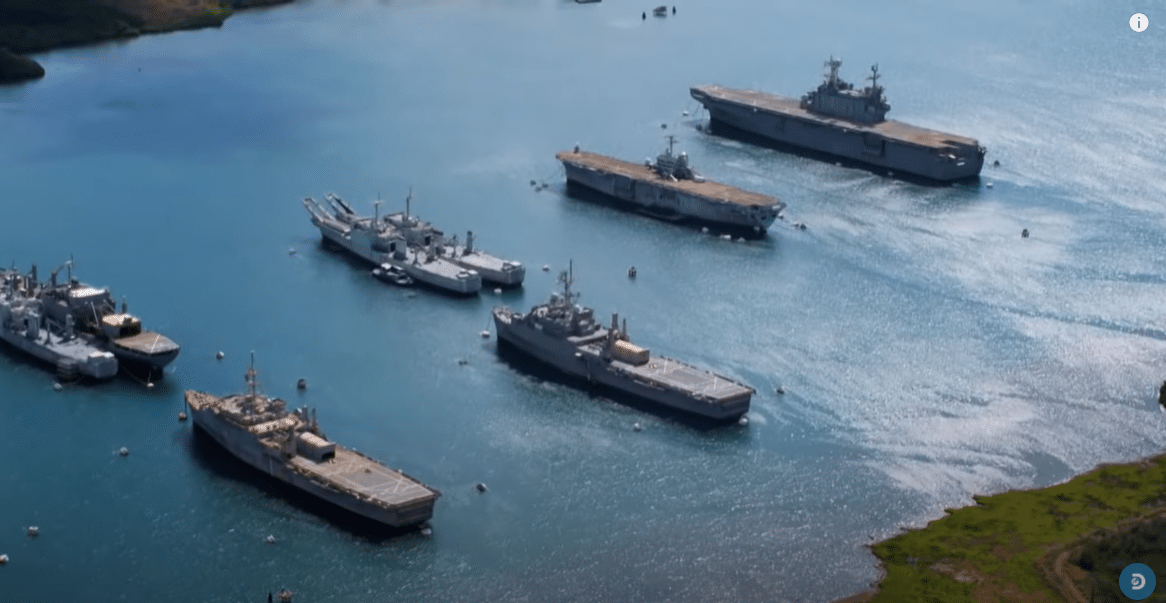