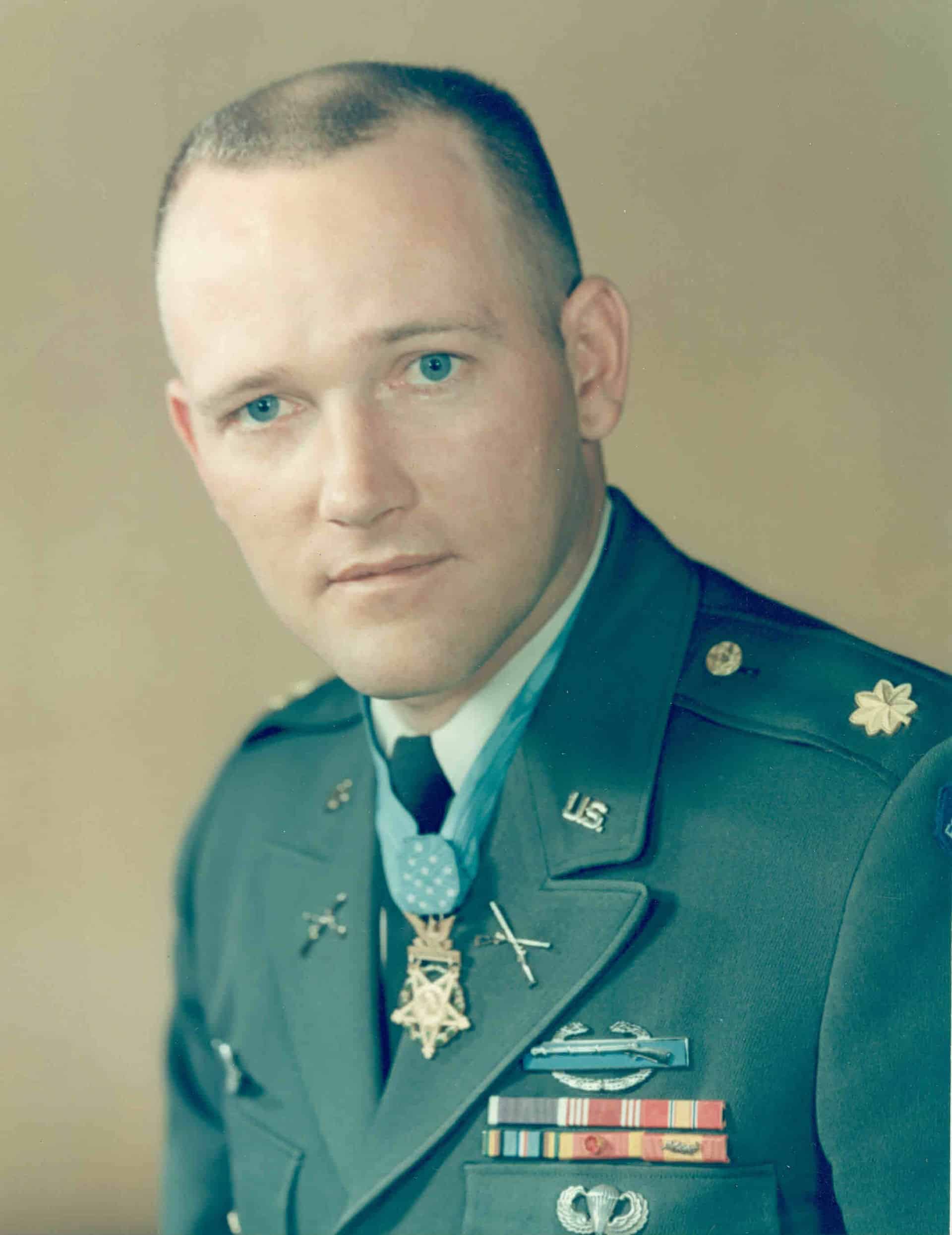 The Congressional Medal of Honor award implies that Roger Donlon was heroic, the nomination mentions gallantry or courageousness, but what other word would you use to describe Donlon’s actions at the Battle of Nam Dong: Selfless, Determined, Calculated, or something else?

In early December 1964, Roger Donlon was awarded the United States Congressional Medal of Honor for his leadership at the Battle of Nam Dong during the Vietnam War, which occurred earlier in 1964. The battle began with a surprise attack on a small outpost that was 25 kilometers from the Vietnam-Laotian Border. Despite being outnumbered by at least 3-to-1 and suffering major casualties, the soldiers at the post (about 400, including 12 American Special Force operators, South Vietnamese, and ethnic Chinese) were able to withstand the attack. 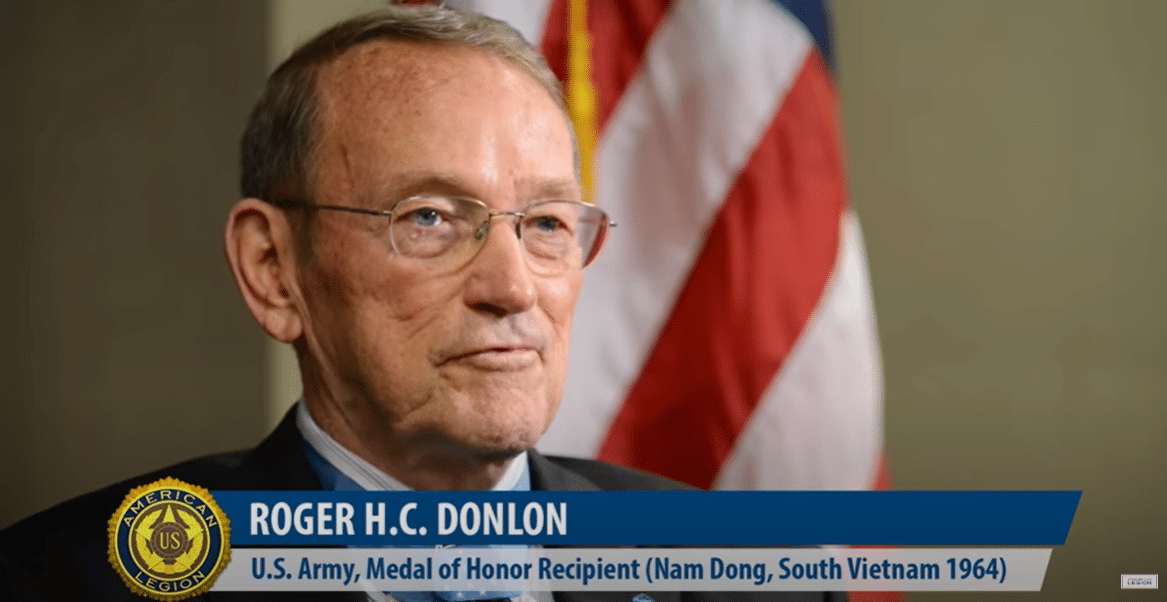