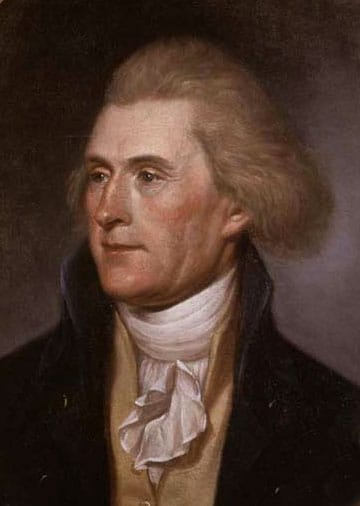 In your opinion, what is the most significant contribution of Thomas Jefferson to the United States?

September was an important month for the third president of the United States, Thomas Jefferson. In September 1776, Jefferson was elected to the Virginia House of Delegates. In September 1789, Jefferson traveled to Paris and was appointed as the first Secretary of State by George Washington. In September 1806, the Corps of Discovery returned to report on their exploration and discoveries while traveling through the lands of the Louisana Purchase and the Pacific Northwest. Thomas Jefferson has been remembered for several contributions to American society. Most of the contributions were positive, some have been accused of being contradictory, and a few have been described as negative. 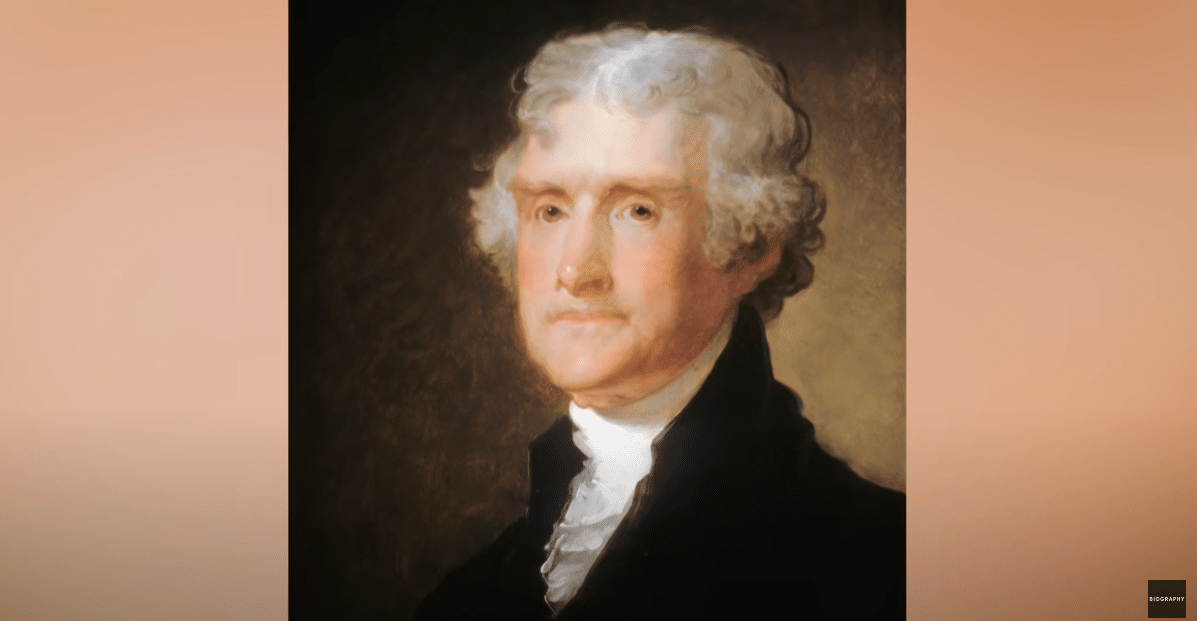