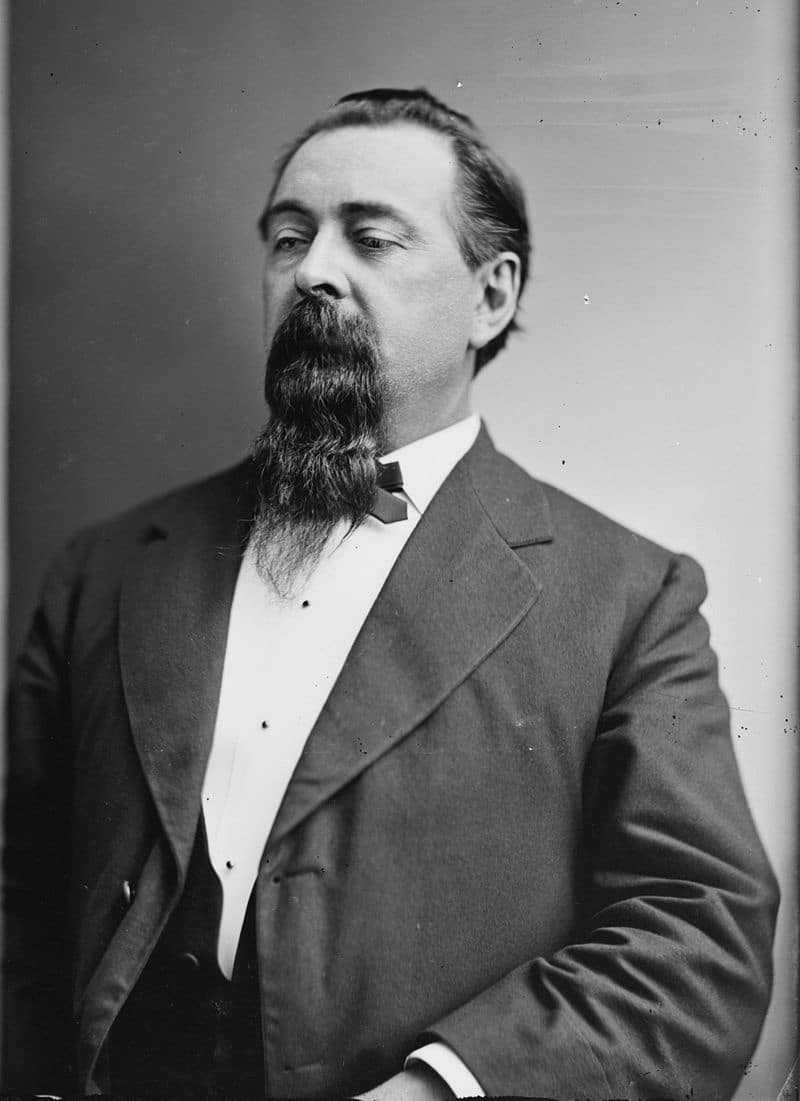 What can we learn about persistence from Romualdo Pacheco’s service to the state of California and U.S. House of Representatives?

The Californios was the term adopted to describe the heterogenous culture of California when the land was transferred to the US after the Mexican American War. Although California was briefly its own nation, the land and people were quickly annexed by the United States and several powerful individuals, like Romualdo Pacheco were tasked with leading California as a new state. 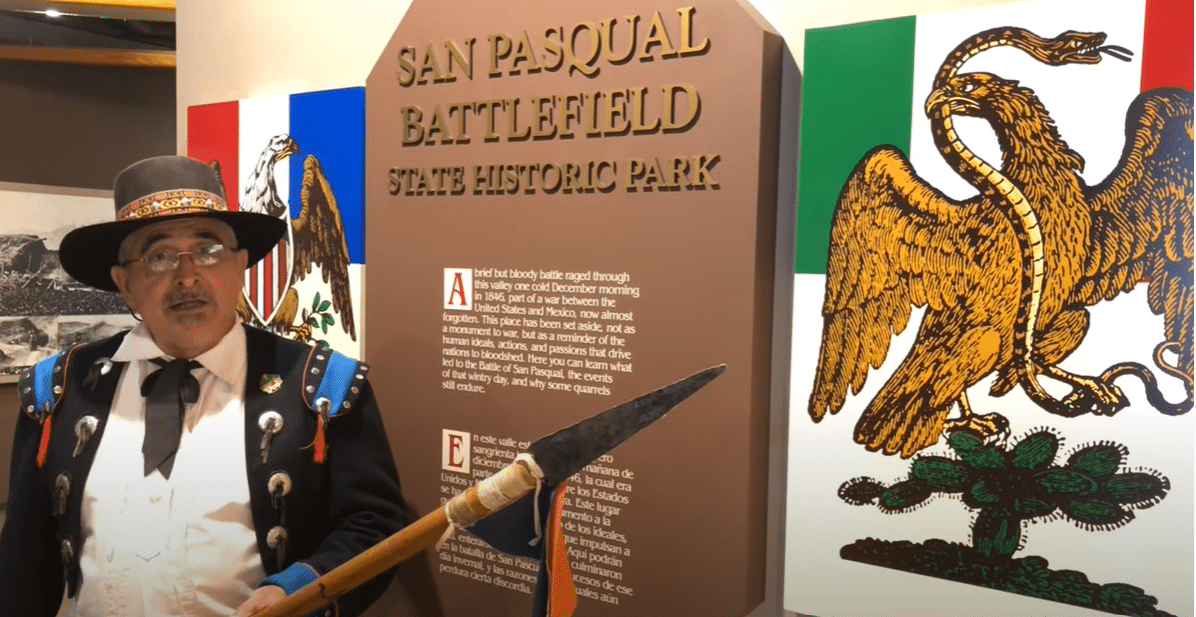