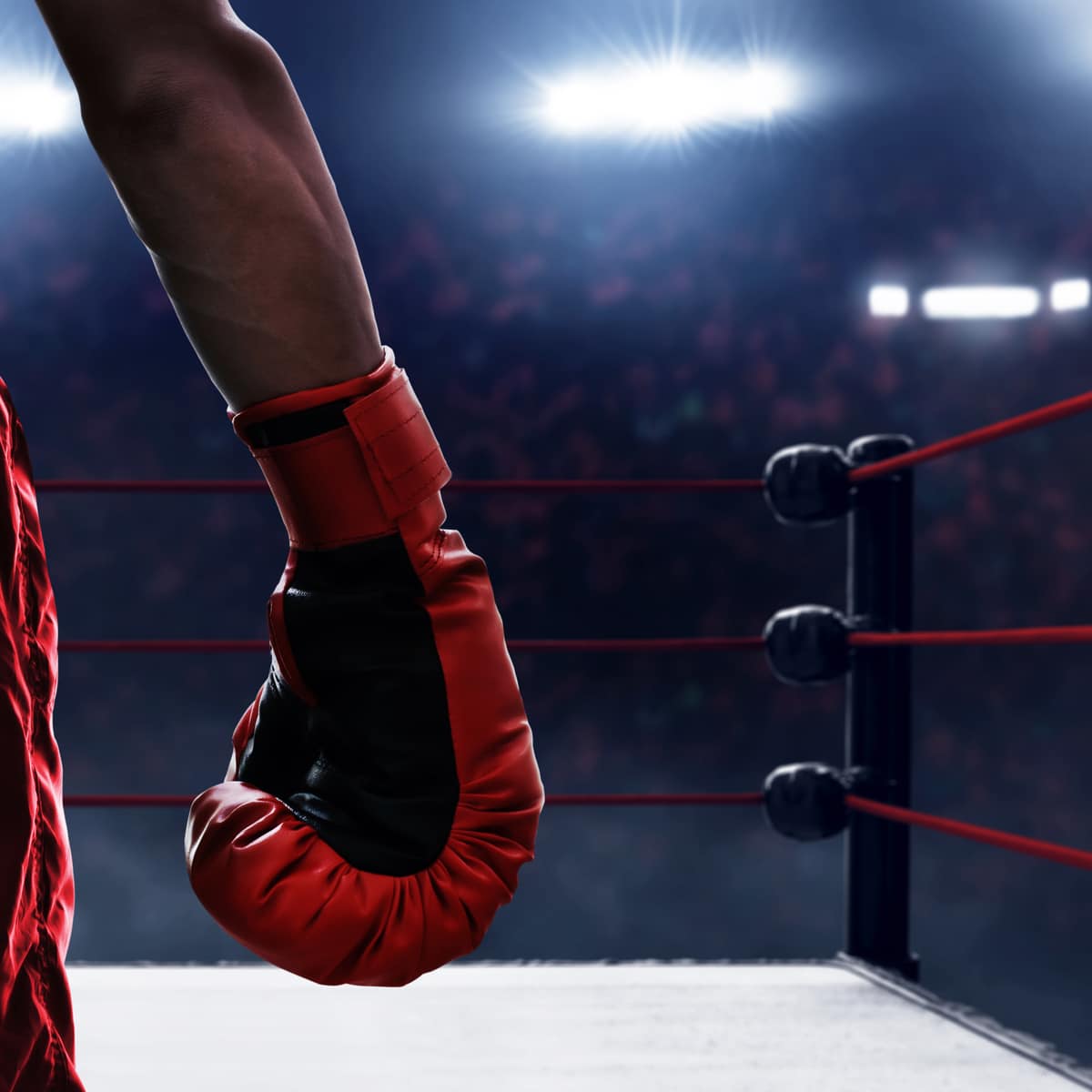 Why is it that sometimes competition and rivalry create strong friendships such as the one between Micky Ward and Arturo Gatti?

In May 2002, two iron-jawed sluggers met in a boxing ring and began a trilogy of matches that would have one round nominated for round of the century. Regardless of how spectacular the rivalry was, perhaps the friendship of Ward and Gatti was as notable. Live boxing rounds are featured, be advised. 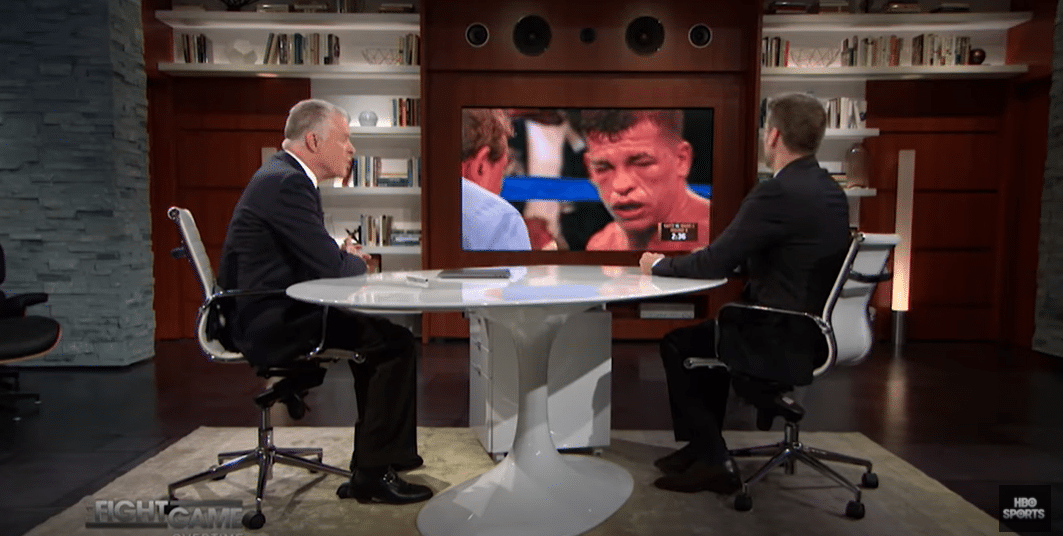