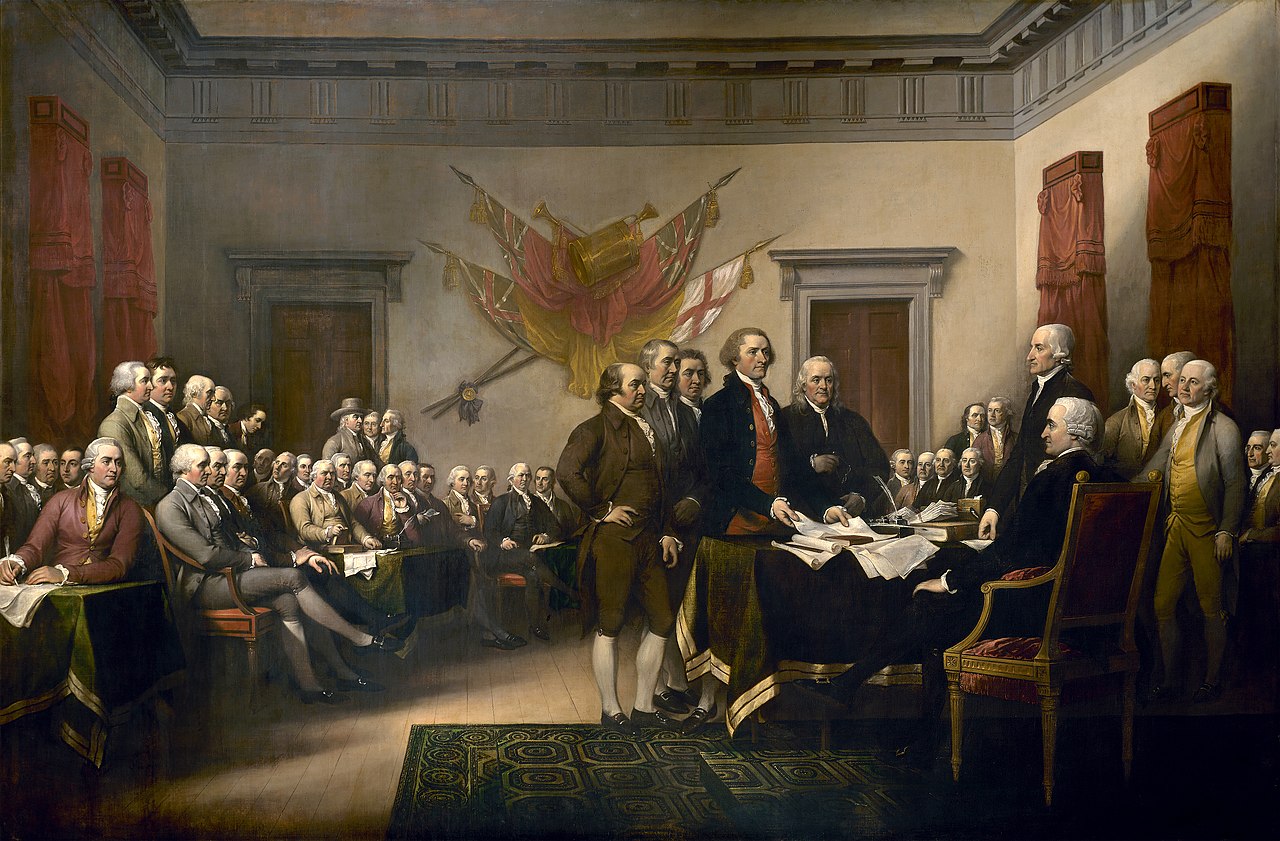 Identify one complaint the colonists had, explain why it was a complaint, and discuss the way(s) in which the US has tried to avoid making the same mistake over the course of its existence.

On July 4, 1776, at the meeting of the Second Continental Congress in Philadelphia, Pennsylvania, delegates from the thirteen British Colonies in the Americas joined together to declare independence from the Kingdom of Great Britain. The document listed several complaints and concerns that the delegates felt made the coexistence of the British colonies in America and the Kingdom of Great Britain impossible.