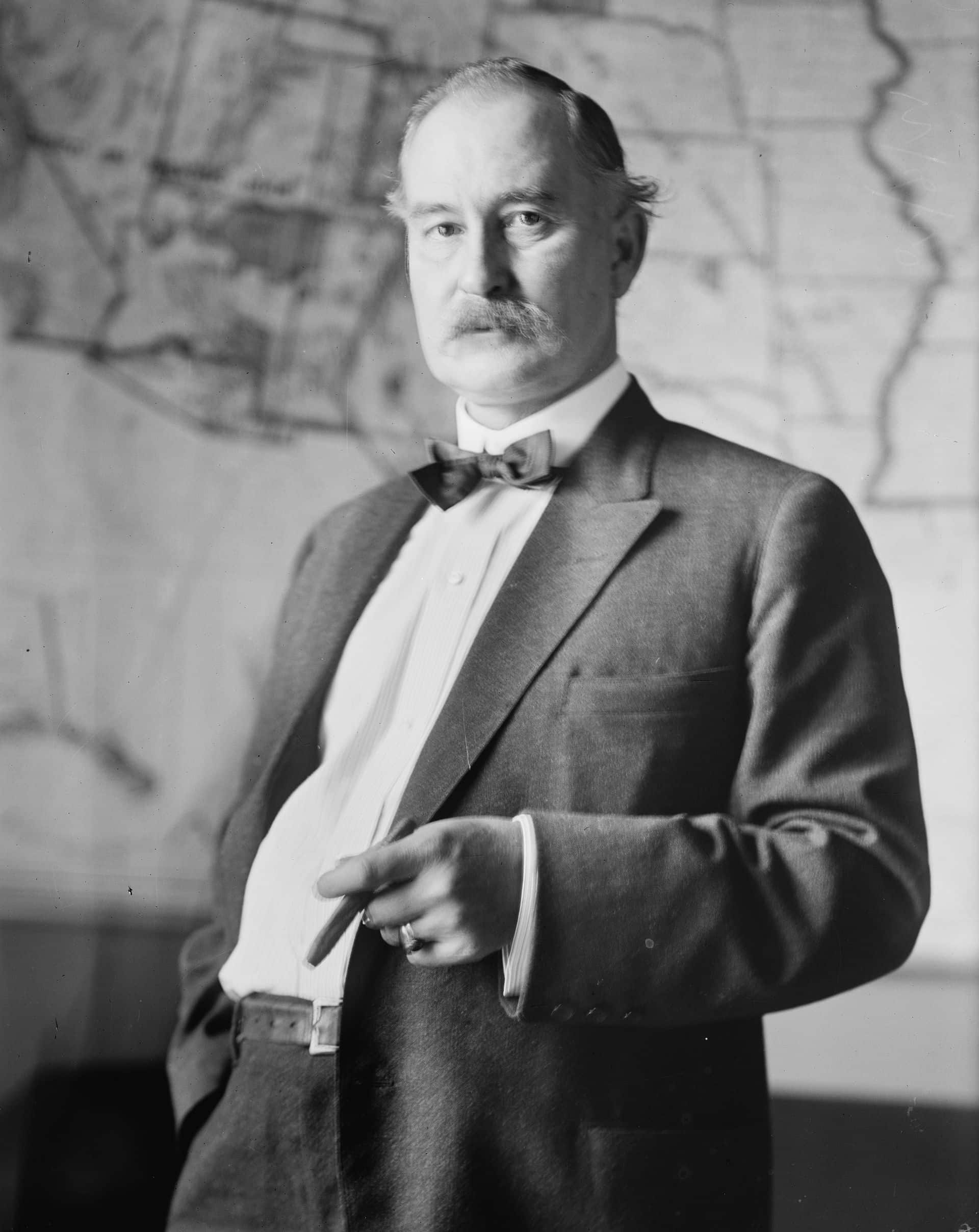 Historians have noted that the Teapot Dome Scandal has offered several lessons about government, businesses, and individual desires. What was the most powerful lesson that you observed?

In April 1922, one of the greatest US political scandals of 20th century occurred when US Secretary of the Interior Albert B. Fall had been found to have accepted bribes from oil companies in exchange for land that held Navy petroleum reserves near Teapot Dome, Wyoming. It was the first time a presidential cabinet member was sent to prison for crimes committed while in office. 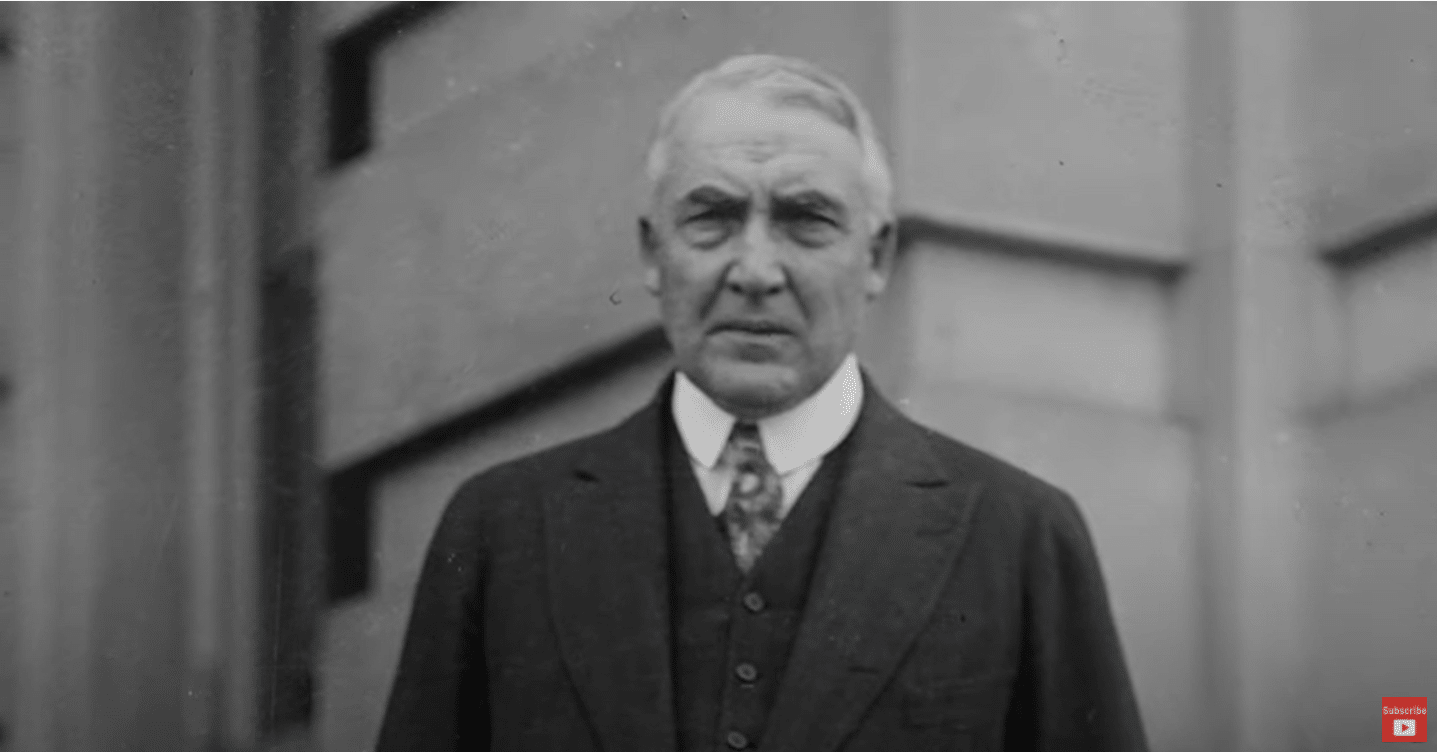