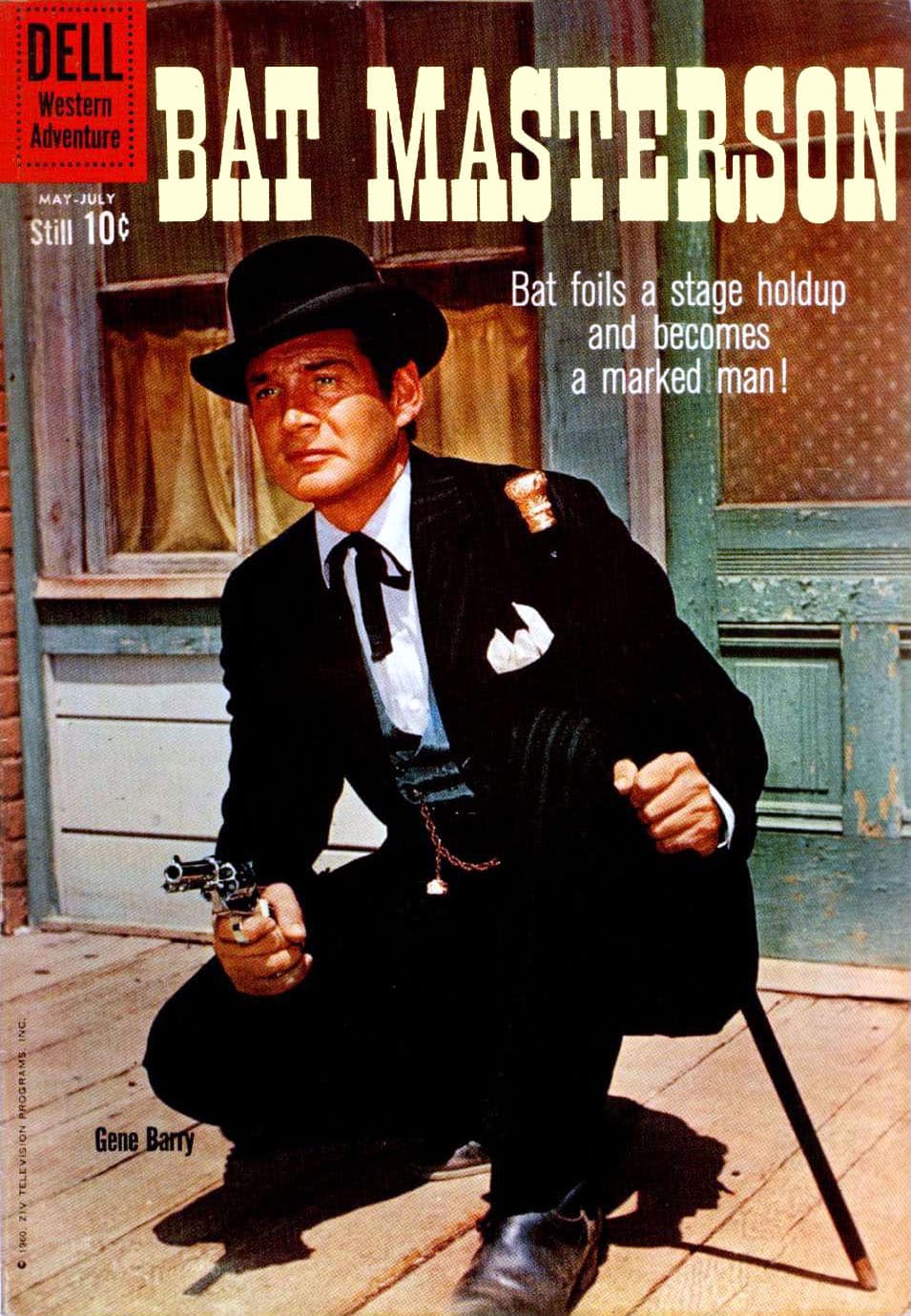 Famed American lawman Bat Masterson wrote that courage, proficiency, and deliberation were the three most significant attributes of Wild West lawmen and gunslingers. In your opinion, which of those qualities is most important for continued success in today’s world?

Bartholemew Masterson, who was called by the nickname “Bat,” was a lawman and gambler in the American Old West. Although Masterson served as a lawman in many frontier towns, including Tombstone, Arizona with Wyatt Earp, he fought in his last gunfight in April 1881. He would go on to pursue several other adventures during his lifetime. 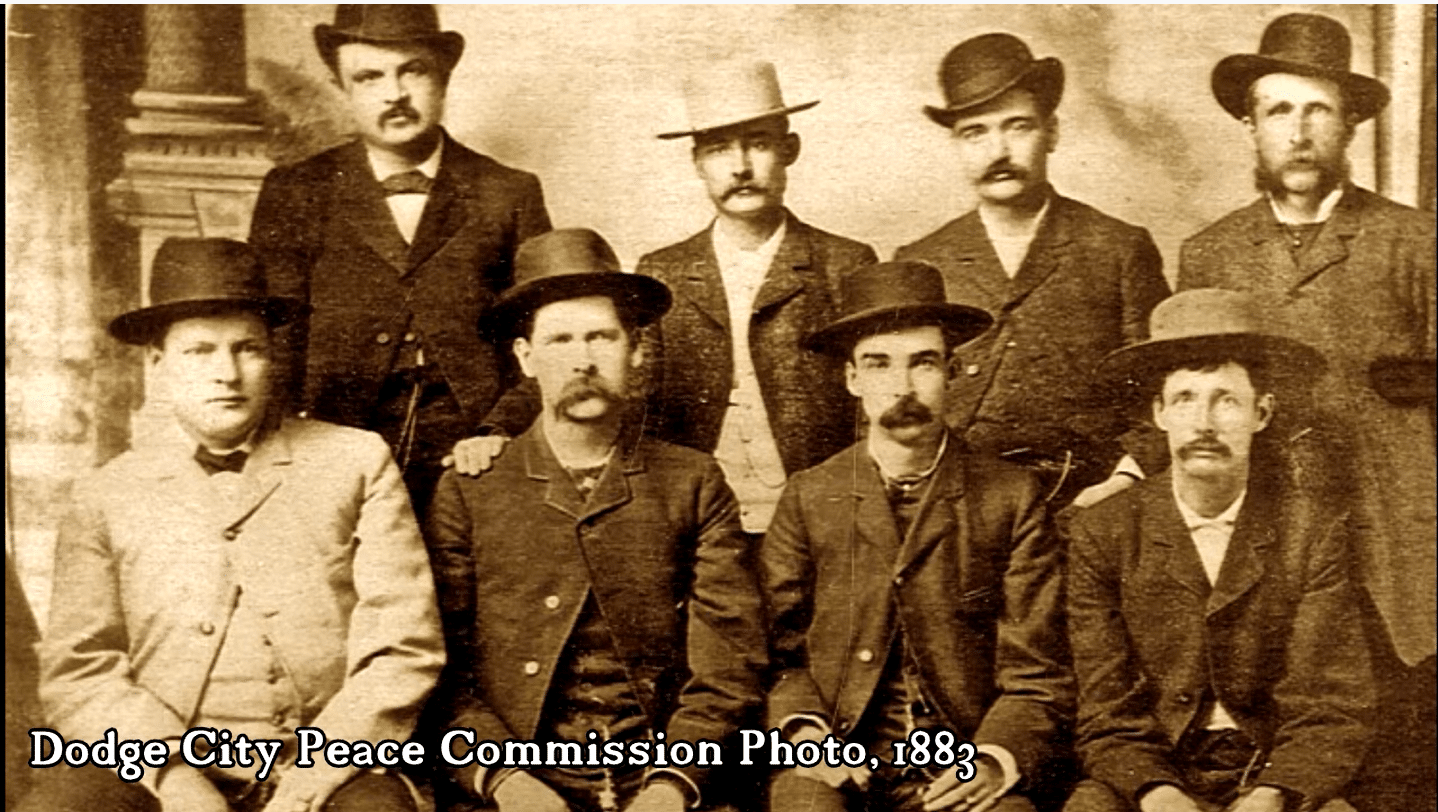