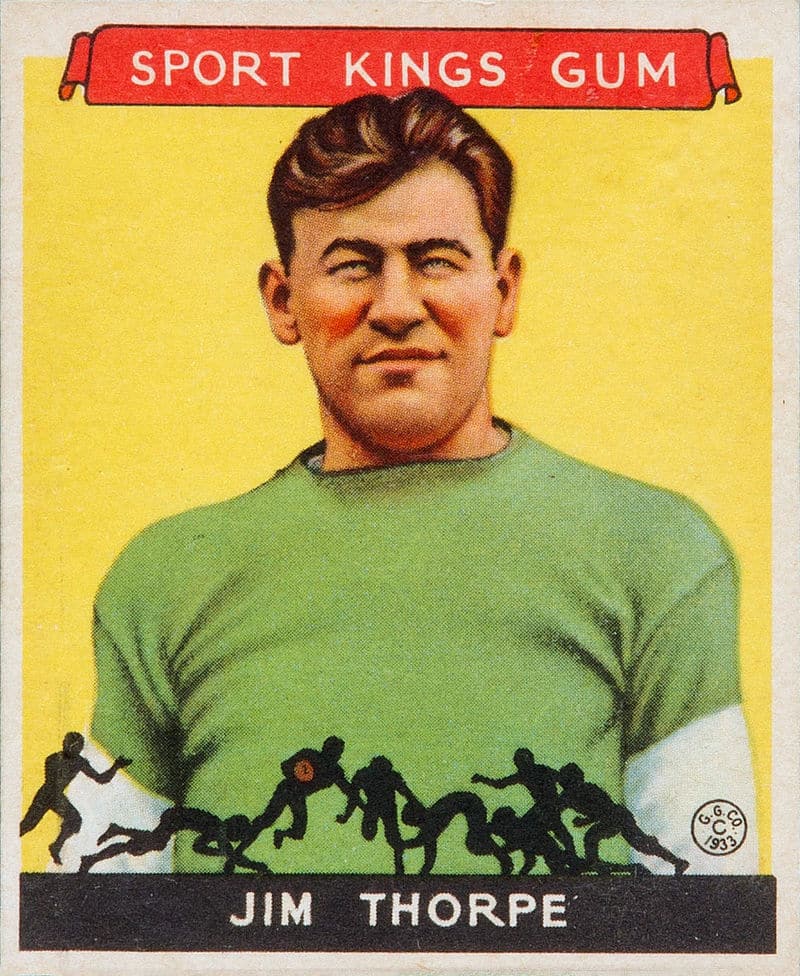 What component of American football do you notice to be the most prominent in American culture: the desire to compete, hopes of being the best, the joy of winning, or something else?

In June 1920, participants from several semi-professional American football teams met in Canton, Ohio to form what would become the American Professional Football Association (APFA). The association consisted of 14 teams from the midwest and northern east coast of the United States. Two years later, the APFA changed to the National Football League or NFL. 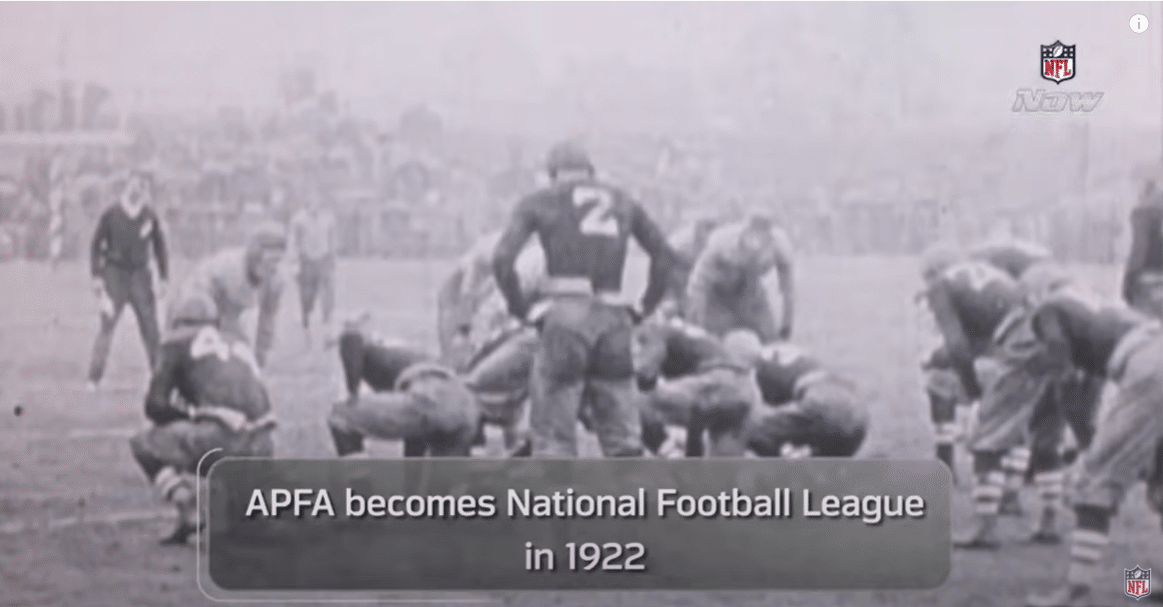