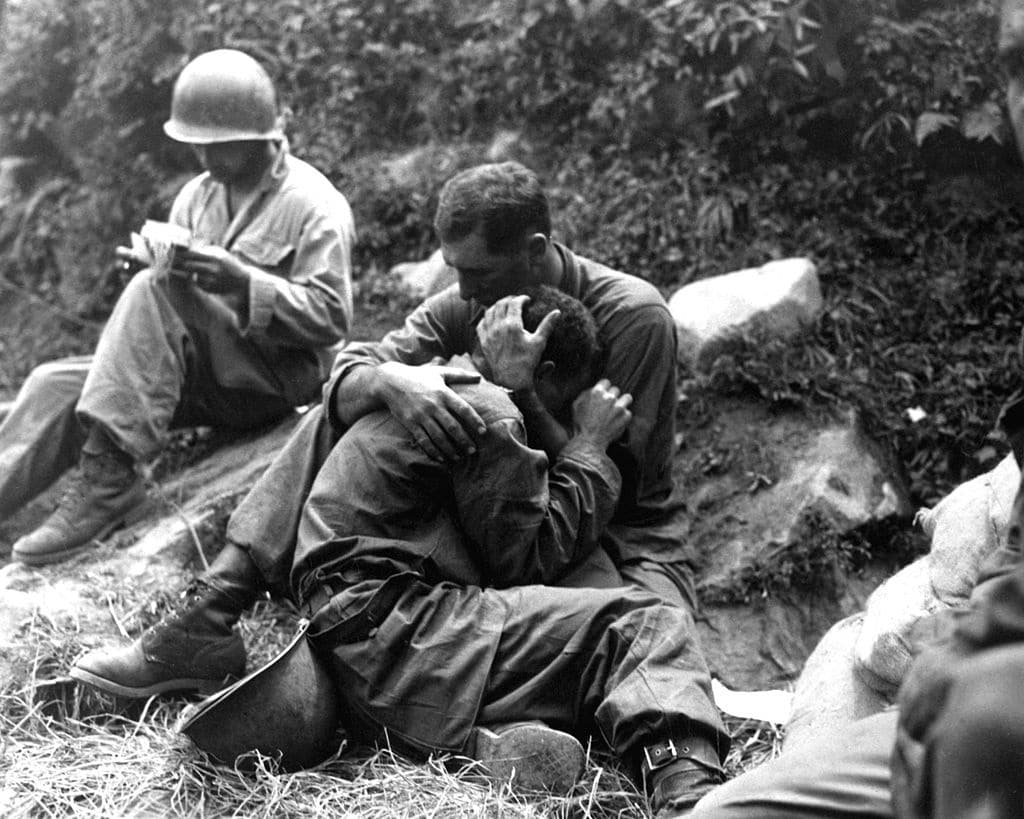 Summarize why some people seem to believe that the complications of the Cold War can be neatly explained by the Korean War. 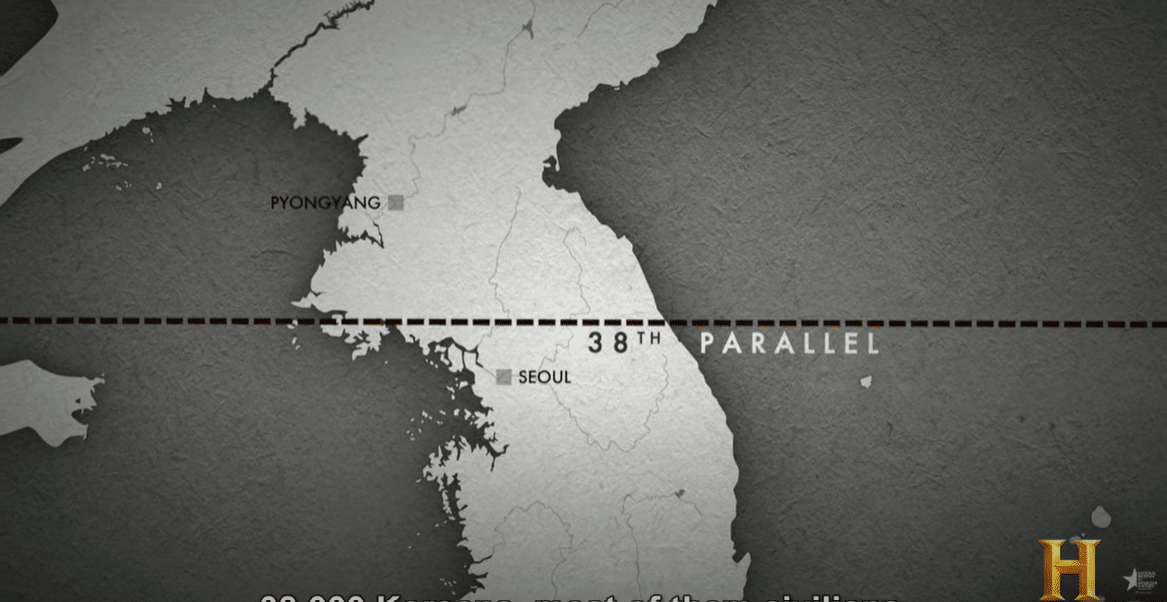