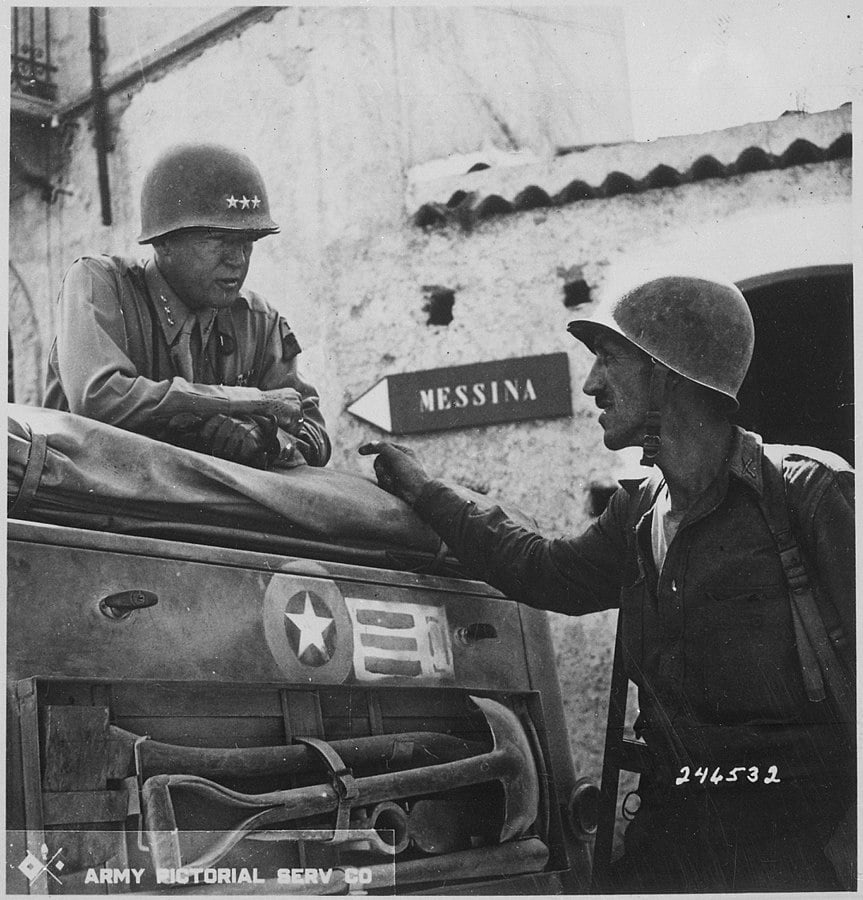 If you could sit down with George S. Patton, what five questions would you bring to ask him?

In August of 1943, the Allied invasion of Sicily (Operation Husky) successfully ended when Axis troops evacuated due to sustained Allied victories. Lieutenant General George S. Patton led several successful missions during Operation Husky. Although the island of Sicily was small, Operation Husky was important to the Allied war effort as was Lt. Gen. Patton. 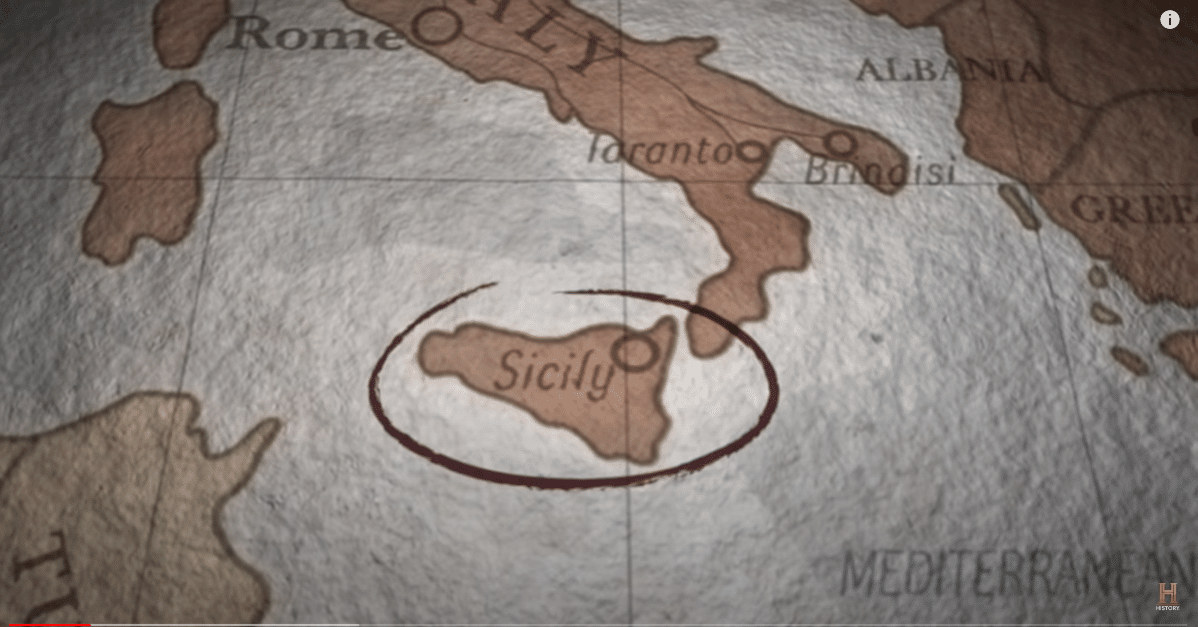