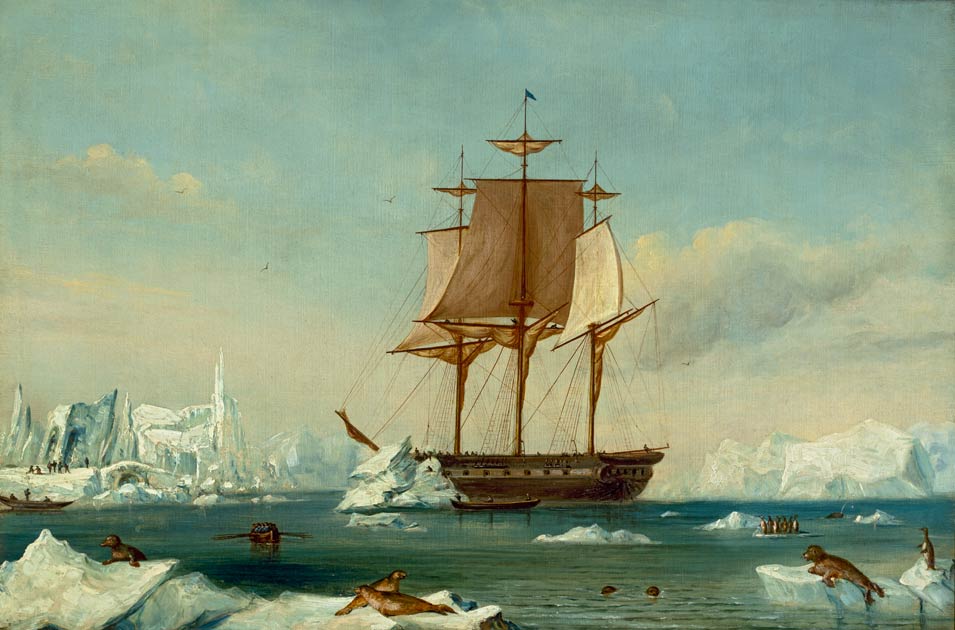 How do you think the individuals sailing on the Wilkes Expedition felt as they were about to explore areas of the earth that had never been charted by Westerners? 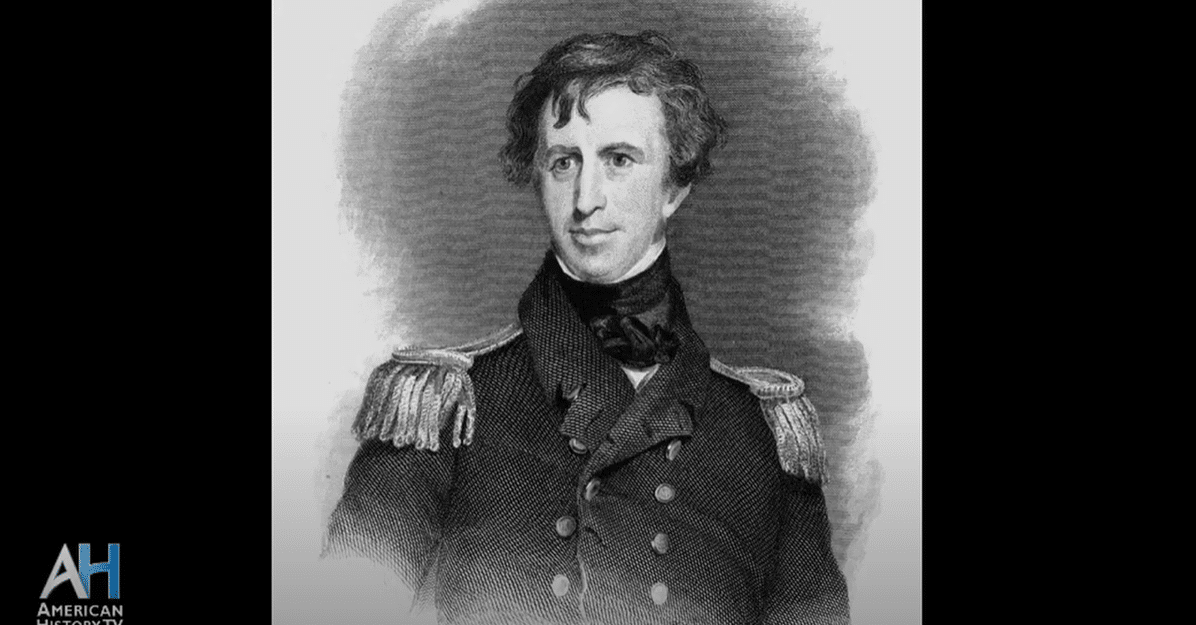