Why do you think that the assassination of Abraham Lincoln is viewed as such a monumental event in US History?

Abraham Lincoln, a lawyer, and statesman from Illinois was assassinated while serving as US President in April 1865. Lincoln had helped preserve the Union by waging the US Civil War. He is also credited with helping to bring about American slavery due to his stance on popular sovereignty and the explicit announcement of the Emancipation Proclamation. 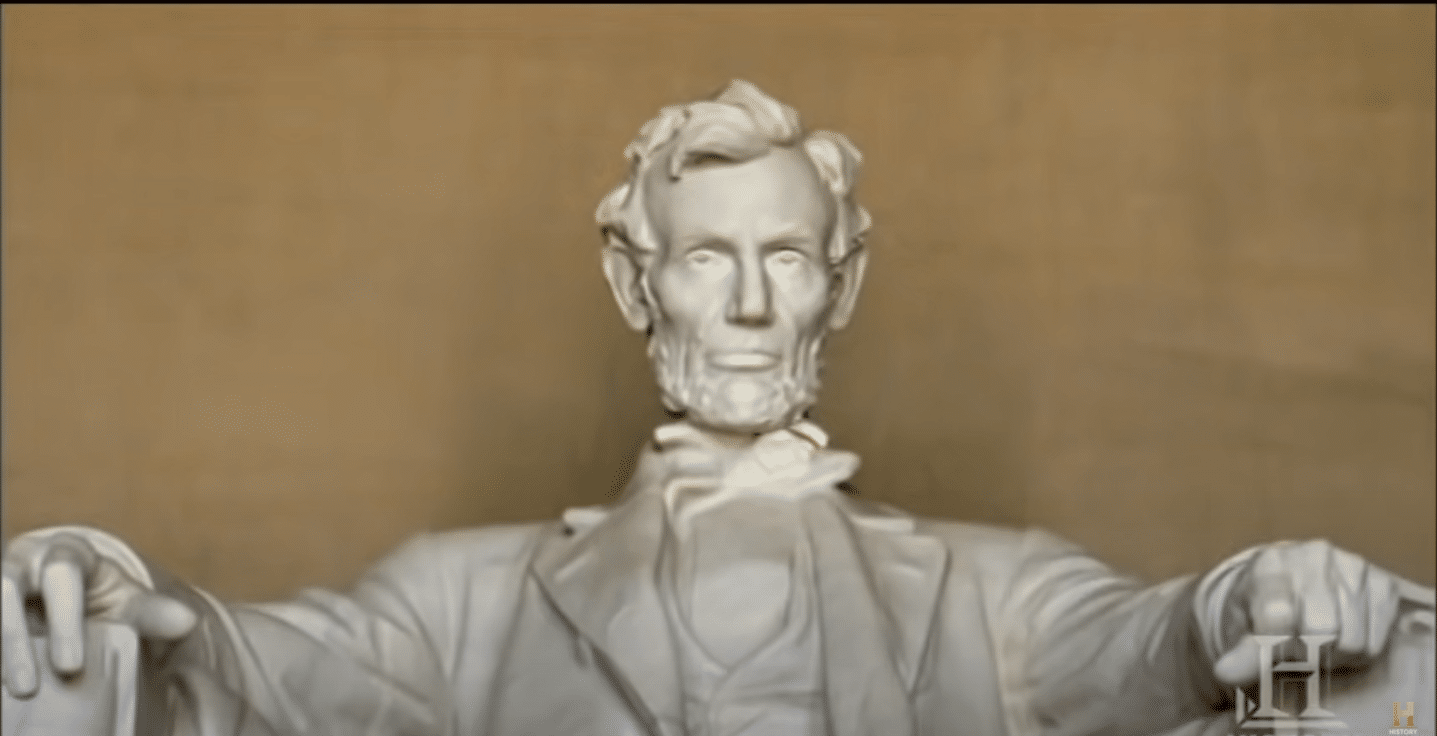