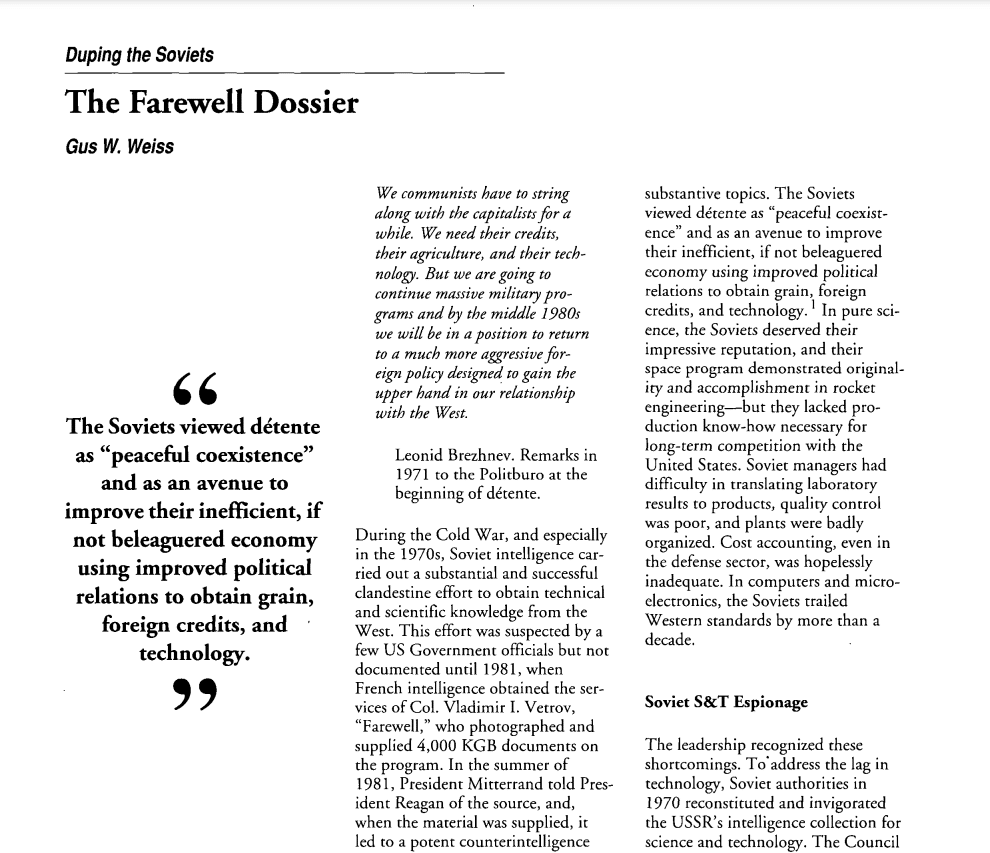 What assumptions can you make about the US and USSR during the Cold War based on things like the Farewell Dossier?

Although the Soviet Union had a history of espionage throughout the Cold War, it was the Farewell Dossier provided to the US on July 19, 1981, that provided the outrageous scope of Soviet spy efforts. The Farwell Dossier was based on evidence compiled by KGB Colonel Vladimir Vetrov who eventually defected to the West. 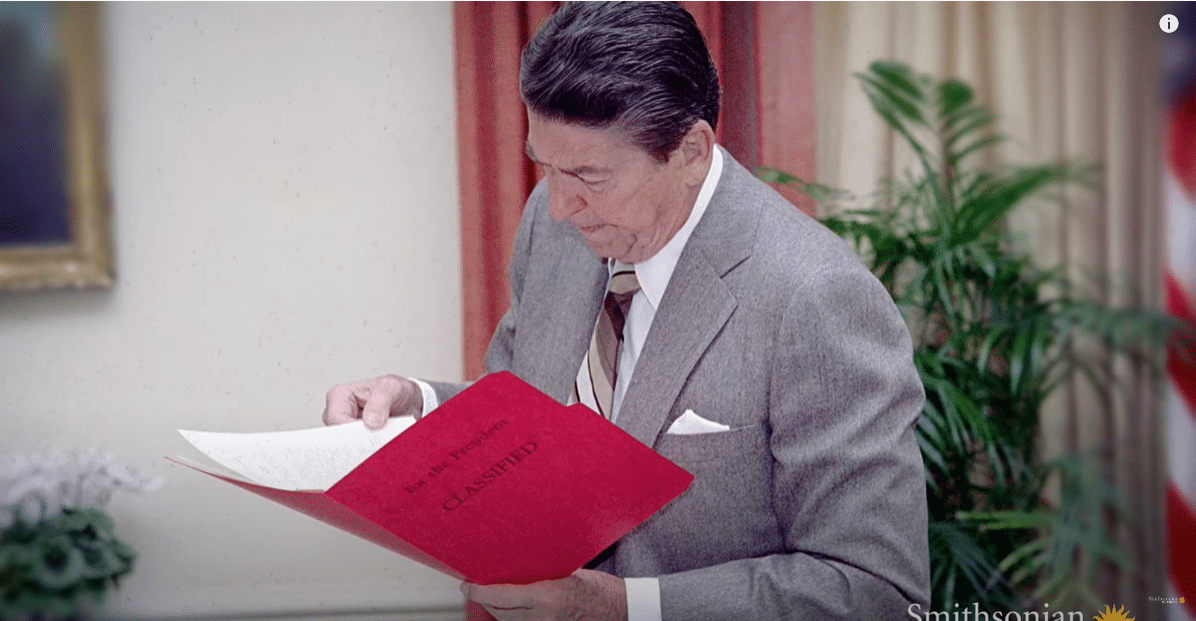