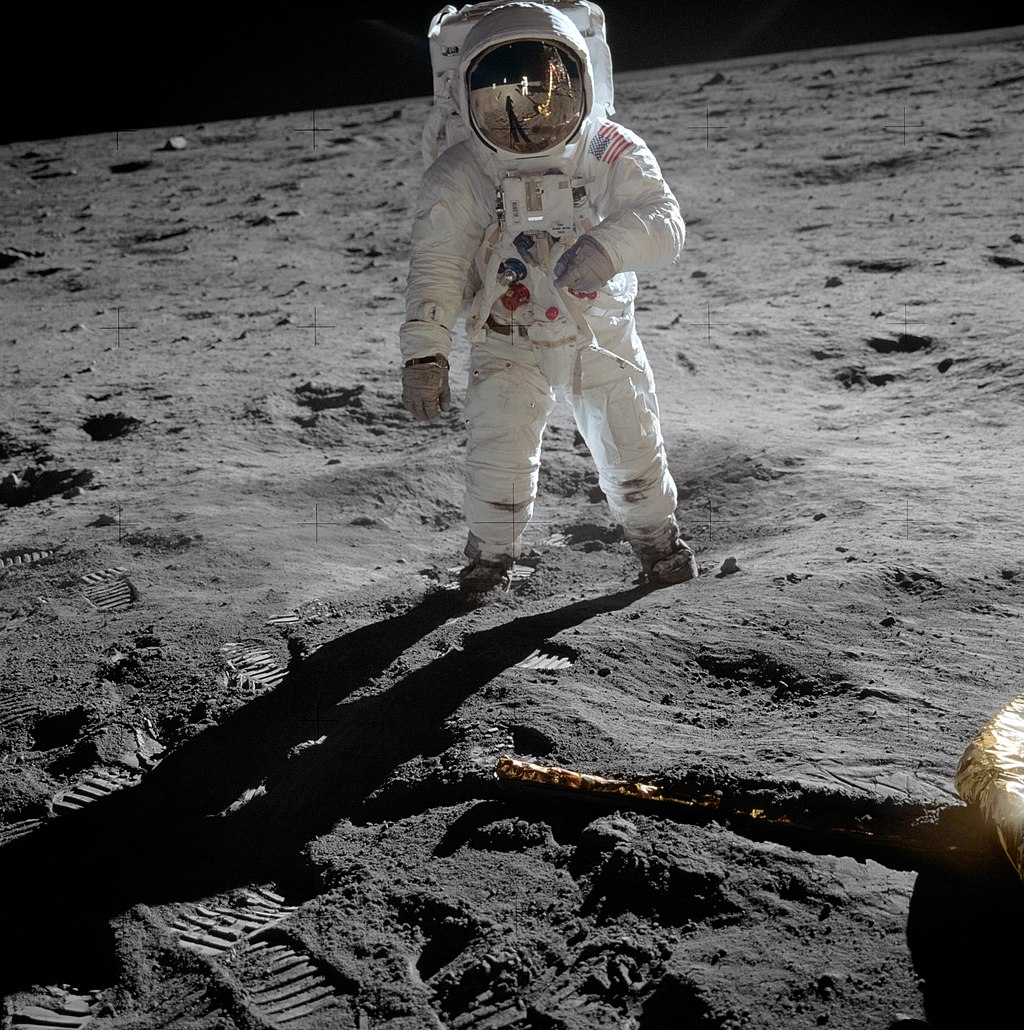 Imagine that you were reading Apollo 11’s alarms and had to decide if the mission should continue or be canceled. How do you think you would feel if you were in that situation?

In late July 1969, Buzz Aldrin and Neil Armstrong became the first humans to set foot on the moon. Prior to the landing, however, NASA’s mission control heard the astronauts proclaim that they were facing 1201 alarm and 1202 alarm. Surprisingly, two twenty-somethings were tasked with figuring out what the errors meant and if they should prevent the completion of Apollo 11’s mission. 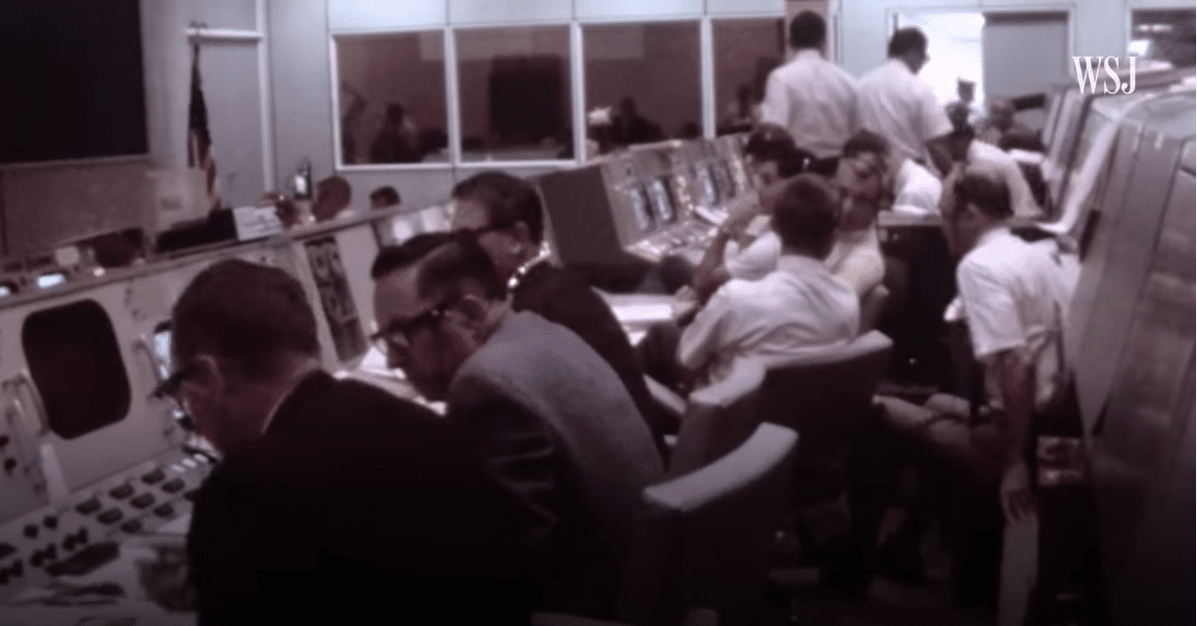