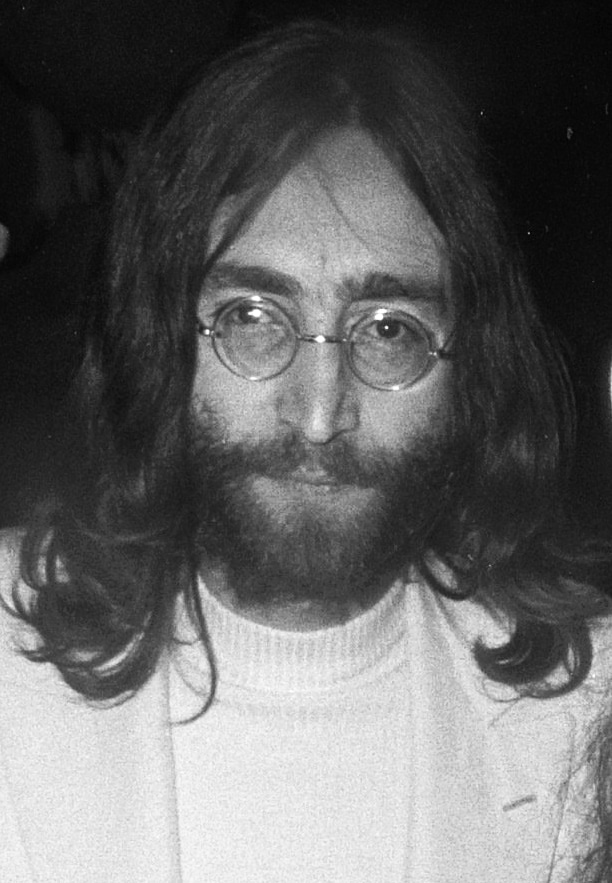 When listening to music you find meaningful, do you think that making sense of the lyrics is more important than feeling the emotions in the song’s sounds?

In early December 1980, John Lennon died in New York City. Lennon was a musician and songwriter whose resume includes being a founding member of the Beatles. Lennon’s charisma and ability to connect with different cultures often earn him a spot among cultural icons throughout the world, including in the United States. Lennon’s song, “Imagine,” has often been included in several different lists of top songs of the 20th century and has been used for movies, public service announcements, and ad campaigns due to its wide appreciation. 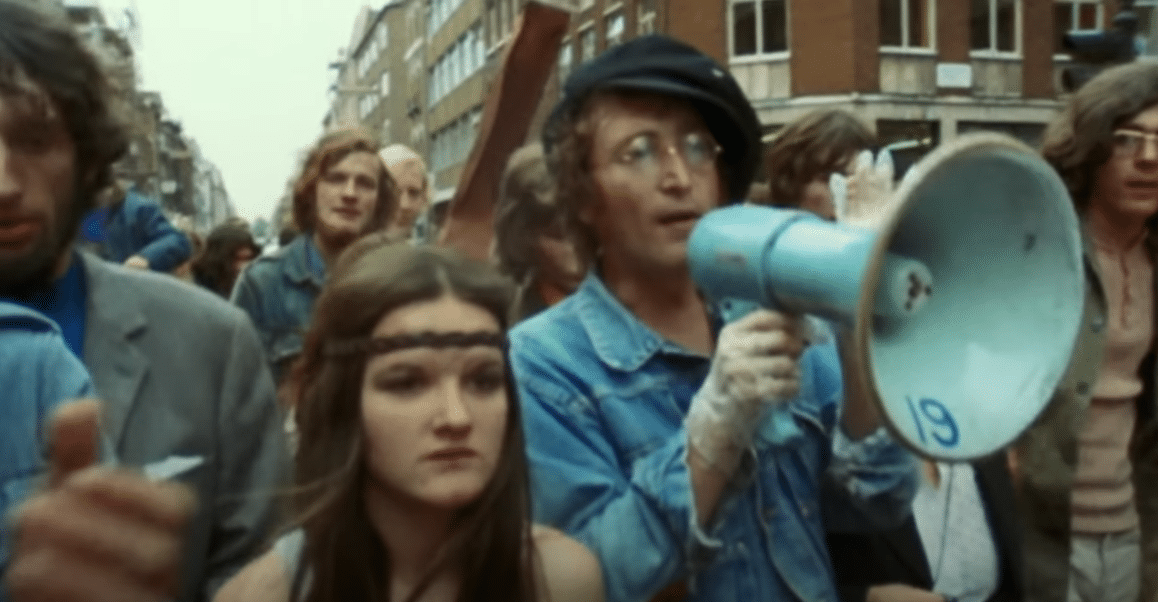