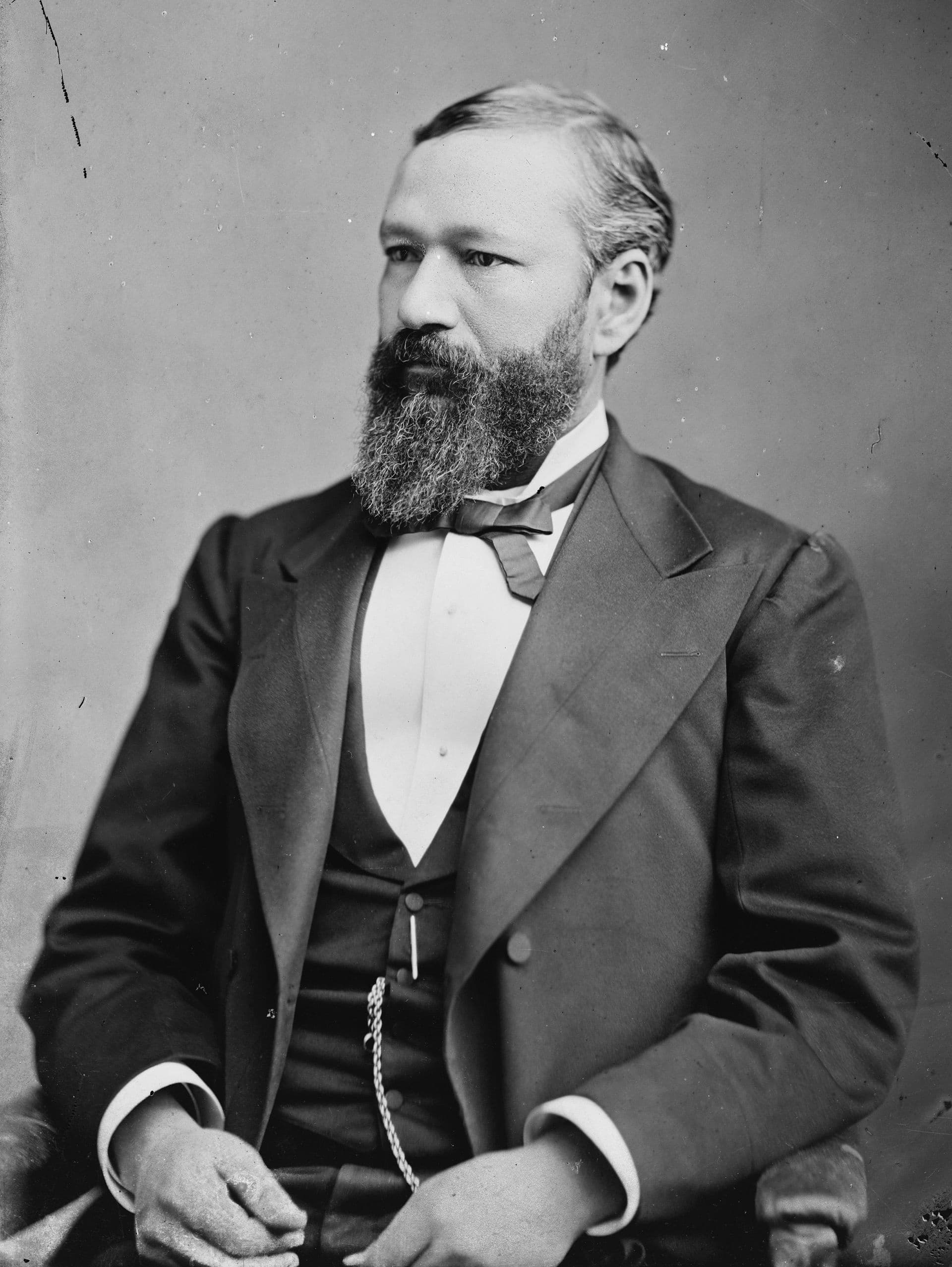 PBS Pinchback has been described as determined by some historians and biographers, what event(s) in his life do you think shaped his focus on solving problems?

Pinkney Benton Stewart (PBS) Pinchback was born in 1837 in Georgia to a slave, Eliza Stewart, and the slave’s owner, William Pinchback. PBS Pinchback and his siblings were raised as his own by William Pinchback. Upon William Pinchback’s death in 1841, Eliza and her children went to the free state of Ohio for continued freedom. During the US Civil War, PBS went to New Orleans, Louisiana, and helped to raise several fighting companies. After the war, Pinchback stayed active in politics and eventually ascended to the governor’s seat. 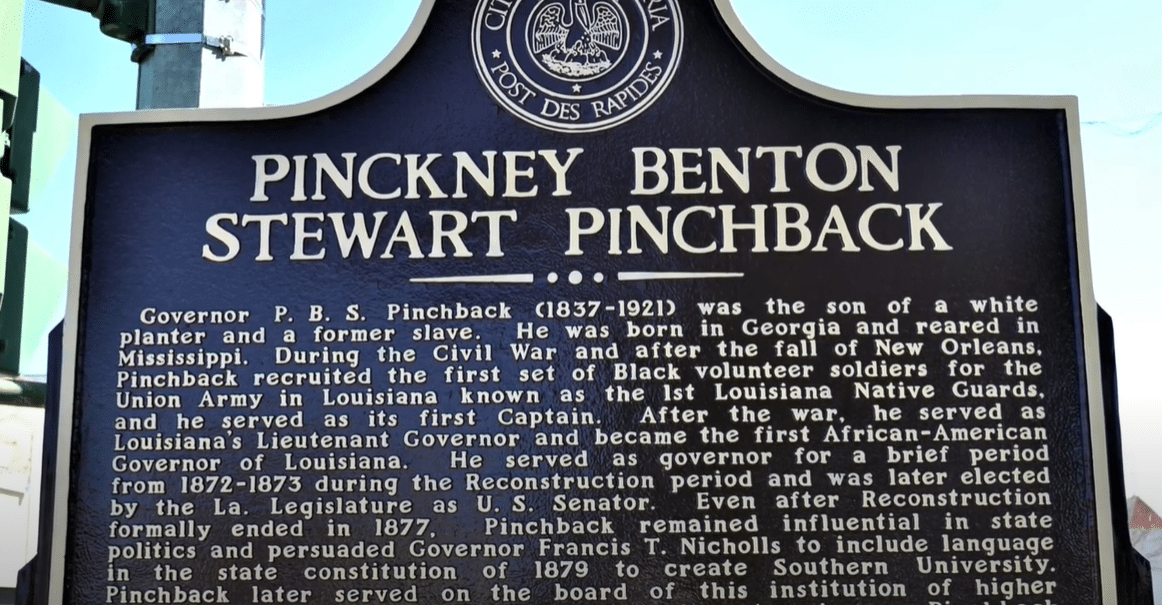