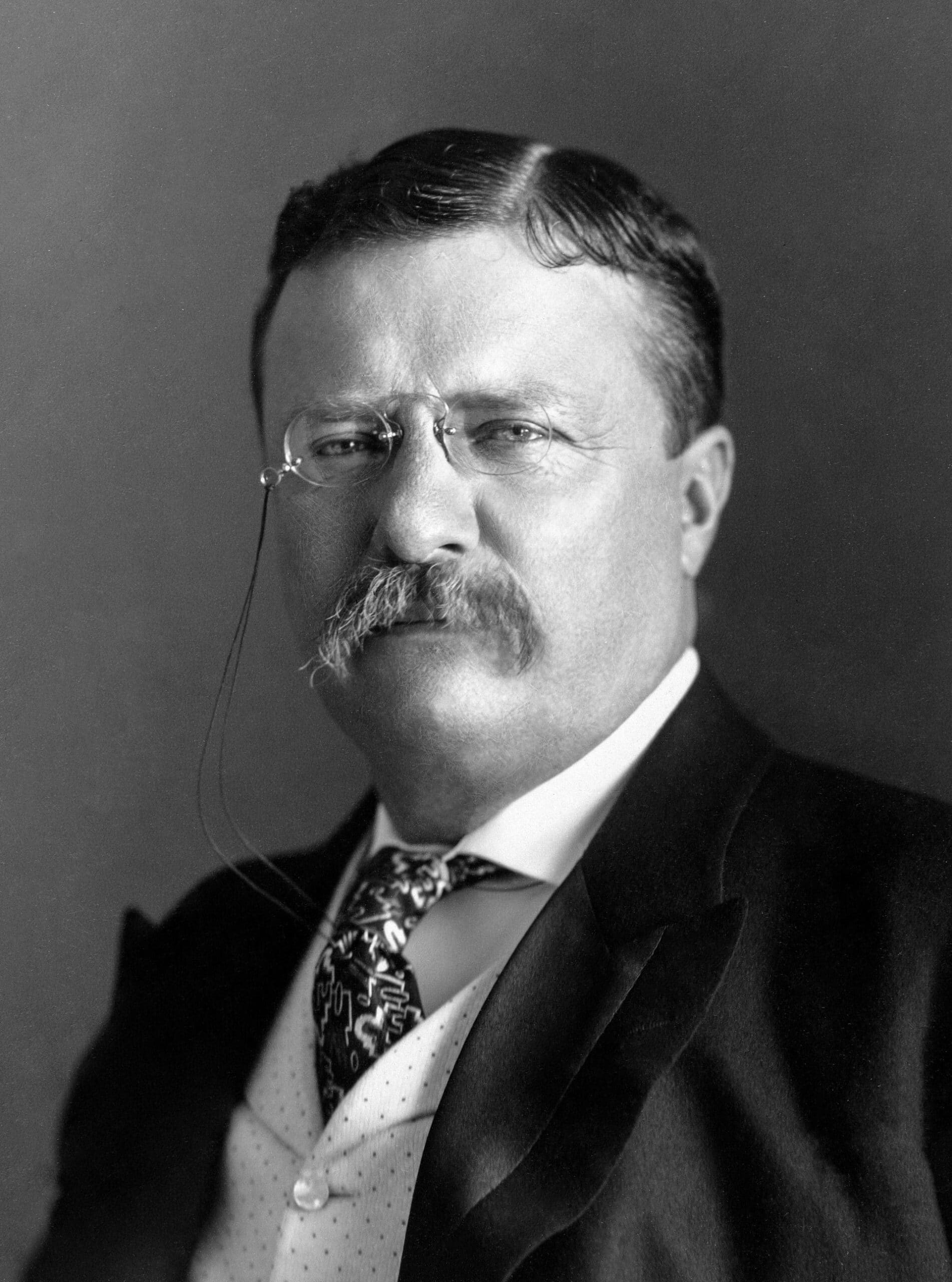 Why do you think that some people think that Theodore Roosevelt had the qualities of an excellent mentor?

Theodore Roosevelt was awarded the Nobel Peace Prize in December 1906 due to his meditation between the Russians and the Japanese, which ultimately ended the Russo-Japanese War (1904-1905). Roosevelt became the first American to win this accolade. In an unrelated event, two years before that, Roosevelt had announced the “Roosevelt Corollary” stating that the US would intervene in Latin America due to the US desire for stability, security, and the existing Monroe Doctrine, which presented limiting factors for European intervention in the Western Hemisphere. 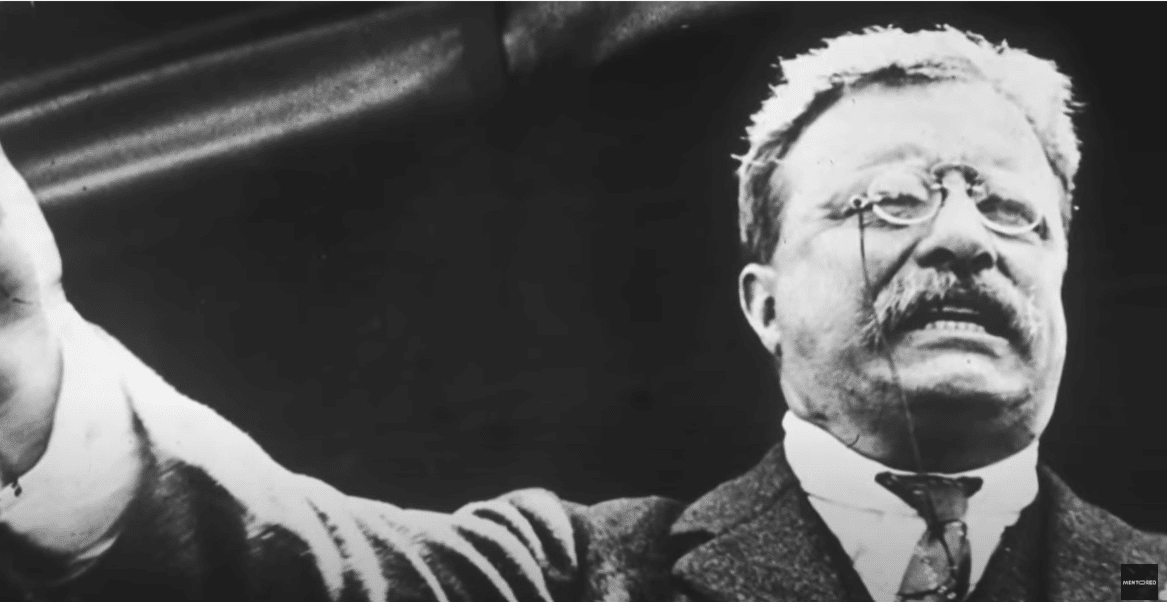