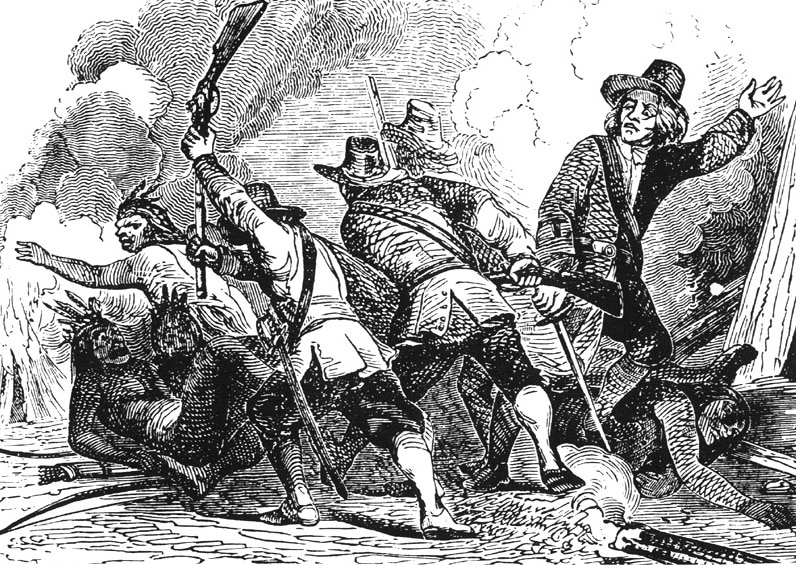 In your opinion, what was the primary cause of the Pequot War?

On December 13, 1636, the Massachusetts Bay Colony formed a militia in response to threats by the Pequot Indians in modern-day Connecticut. The date has been recognized as the founding of the United States National Guard and the militia went on to form an alliance with other natives to fight in the Pequot War. 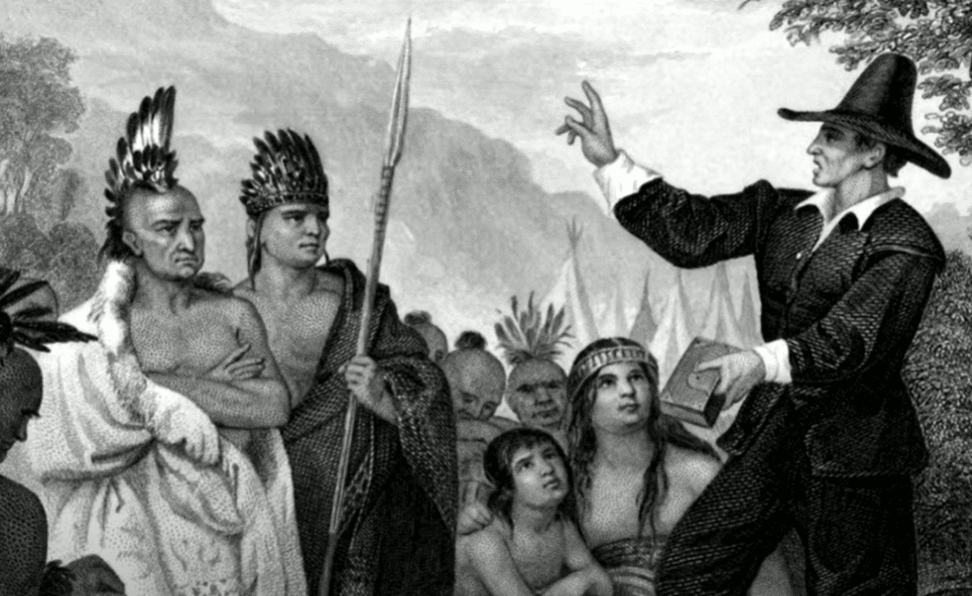