How do you think the Cold War would have been different if the Marshall Plan had failed?

After World War 2, most of Europe was devastated by years of violence and war that lasted from 1939 to 1945. The US and the USSR became the major powers tasked with reshaping a post-WW2 world. To avoid being outmaneuvered in Europe by the Soviet Union (USSR), the US implemented the Marshall Plan in April 1948. 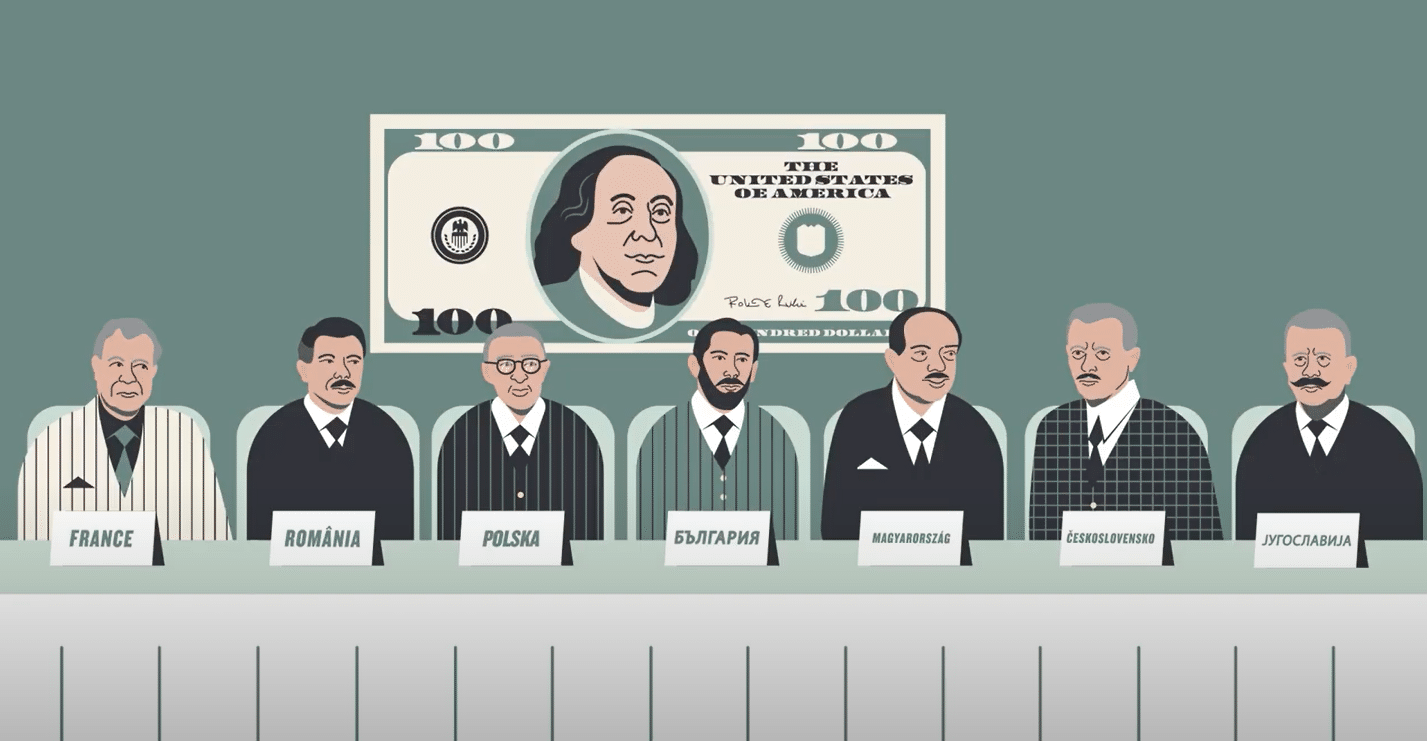