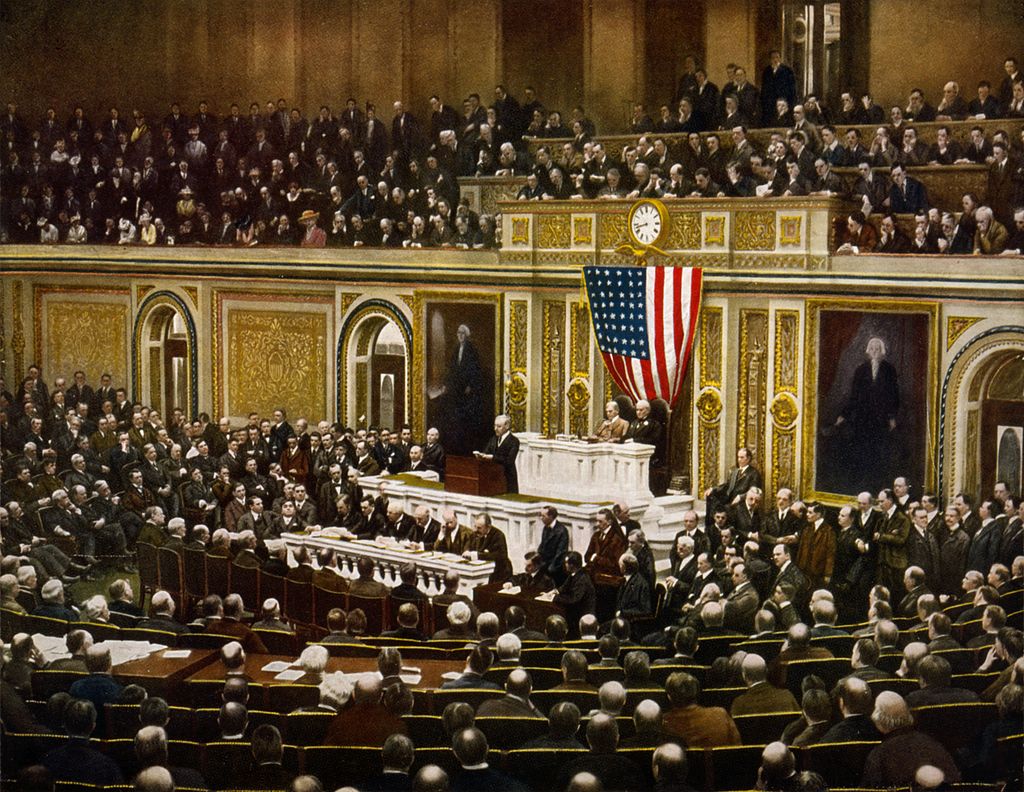 Do you think the US was wiser to pursue neutrality toward Europe during the first three years of WWI or to get more seriously involved with European politics and help bring WWI to an end in 1917?

US President Woodrow Wilson was in office during World War I and chose to stay out of the Great War for three years before joining the British and French and sending soldiers to fight in primarily Europe. In April of 1917, Wilson decided it was best for the US to become involved in World War 2 and some people have questioned the motivation for this move. 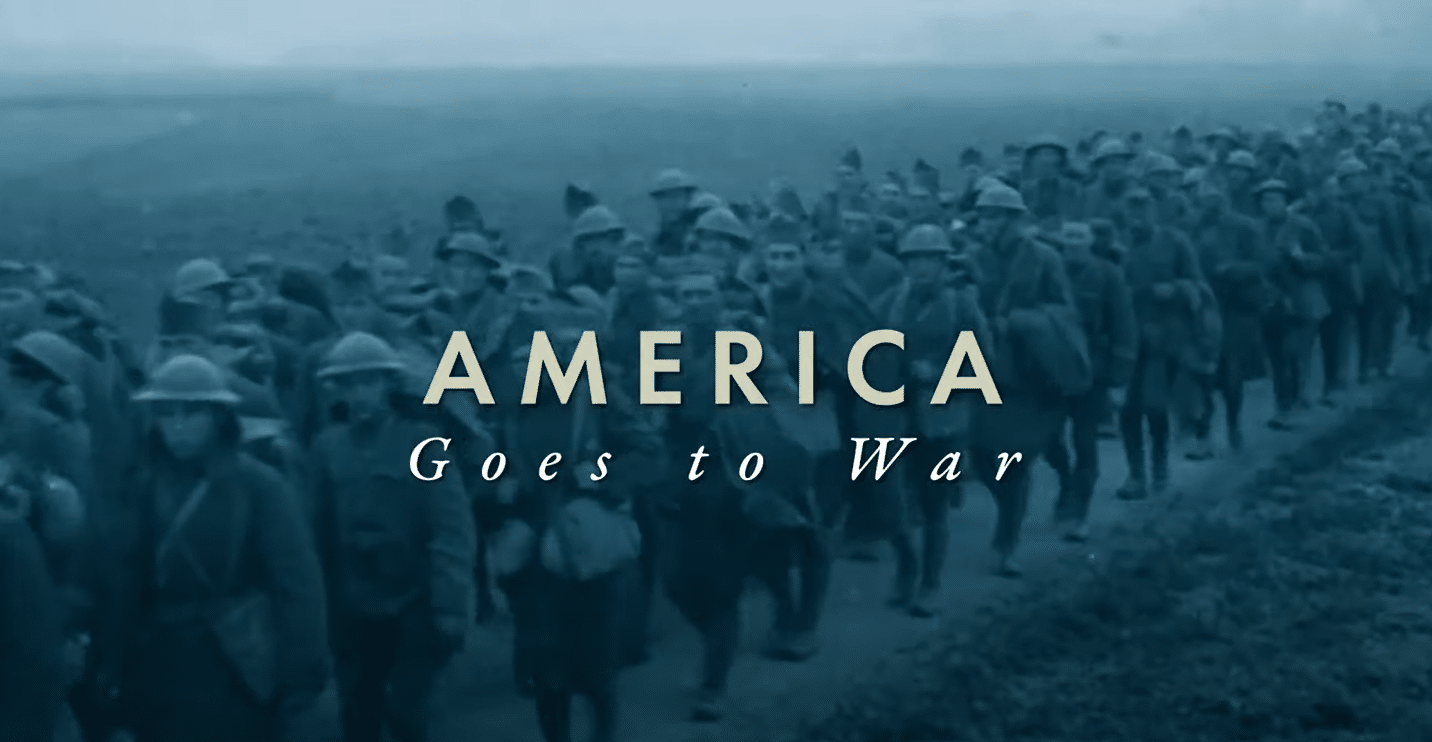