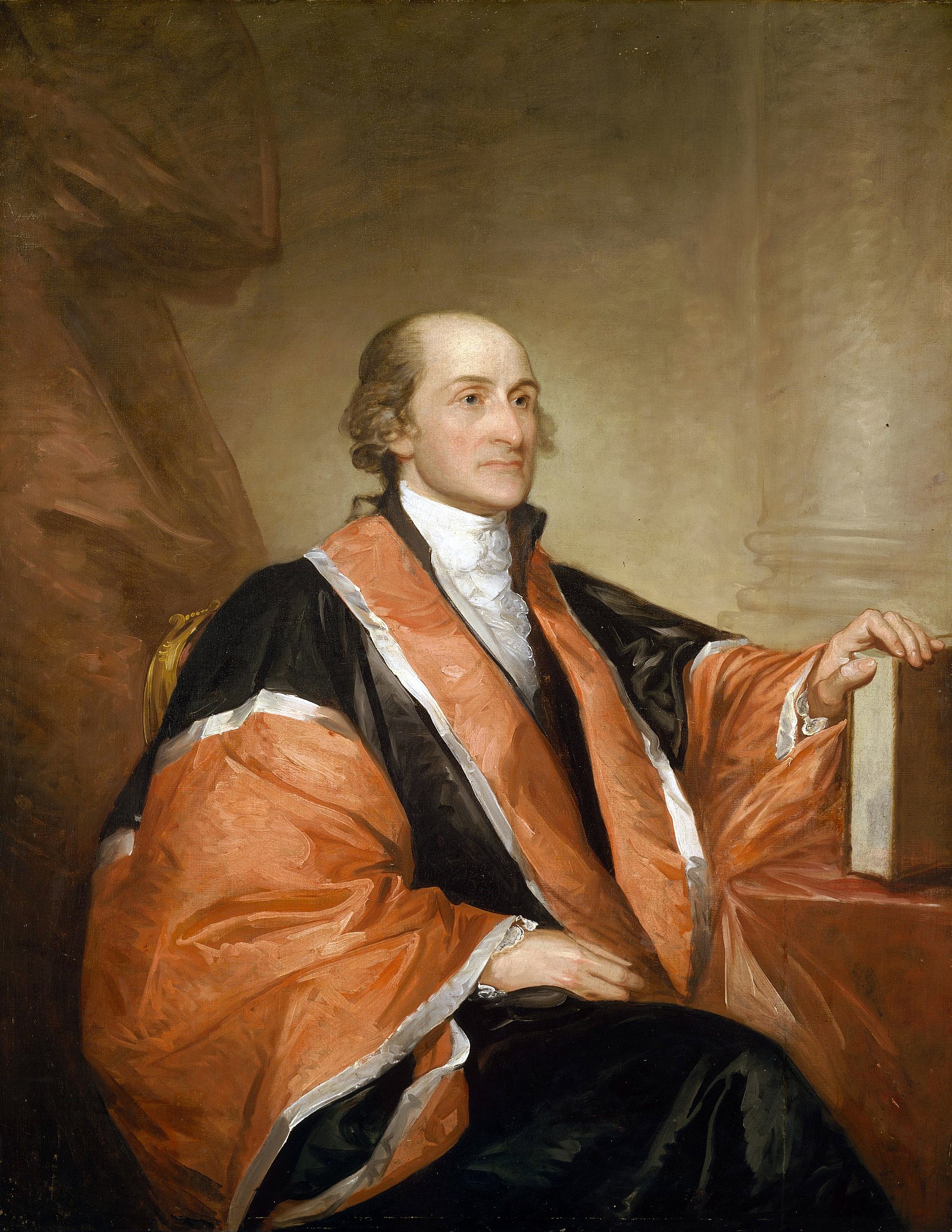 Had you been able to argue for or against Jay’s Treaty, do you think you would have supported the federalist position (for the treaty) or the republican position (against the treaty)?

On November 19, 1794, the United States signed the Treaty of Amity, Commerce, and Navigation, Between His Britannic Majesty and the United States of America or Jay’s Treaty (sometimes called the Jay Treaty). The agreement sought to alleviate the remaining tension between the newly-independent United States and the still-present British Empire in North America. 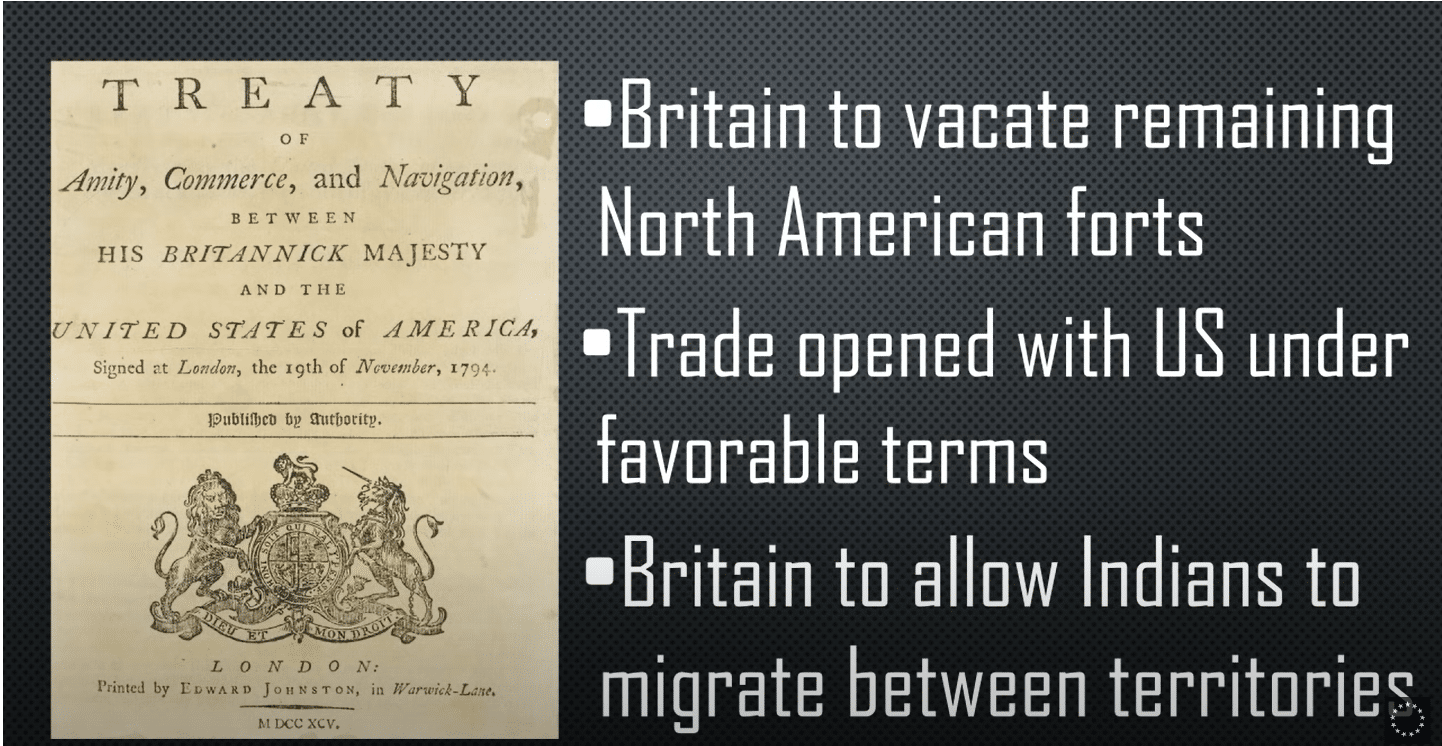