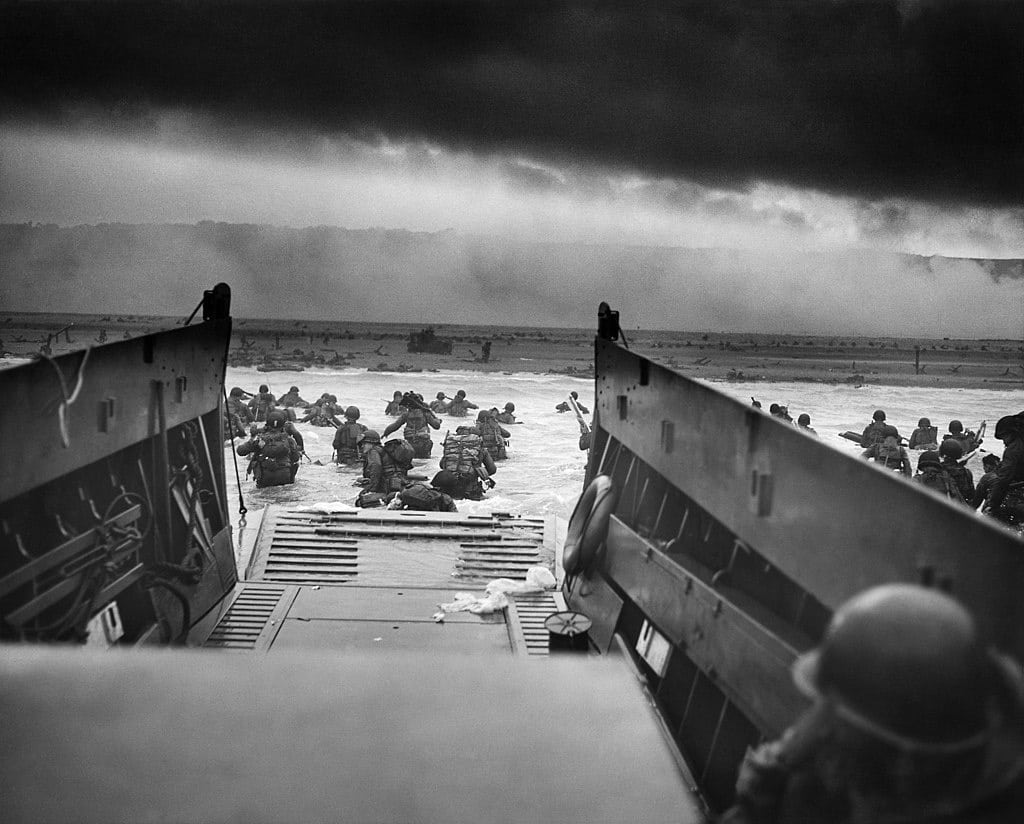 How do you think World War 2 would have ended if Operation Overlord was not successful?

In June 1944, the Allies launched Operation Overlord, or the invasion of mainland Europe via Western France, particularly focusing on the region of Normandy. Although the massive invasion was successful and led to the eventual defeat of the Axis powers, particularly Germany. The Allies experienced nearly 250,000 casualties, and the Axis had between 280,000 and 500,000 casualties. 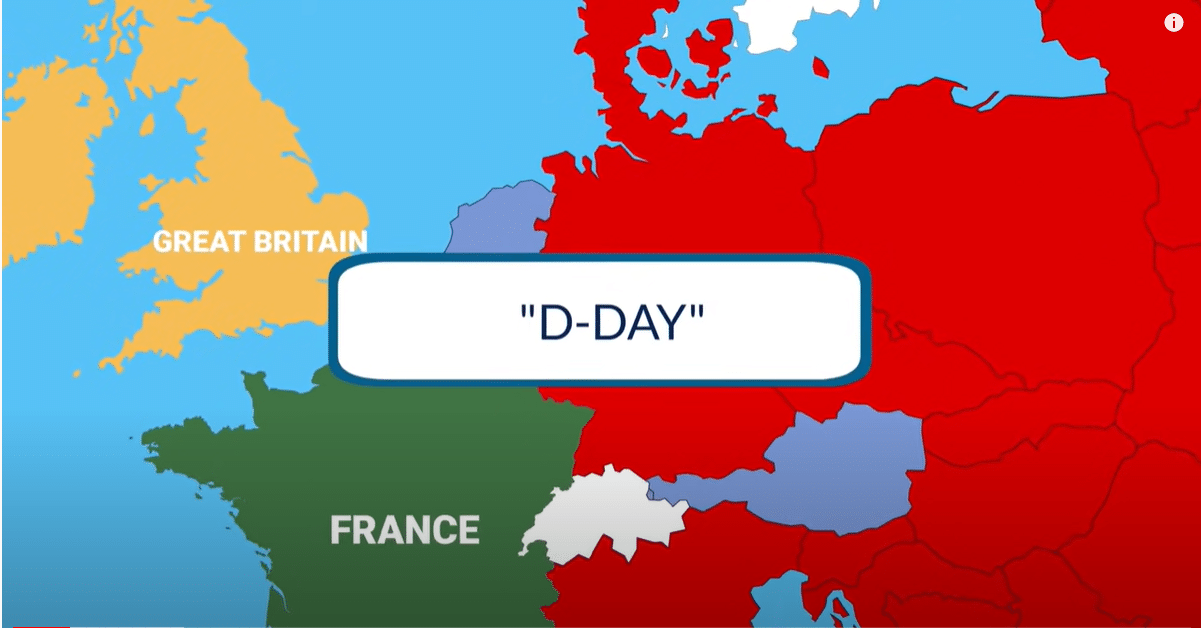