What is the most powerful lesson that can be learned from the experiences of the musical group Milli Vanilli?

In November 1990, the music group Milli Vanilli was stripped of its Grammy Award for Best New Artist, which they won earlier that year in February. Although the group had gained notoriety for songs like “Girl You Know Its True” and “Blame it on the Rain,” it was discovered that the people singing and the people performing were not the same individuals. 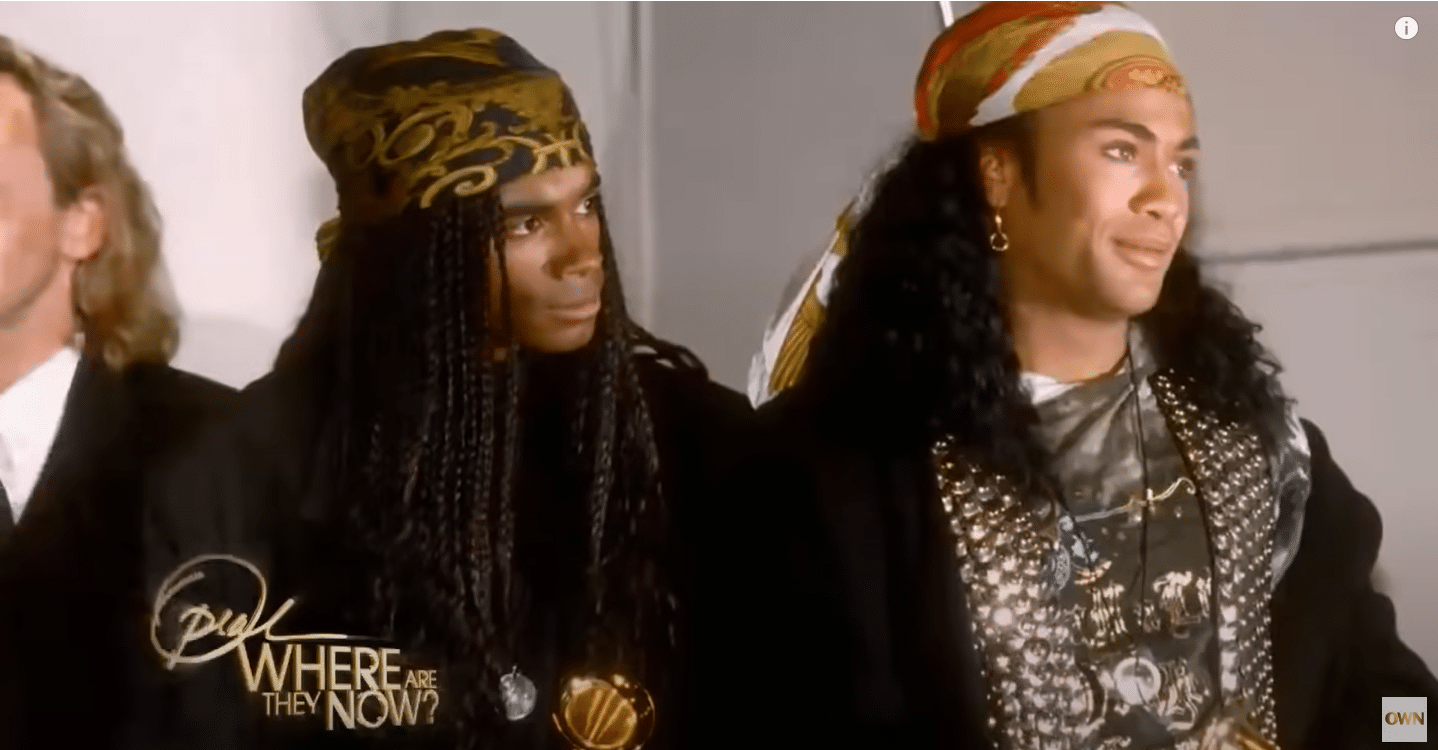