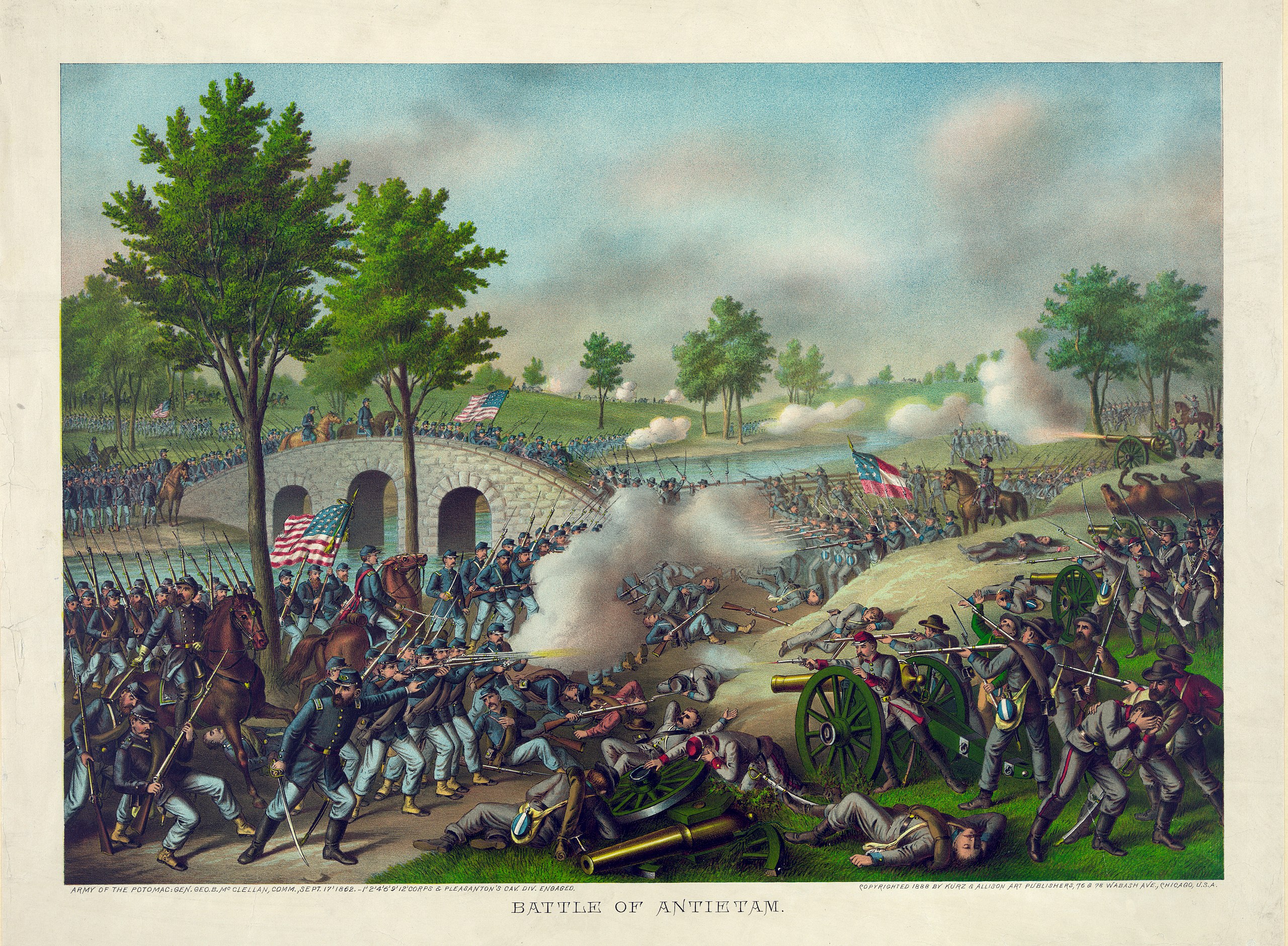 In your opinion, what was the most significant effect of the Battle of Antietam/Sharpsburg?

The one-day conflict called the Battle of Antietam also called the Battle of Sharpsburg, particularly in the Southern United States occurred on September 17, 1862. The Union Army and the Confederate Army fought this land battle near Sharpsburg, Maryland, and Antietam Creek, and was part of the Maryland Campaign of the Eastern Theater of the American Civil War. The Union had 12,410 casualties (dead, wounded, or missing) and the Confederacy had 10,317 casualties. Despite the high casualty count, the battle has been considered a turning point of the US Civil War. 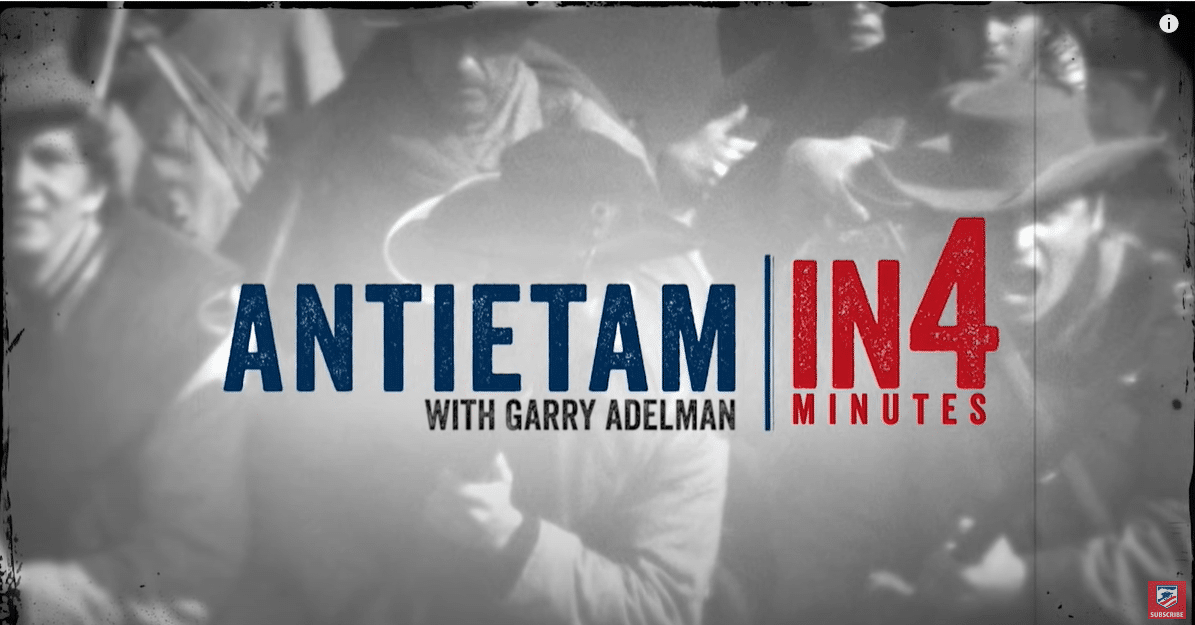