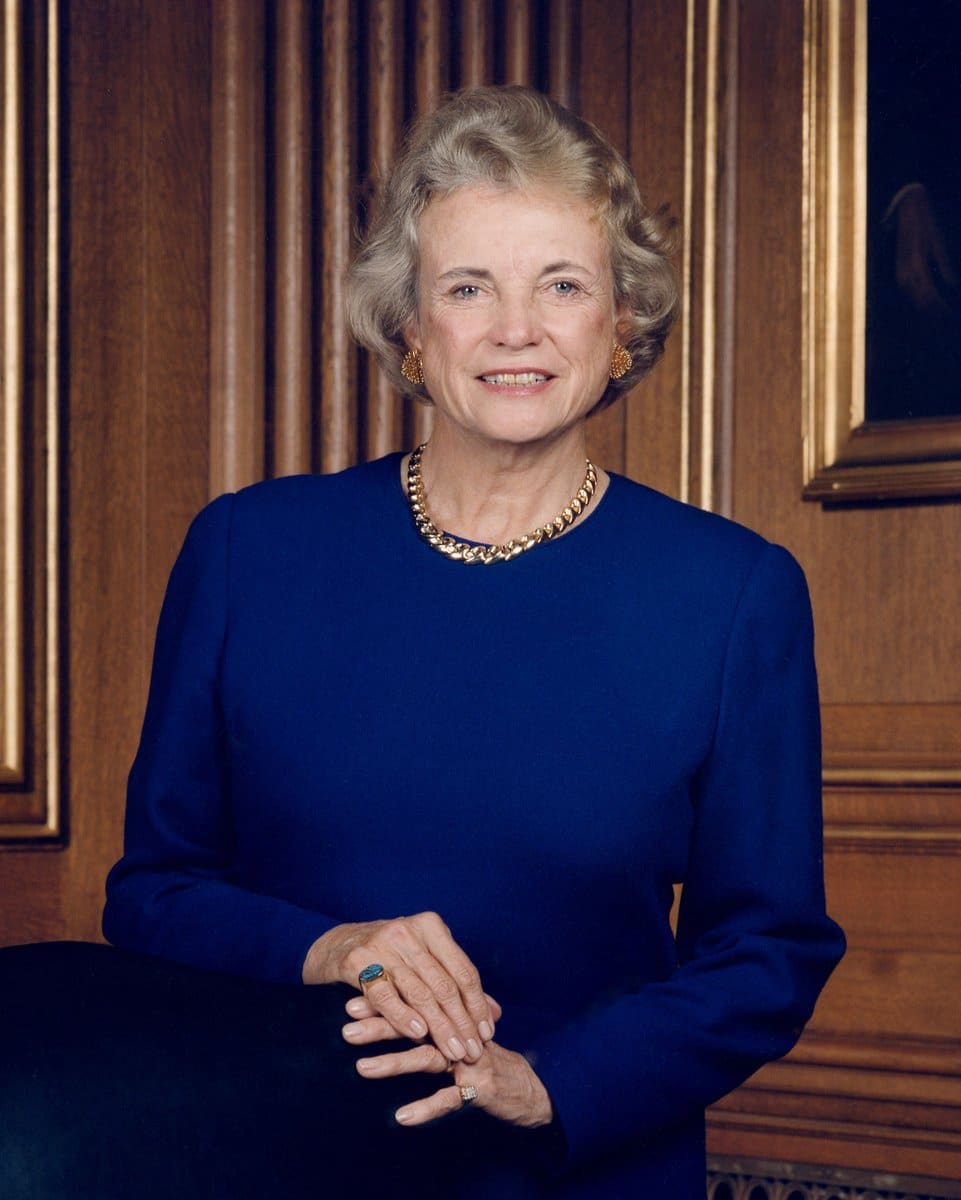 What is the most powerful lesson that you learned from Sandra Day O’Connor’s journey from local politician to judicial leader?

On September 25, 1981, Sandra Day O’Connor was confirmed as a US Supreme Court Justice, this made her the first female judge in US Supreme Court history. Before being named to the US Supreme Court, O’Connor was an elected official and a judge in Arizona. Although Justice O’Connor retired in 2006, she was often regarded as one of the most powerful women in the world and was awarded the Presidential Medal of Freedom by President Barack Obama in 2009. 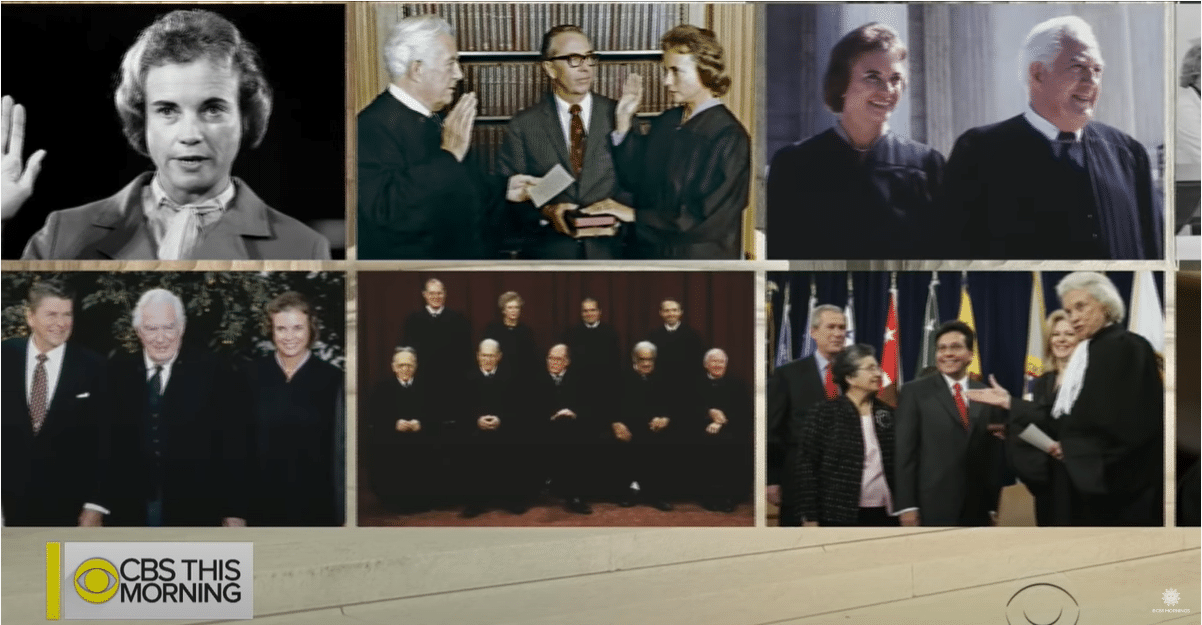