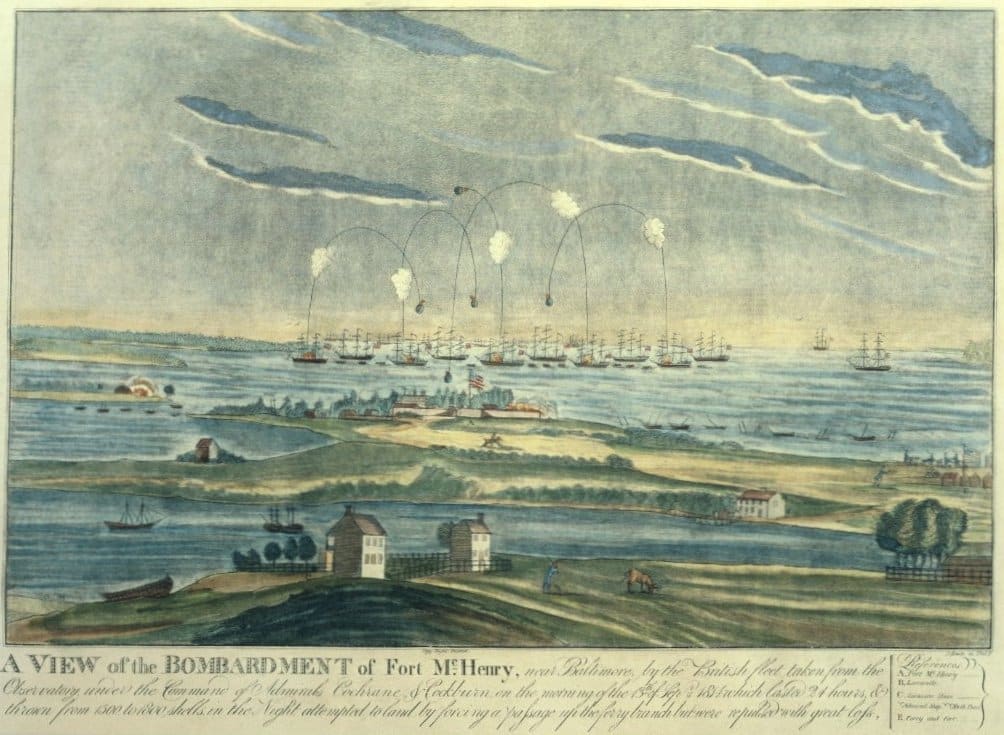 What is the most interesting thing you learned today about the Battle of Baltimore?

The three-day Battle of Baltimore was fought on land and at sea between the United States and the British from September 12 to September 15 in 1814 and is commonly associated with the War of 1812. Although the British eventually overwhelmed the American forces, the duration of the conflict provided advantages for the United States. 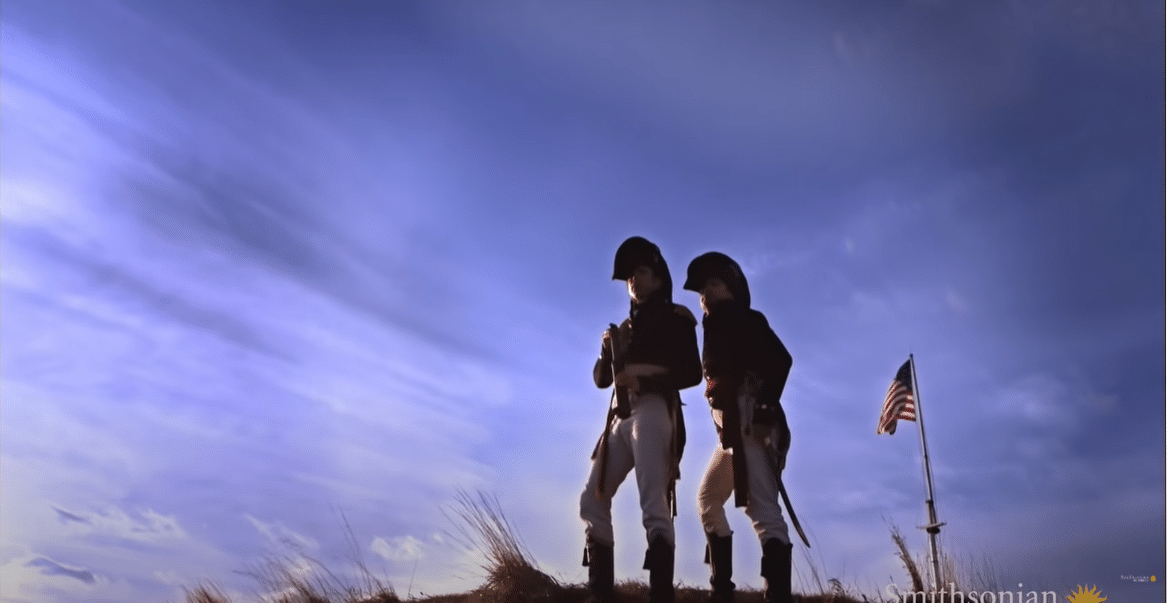