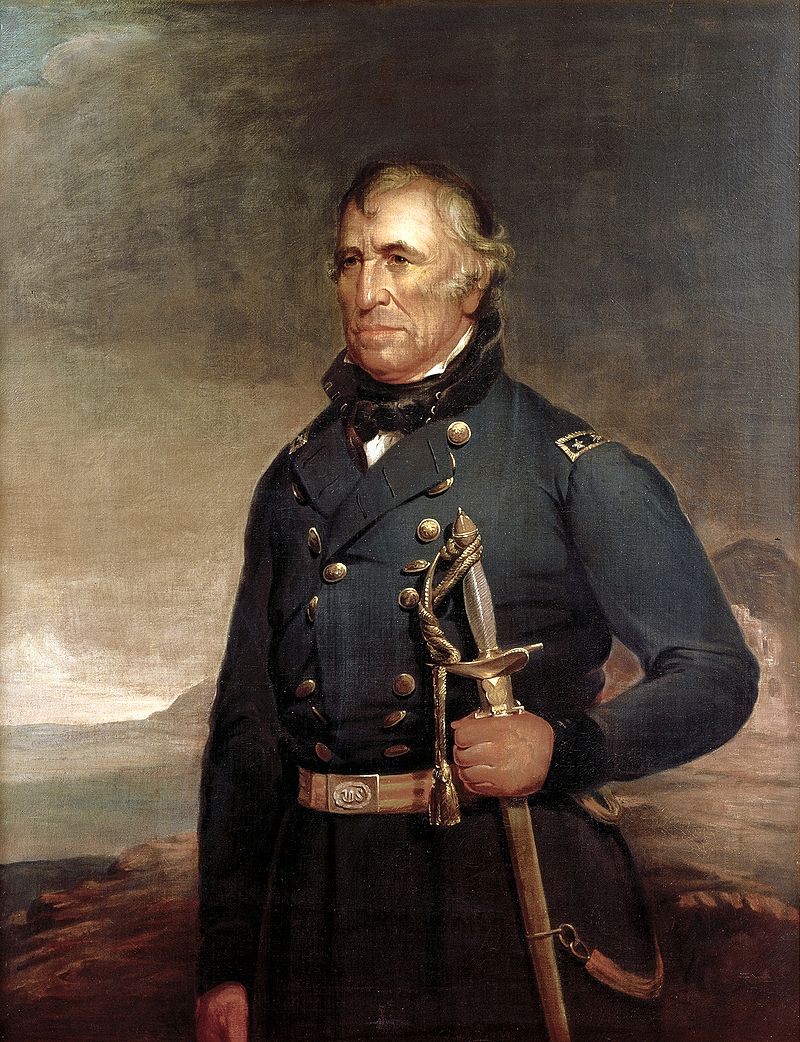 Explain how Zachary Taylor’s short presidency had a tremendous impact on the nation.

Zachary Taylor served as US President from 1849 to 1850 and died after only 16 months in office. Taylor was a career soldier who earned the nickname “Old Rough and Ready” for his style of command as an officer in the military. Taylor was also a slaveholder who owned properties in Louisiana, Kentucky, and Mississippi, which some thought might impact his perspective on emerging questions about slavery in the newly acquired land won from the Mexican American War. 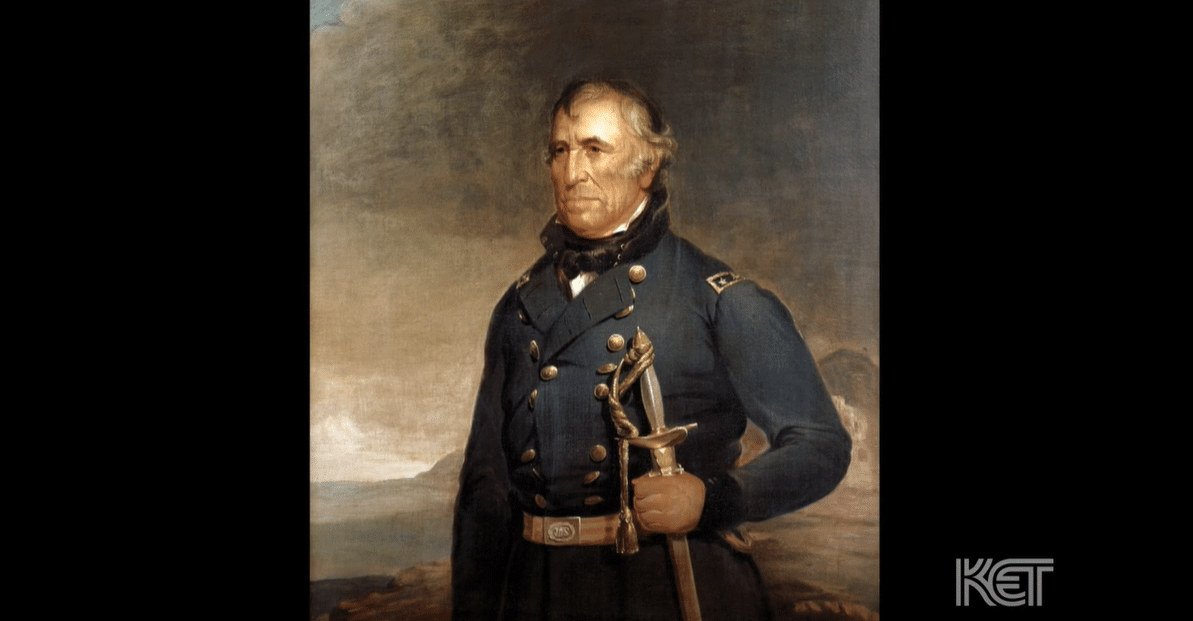