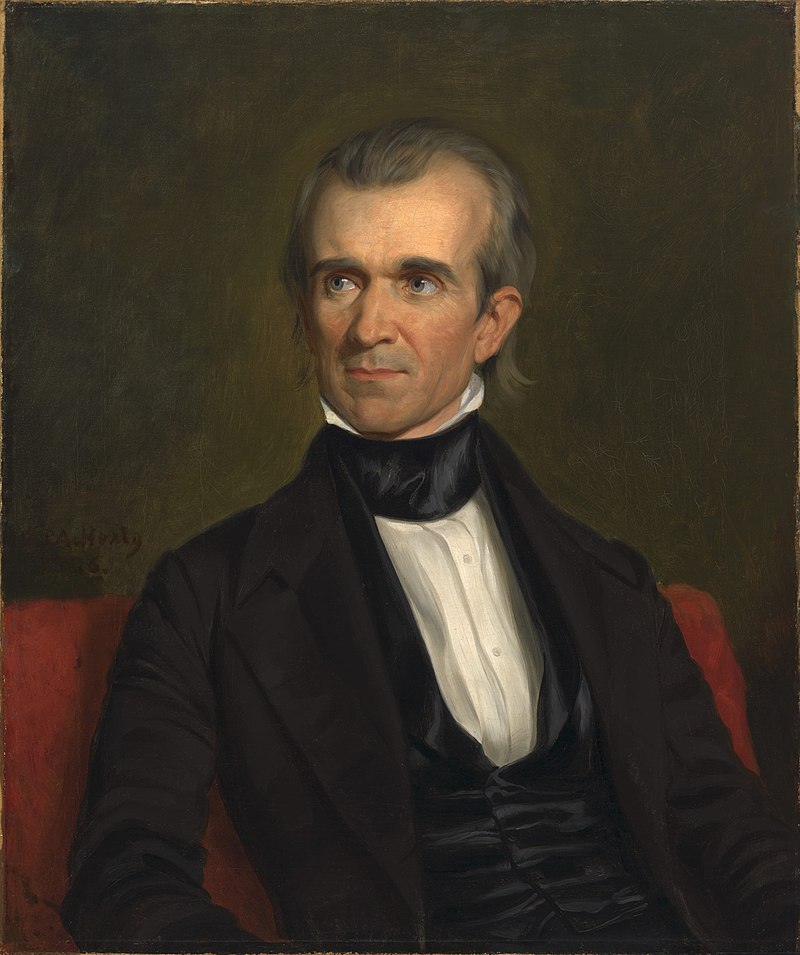 Explain how the Mexican American War helped to define the presidency of James K. Polk.

James K. Polk served as the 11th US President from 1845 to 1849. Although the idea of Manifest Destiny existed before Polk’s term in office, he has been remembered as the most decisive presidential advocate for the westward expansion of the United States. Although this expansion had begun with the Louisana Purchase, Polk’s waging of the Mexican American War helped to add much of the American Southwest to today’s United States. 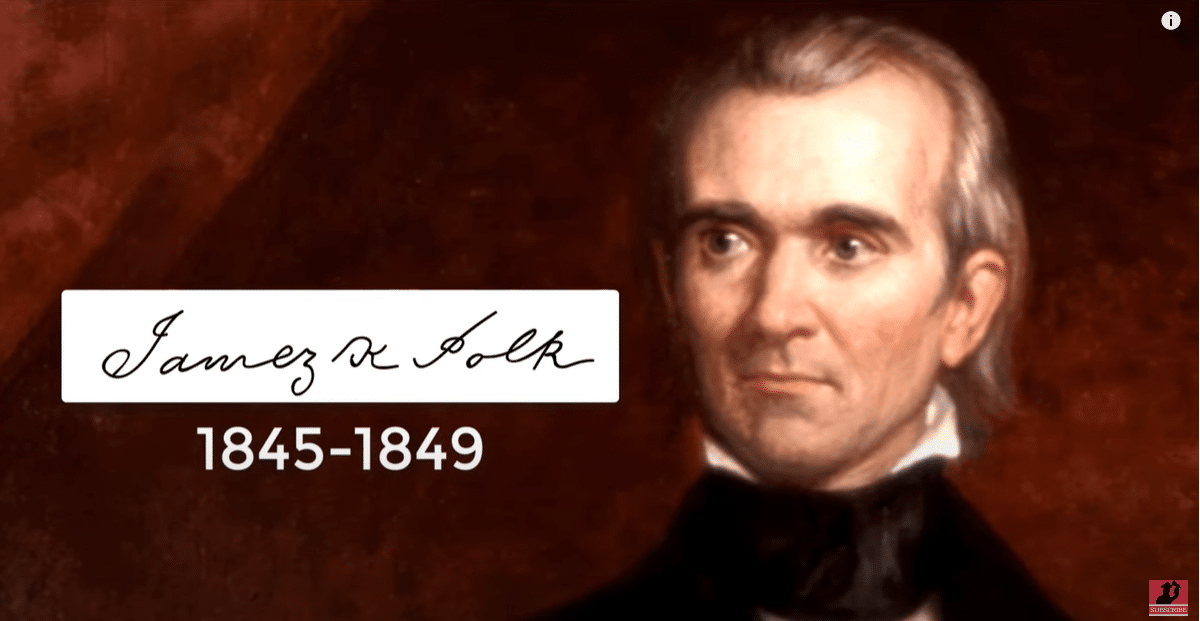