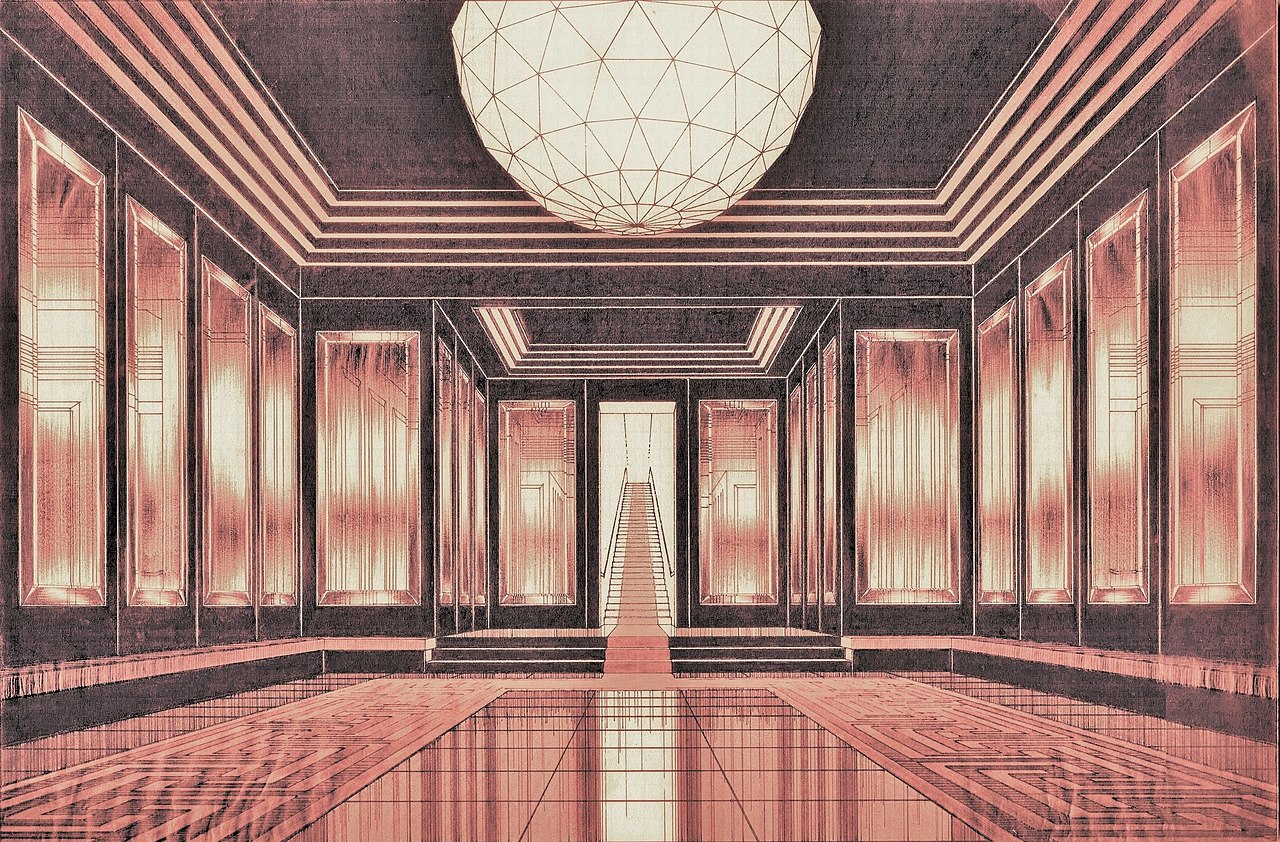 If you had a friend that constantly compared themselves to another person and never felt good about it what words of advice would you give to reframe their thoughts?

The R&B group Destiny’s Child became a well-known name in the late 1990s and early 2000s. Beyonce Knowles became the most recognized member of the group while Kelly Rowland and Michelle Williams seemed to be less in popular. Today, all three have remained friends and Rowland has opened-up what it was like to be friends with Beyonce during this time. 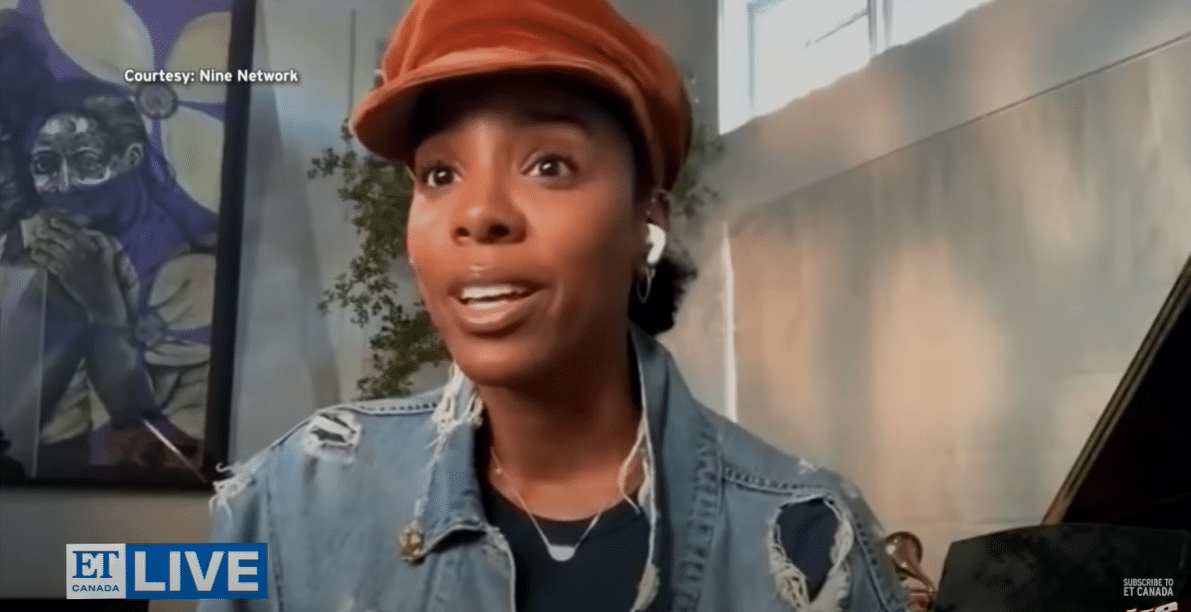