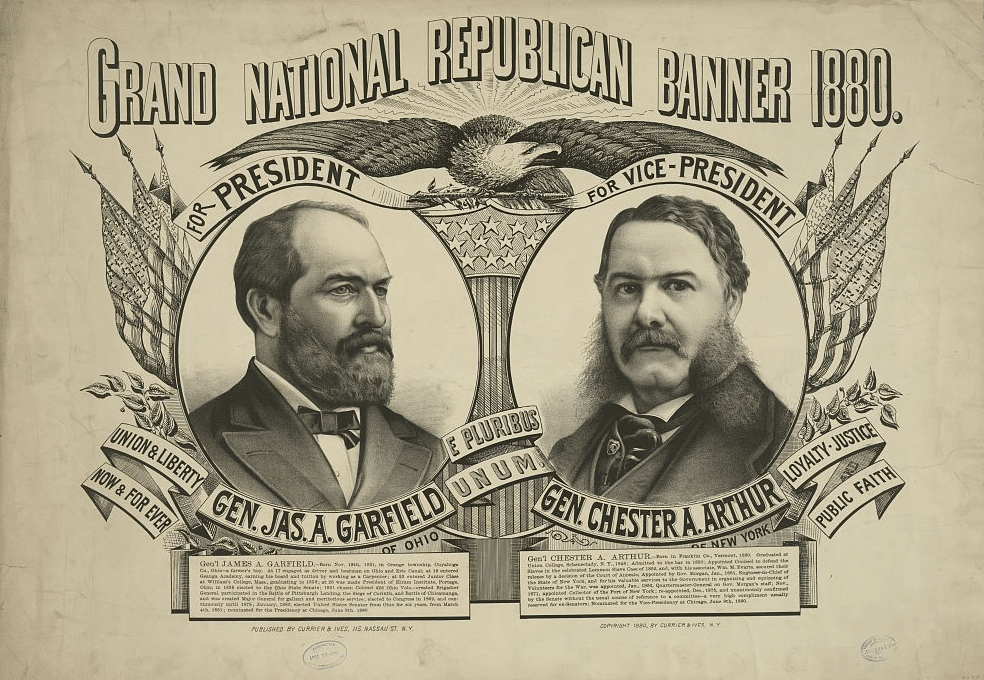 What word do you feel best describes Chester A. Arthur’s presidency: uneventful, wise, stressful, or something else?

Chester A. Arthur became the 21st president of the United States after President James A. Garfield’s untimely death. Garfield entered into politics after the US Civil War in a tumultuous New York political environment. Eventually, Arthur was asked to join Garfield as Vice President. Arthur’s presidency has been remembered as uneventful, wise, or stressful. 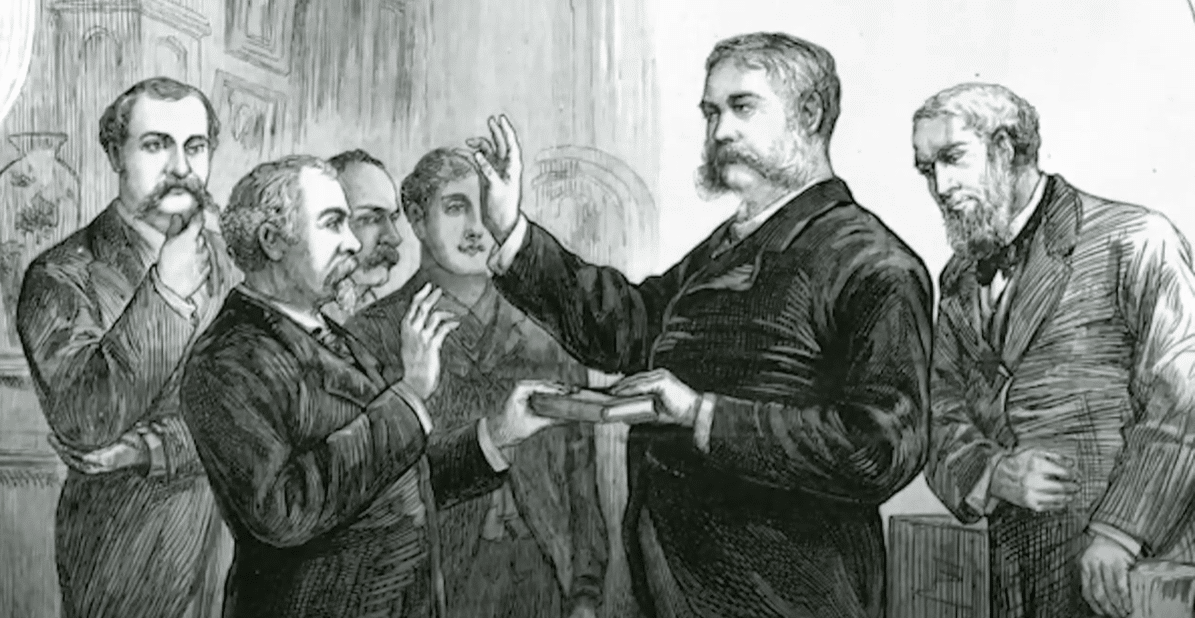