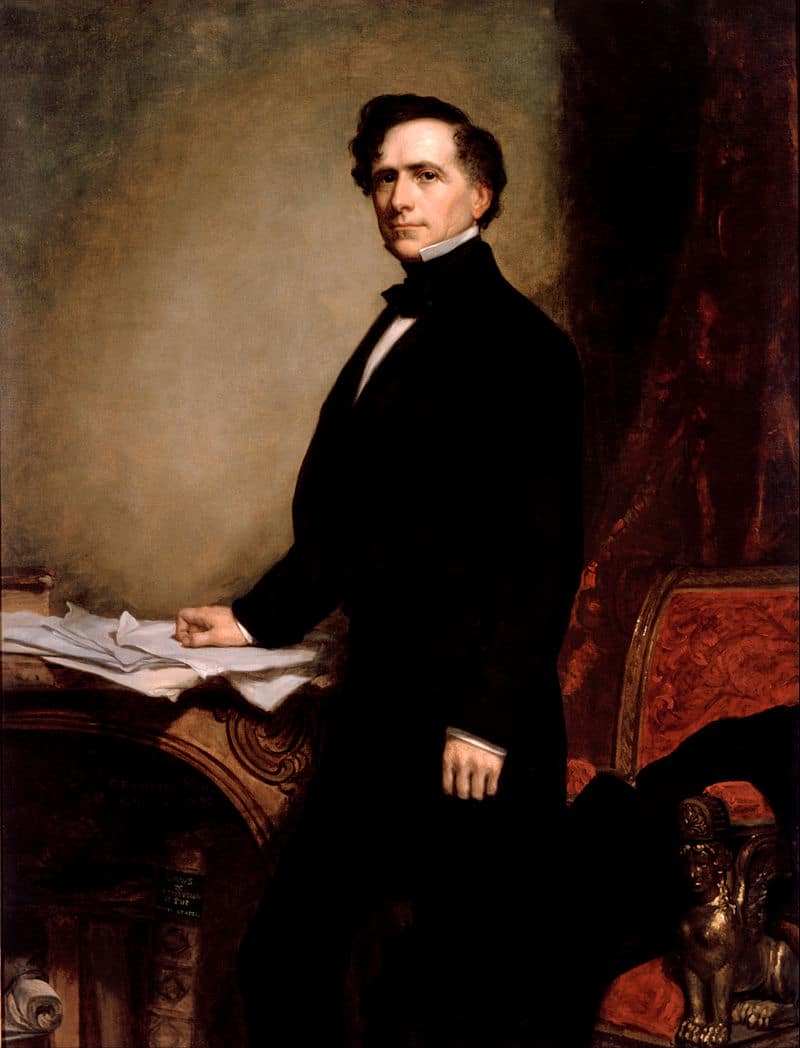 Why do you think Franklin Pierce has often been included in the “Worst US Presidents Ever” group?

Franklin Pierce was the 14th President of the United States, having served from 1853 to 1857. Although Pierce has often been included in the least effective leadership lists and is often ranked in the top ten of worst US Presidents Ever, he did encourage the passage of the Kansas-Nebraska Act. The Kansas-Nebraska Act has often been labeled as a major cause of the US Civil War. 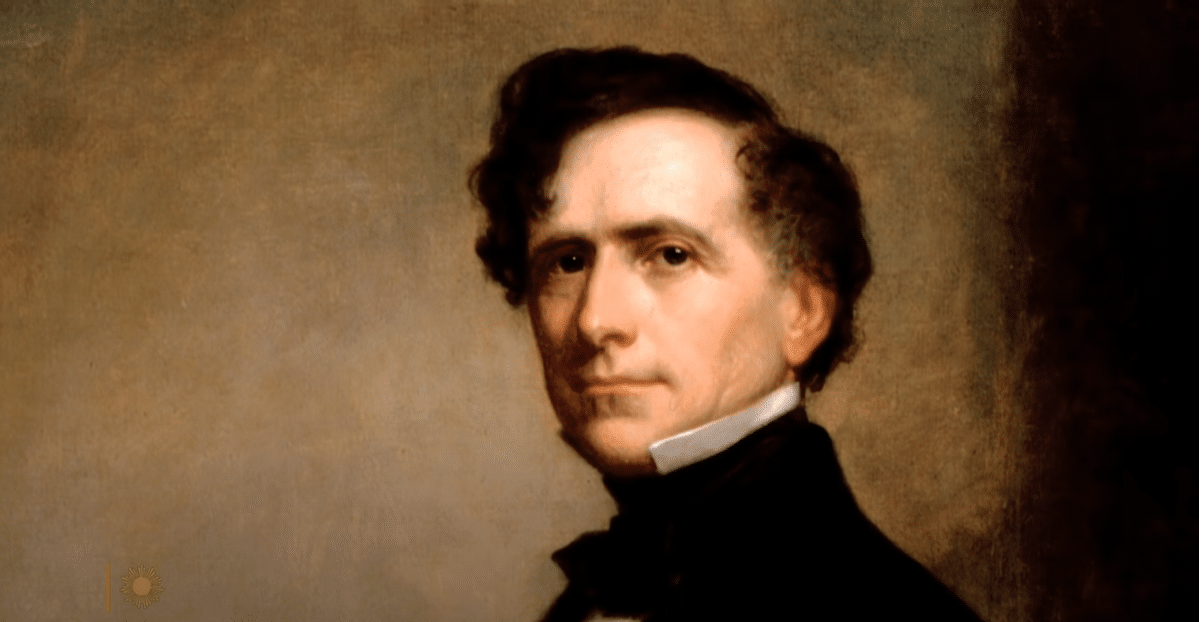