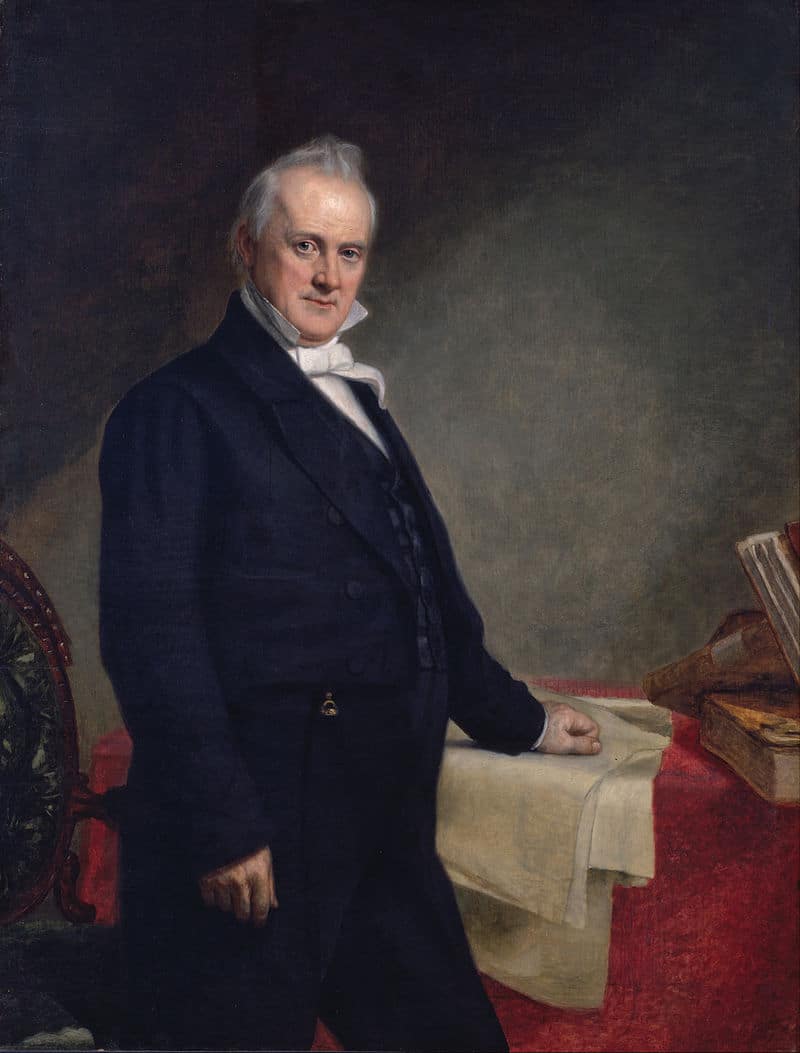 How did the presidency of James Buchanan differ from the presidencies of Millard Filmore and Franklin Pierce?

James Buchanan served one term as the 15th President of the United States from 1857 to 1861. Although the US had begun a course to an eventual Civil War, James Buchanan from Pennsylvania was tasked with trying to hold the Union together. When he left office in 1861, the Union began to break apart, and Civil War became more than just a possibility. 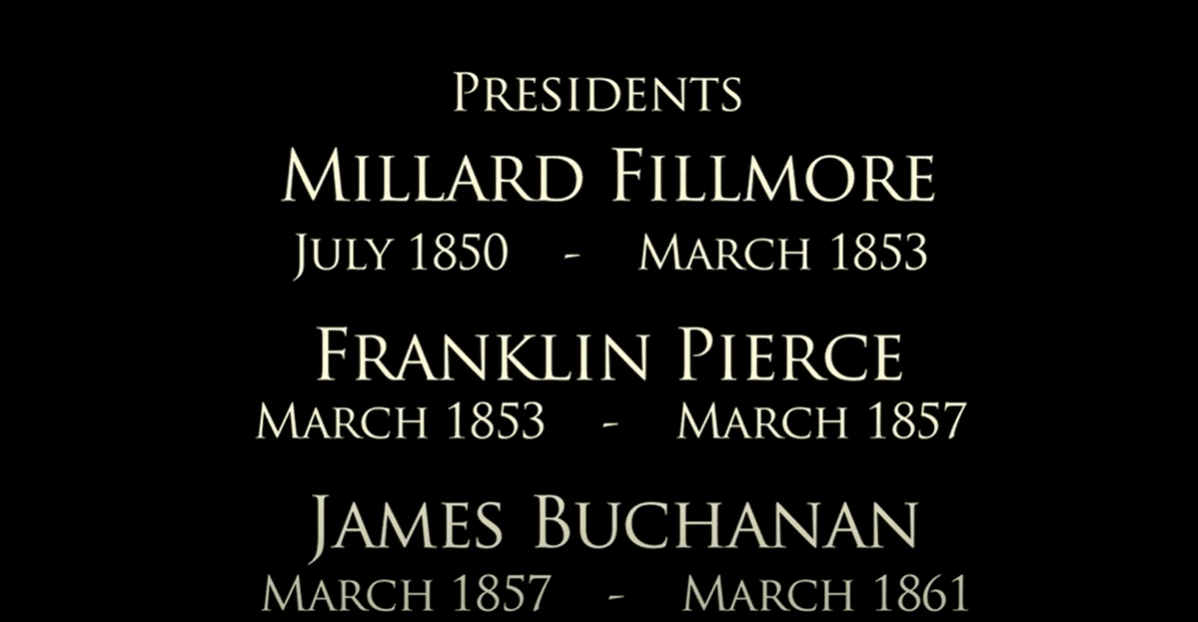