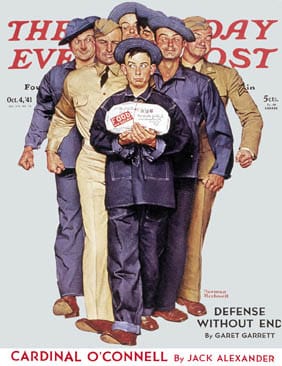 Why do you think cartoons and comic books have become prominent in American culture?

Willie Gillis, a fictional character created by American artist Norman Rockwell, first debuted in the Saturday Evening Post in October of 1941. Willie Gillis was on the cover of 11 issues of the magazine, which chronicles his fictional life as a soldier during World War 2 from induction into the US Army to discharge. Notable, Willie Gillis was never depicted in battle. 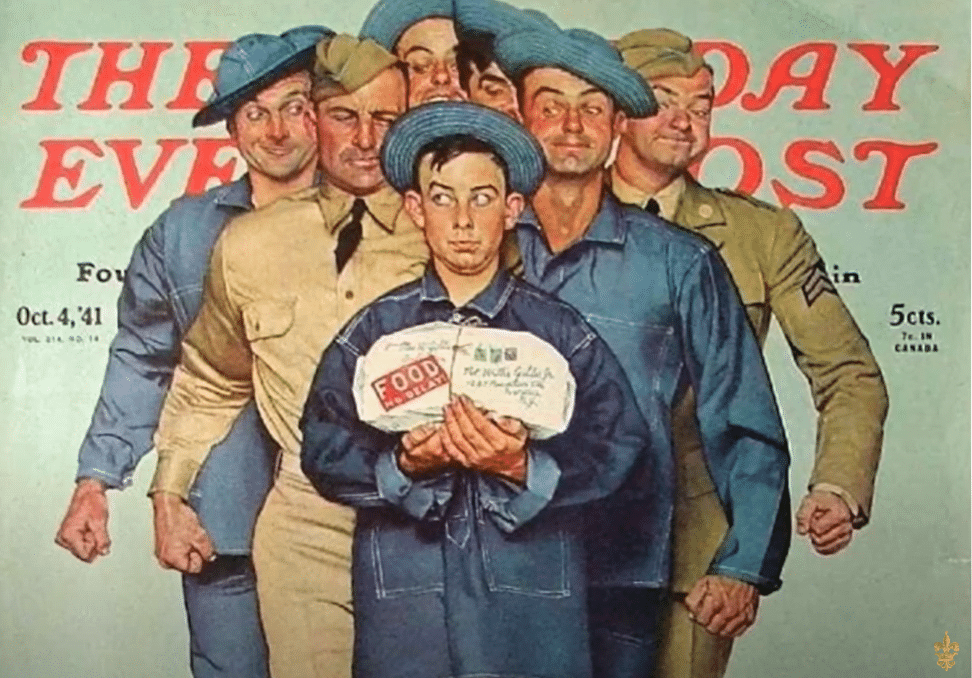